They know for a fact that you will not do it, but it is a warning sign that there are crocodiles in that area. It is great to be warned and smile at it at the same time.

Football is the king of sports 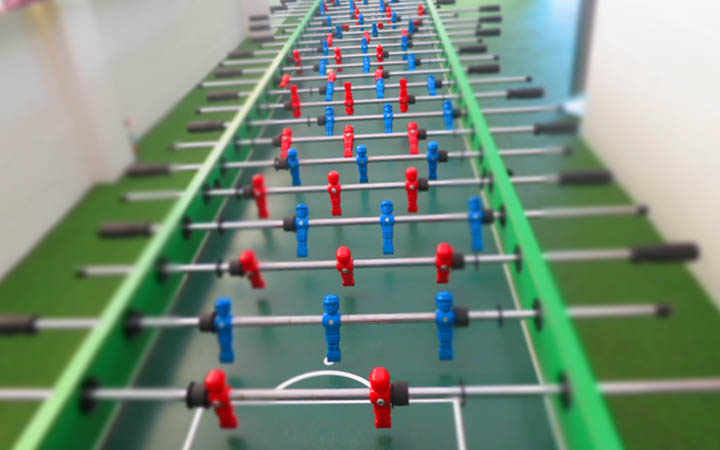 It is not surprising knowing that the largest foosball table in the world is situated in Germany, is it? 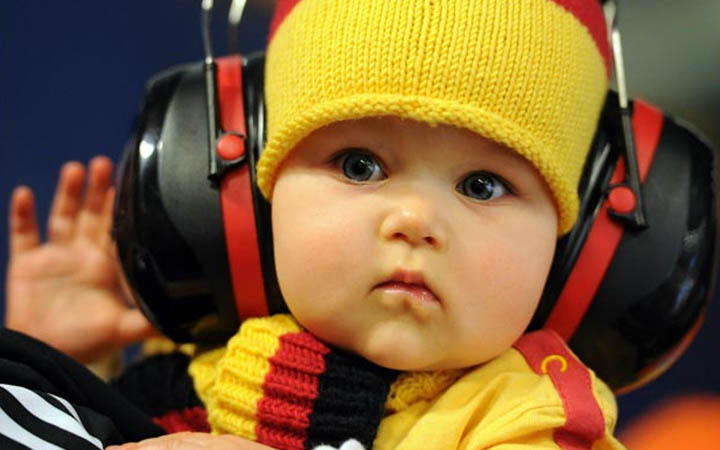 If you had a baby in Germany, and you want to name it “Nutella” or “Woodstock”, you can’t. Apparently, the German government is allowed to reject any baby name that sounds weird because they don’t want the child to feel embarrassed when he/she grows up. But somehow, names like Lafayette and Jazz were allowed.