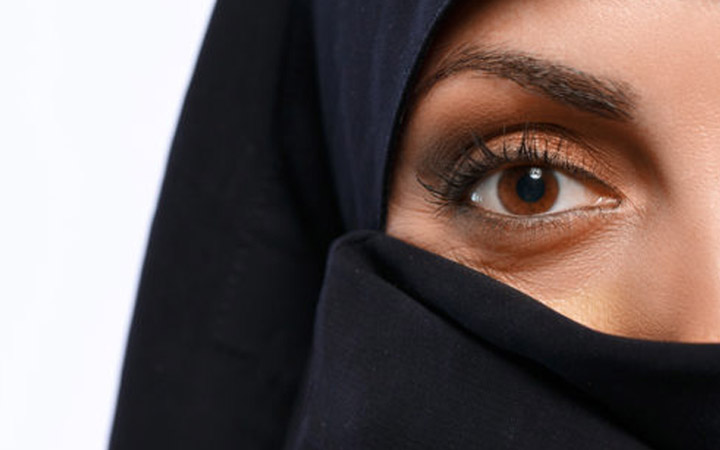 According to the Gender Gap Report, Saudi Arabia holds the place number 129 out of 134. In fact, no one can deny how hard is for women to live there and thrive!

Women in Saudi Arabia are prisoners of extreme conservatism, strict laws, and ridiculous restrictions. They are namely born to grow up and become responsible women whose value lies in the fertility of their wombs, ability to give birth to babies, and above all on their ability to obey and satisfy the men’s desires.

Luckily, the situation is changing for the better and the Saudi Arabian woman is started to be treated more than just a baby machine or an entertaining tool!

Click on next to find out the 10 most surprising prohibitions for women in Saudi Arabia that you will certainly find hard to believe!
ADVERTISEMENT 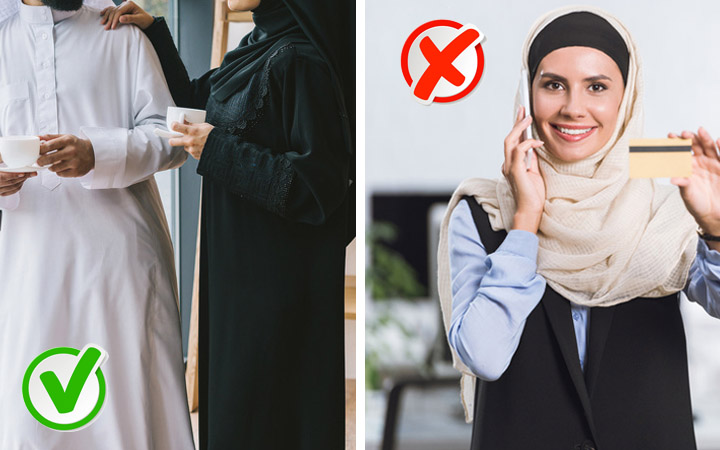 Oh yes, this might surprise you and some of you might even find it ridiculous but this is actually a fact! Women in Saudi Arabia are not allowed to go out-out or travel anywhere in the world without having the company of a male relative or a husband or what they call it there a ‘’ Mahram’’.

This also means that women in Saudi Arabia are not allowed to do anything in their lives without the approval and permission of the Mahram, this also includes travel, marriage, and even, education!

What’s more surprising is that the majority of women really enjoy the male supremacy and have no riots against this! Of course, there are some women who are quite rebellious and refuse these restrictions but they find it hard to speak out and change the miserable reality of their society!

They don’t have the right to get a driving license unless their guardian expressed his approval!

Unfortunately, women in Saudi Arabia weren’t allowed to get their driving license or drive due to the country’s Islamic rules. Thankfully, this is no longer the case today as the Saudi Arabia Royal Government has finally legitimated the act and allowed women to drive cars.

However, this act is still depending on the woman’s guardian permission. Let’s say, even if the royal government allowed women to drive, they still can’t do so unless they receive a permission from their guardian.

Women Are Not Allowed To Use Public Transportation 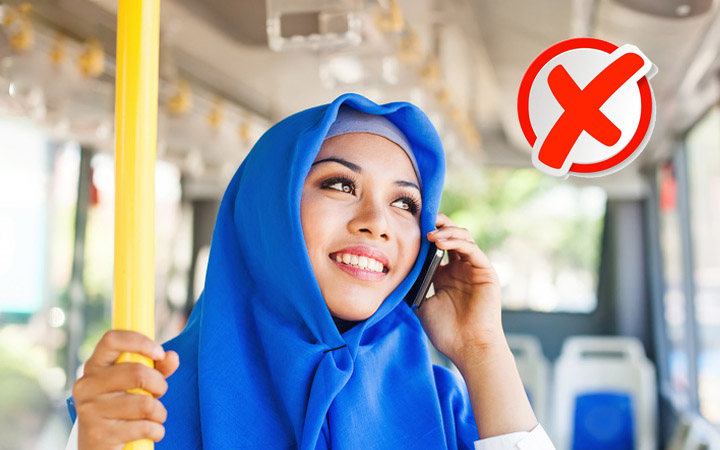 One of the most surprising things in Saudi Arabia is that women are not allowed to use public transportation no matter what happens! In fact, even, the bus companies would refuse to transport them for the reason you and I can hardly understand!

However, women in this country can take the train but only if they set in a separate car at the end of the train. Otherwise, you know the rules! For this reason, most women in Saudi Arabia would walk, take a taxi, or most of the times be transported by their personal driver.

University Education Is Not Prohibited And Not Necessary As Well! 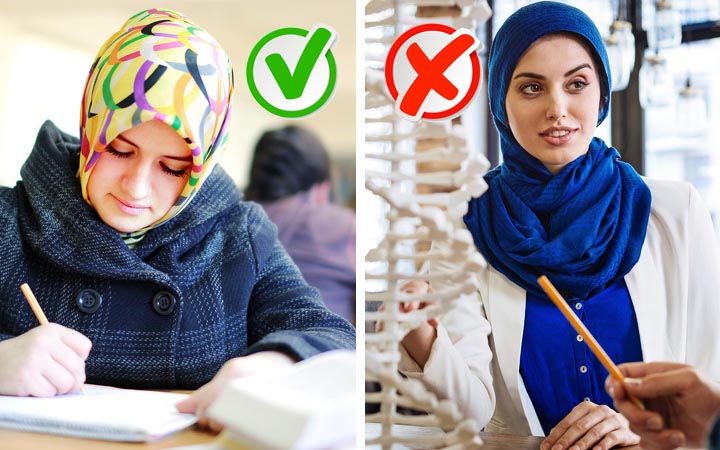 When it comes to education, women are not prohibited to study but they are definitely surrounded by many strict restrictions and limitations. Still, guess what? The percentage of women in Saudi Arabia with a college degree is even higher than that of men.

This clearly proves what we have mentioned before. There are some silent rebellious women voices that are desperately looking for a change but unfortunately find it hard to speak out!

Women in Saudi Arabia can continue their education overseas and this only happens when their guardian provide his permission and approval. Still, the process remains a bit hard and challenging as women can hardly get a scholarship and most of them would stay home even after receiving a pedagogical or scientific education.

Only A Small Percentage Of Women Work In Saudi Arabia 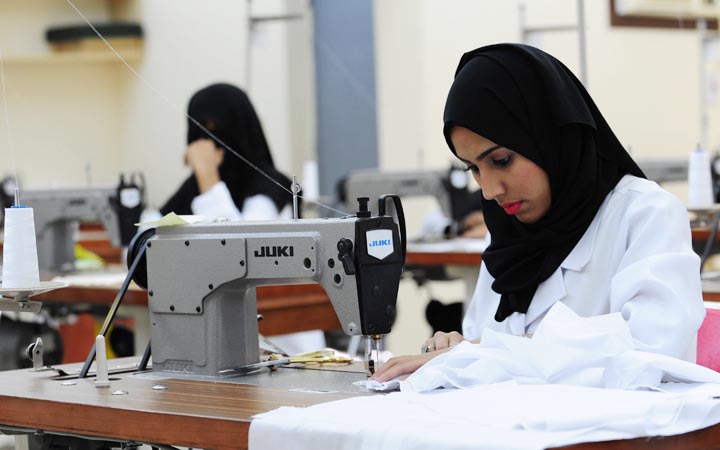 No one can deny that Saudi Arabia is improving today by making many reforms and becoming better than it was in the past and that the woman’s position in society is changing but this doesn’t change the fact that only 17% of women in Saudi Arabia are actually independent and working while the rest choose to stay home and look after their little family.

In the Islamic rules, women are allowed to chase their dreams and work as long as they don’t neglect their children and the responsibility they have towards them. However, in Saudi Arabia, the woman is still required to have her husband’s or guardian’s permission in order to work.

Let’s not forget to mention that building a career in Saudi Arabia is not an easy thing for women. Unfortunately, they are paid less than men and even employers would prefer not to hire them as they will be obliged to spend more money on affording separate offices, toilets, recreational areas and more!

Most Of The Women Do Not Marry For Love 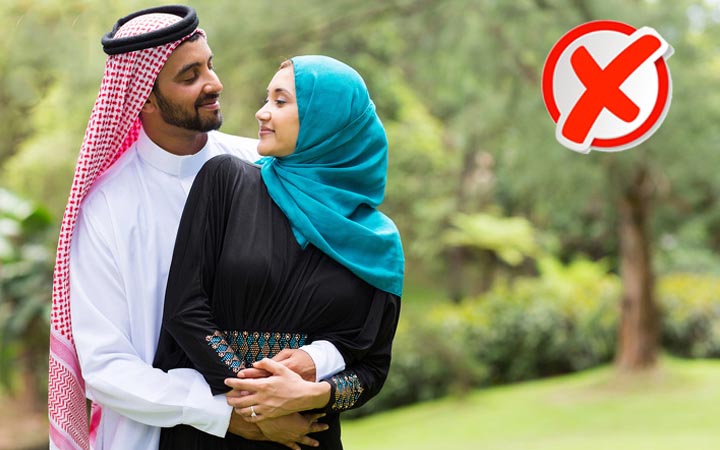 Well, love, relationships, and marriages are one of the hottest topics to discuss in this country. Normally, the girls in Saudi Arabia would marry at a very young age and also would give birth to babies at a young age, which often negatively influence their health and well-being.

We are not saying that love doesn’t exist in Saudi Arabia but we say that most of the marriages are traditional and occur due to a contract between the father of the girl and the future husband. This often happens in rural areas and regions in the country!

They Will Never Answer The Door 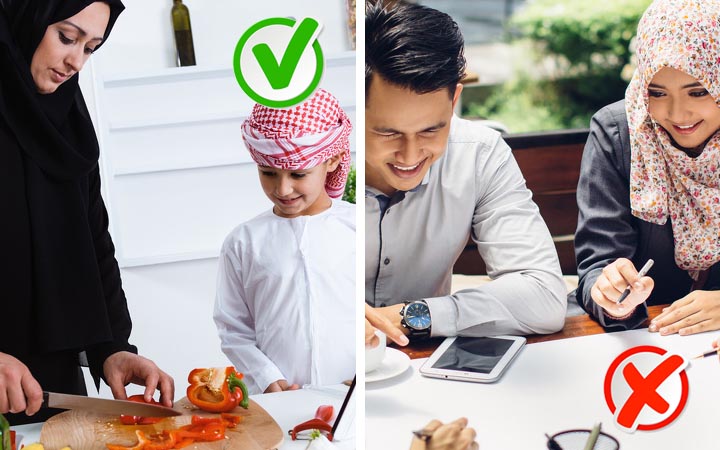 If it happens and you were invited to a house in Saudi Arabia, expect to sit in one place, let’s say the guest room and you will definitely not be allowed to visit the house and visit the women in the house. It is totally forbidden as you are considered a stranger and not allowed to see them or talk to them!

And in case, the women need something, she is not allowed to call out her husband but she can very simply reach him via phone. That’s not everything, most houses in this country come with two different entrances – one for men and the other for women!

Men And Women In Saudi Arabia Are Not Equal 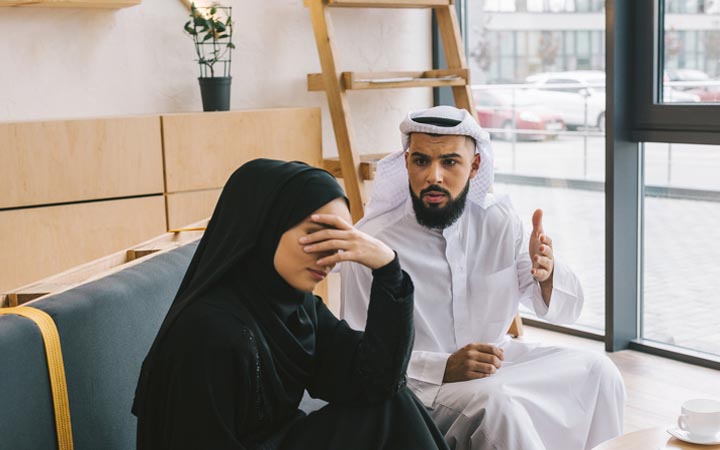 In Saudi Arabia, men and women are not treated equally. The women’s testimony, for instance, is two times less valuable than that of a man. Let’s say, that in order for the woman testimony to be valid, it needs to be accompanied by 6 male witnesses.

Again, if the father has a different nationality and origin or very simply a foreigner, the kids will never ever hold the citizenship of Saudi Arabia. Even in heritage, the man always receives the double of what the woman receives.

The Women Of Saudi Arabia And Olympic Games 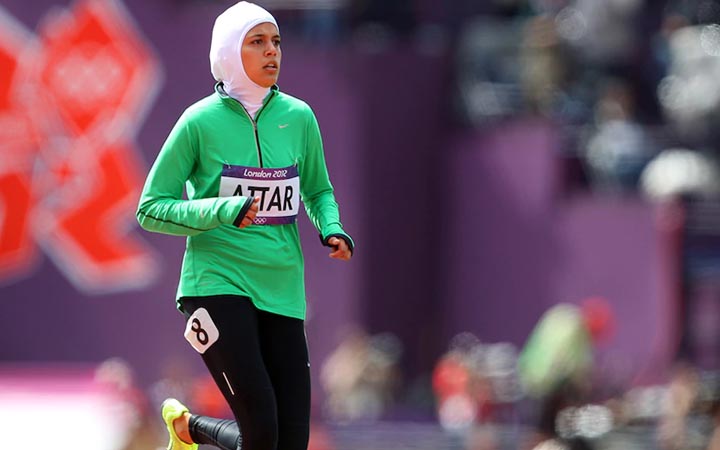 Saudi Arabia was the first country in the world that prohibited the participation of women in the Olympic games. In fact, it was until 2012 that Saudi Arabia was forced by the international Olympic committee to give the women the chance to take part in such a great event.

Unfortunately, it is not easy at all for women in this country to build a sports career especially that this domain is frowned upon by both the government and society.

The Women In Saudi Arabia Are Not Allowed To Break The Law! 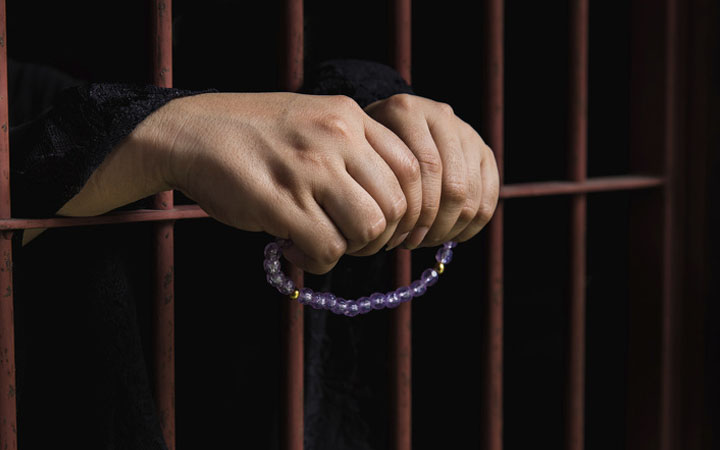 The rules, traditions, and laws of the country are a red line that no one is allowed to cross not even men. Otherwise, the punishment is really harsh and can even end up with brutal killing.

Women in Saudia Arabia are not allowed to have an illegal relationship with men and if they were caught in a love relationship with unknown men, they will be brutally punished, imprisoned and sometimes even killed if they committed adultery.

Still, it’s good to know that women in Saudi Arabia live a normal life and worry not about bringing a change except the hidden rebellious voices and this is because of the ancient traditions and mentalities.