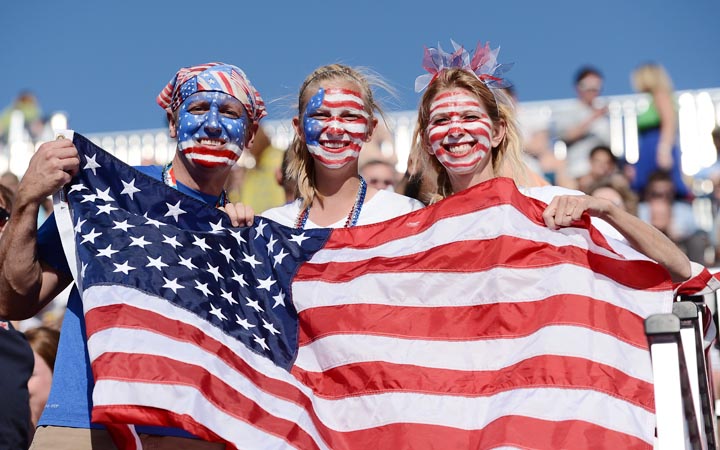 Even if people are speaking in the same dialect, they would still be using different words. The American English for example, you will have one object that may be named something in Mississippi but has a whole other different name in Minnesota.

Those differences are the ones that make us all interesting, and instead of letting them be a barrier that divides us, we should take them in and celebrate them.

If you meet different people constantly, you may be already aware of the differences that are spread all around the country, and if you are interested to learn some of them, then here are the 10 things that have different names throughout the United States. 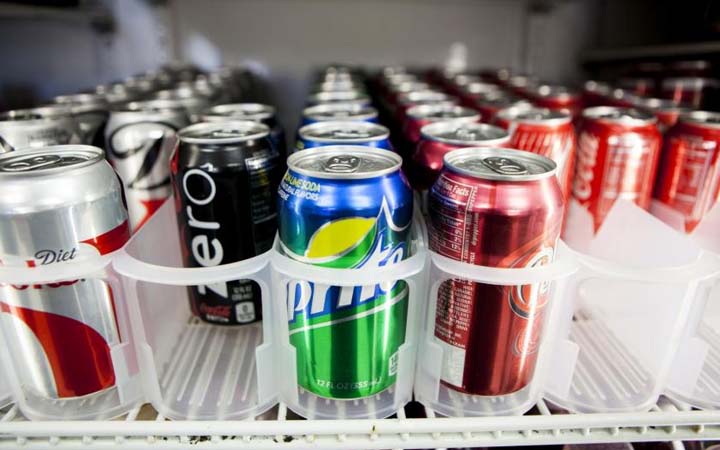 In most states, the carbonated soft drinks are called “Soda” or “Coke”, but if you are in the Midwest states, then you will be surprised when you know it is the “pop”, and that’s because of that “pop” sound the bottle makes when opened.

So if you ever heard someone saying “I need a pop right now!”, then you are definitely with a Midwesterner. 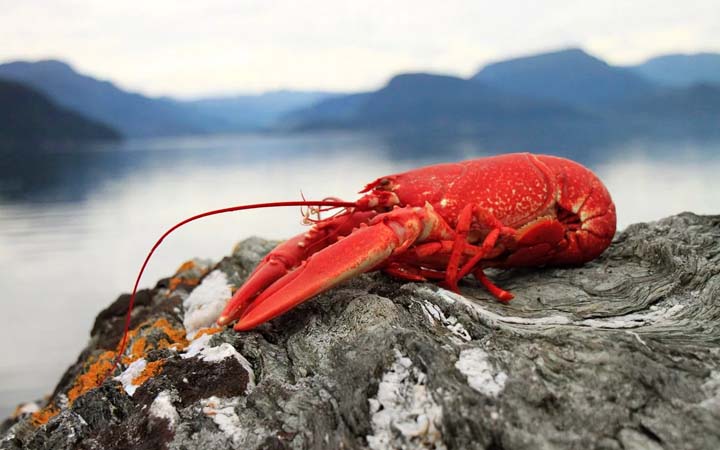 Scott Golder and Bert Vaux, the linguistic researchers conducted a survey of how Americans describe or pronounce words, and they have found the most divisive terms that each part of the country tends to call it a different name.

They asked them about the miniature lobsters that live in streams and lakes. The Great Lakes region and East Coast know these creatures as “crayfish”, the South calls them “crawfish”, and the Midwest calls them “crawdads”. Isn’t this kind of iconic? 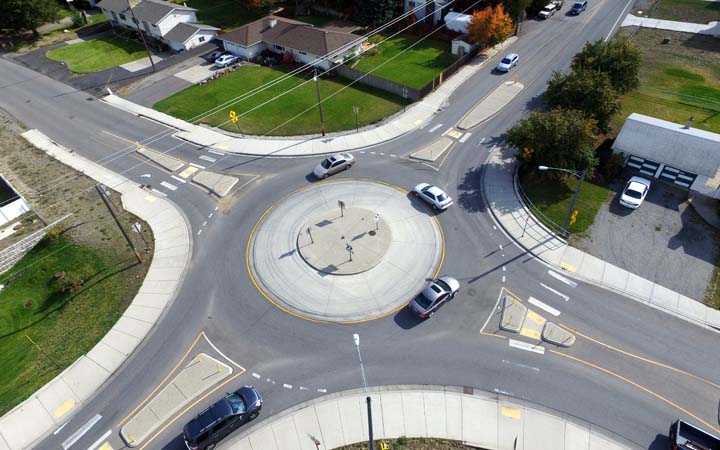 In case you already call them something else, roundabouts are where many roads meet at one big circle! Anyway, its name changes from one part of the country to another:

– The West calls them roundabouts.
– Parts of Massachusetts, Maine, and the New Hampshire: rotaries.
– The South: Traffic circles.