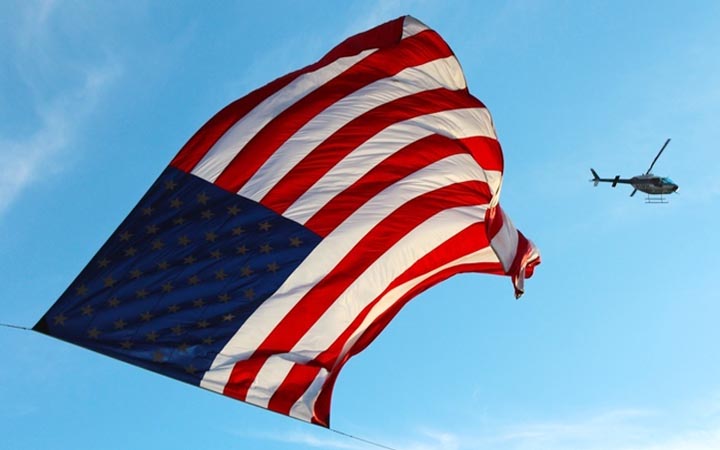 As we keep looking around for the places and destinations that are dangerous for vacations, we forget that we may be living in dangerous areas too.

As it turned out, the United States has many dangerous destinations that are not ideal for vacations. In fact, the FBI studied its data on violent crimes that happened in 2016 and 2017 and brought up most messed up categories; rape, murder, aggravated assault, and robbery.

There are many cities in the U.S. that pose scary dangers to their locals and tourists and we have selected the 10 most dangerous ones. If you have any plans to fly to these destinations soon, you may want to rethink it. 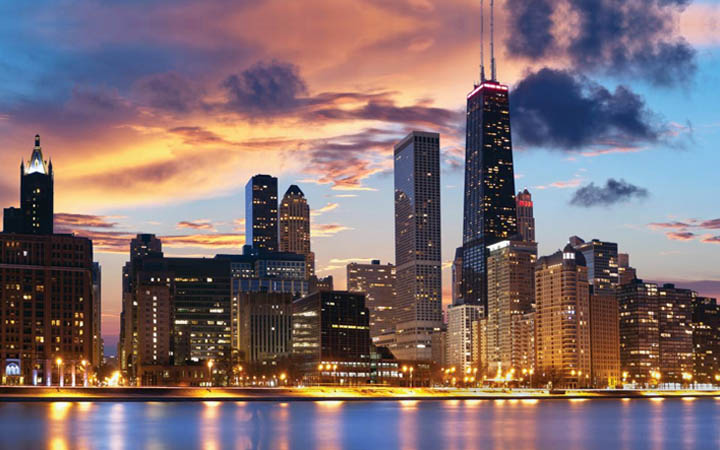 Chicago is a gorgeous city that millions of people chose to call it home, 2.7 million people to be exact. With such a huge number, the crimes and violence started increasing, especially car thefts and property crime. Murder and rape, on the other hand, didn’t increase, but instead, it stayed at the same rate.

Moreover, if those facts didn’t scare you, here is one that may change your mind: Chicago is the city with the worst traffic in the U.S. and that’s something I personally wouldn’t want to deal with! 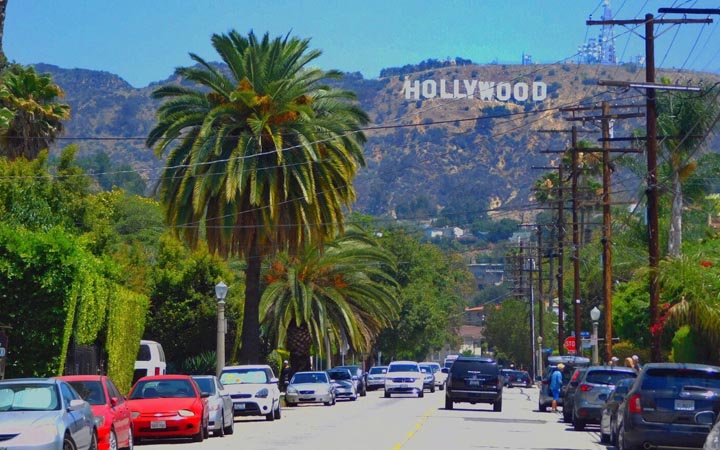 L.A. might be the city where “dreams” come true and where you may see famous people walking randomly on the streets being all glamorous and luxurious. But it still suffers from many violent crimes that are way too dangerous for the city.

Luckily, the rate remained the same in 2017 as it was in 2016. But, it is still over 14,000, which is a concerning number. One of the crimes that seem to be increasing is property crimes. So when you visit Hollywood Walk of Fame, make sure your belongings are somewhere safe.