Sometimes the best places to travel are those where you can do more things for less money. For the American adventurous travelers out there looking for a deeper understanding of a foreign country and who want to escape conventional tourist routes, traveling to a country whose currency is far weaker than the U. S. dollar might be a great option.

Taking advantage of favorable exchange rates is a trick long used by the more experienced travelers. But this is actually a great time to do it since the U.S dollar hit a 30-year high in 2019 and is still looking strong at the beginning of the new year – this might not last the entire year, especially after the instability caused by the conflicts with Iran.

With all this in mind, here are 8 travel destinations where you will be able to get the most out of your dollar.

However, if you want the following affordable travel destinations to be truly inexpensive, you must avoid the most popular tourist spots since the restaurants and hotels close to those places always have highly inflated prices that are adjusted to the purchasing power of tourists (and not that of the locals). 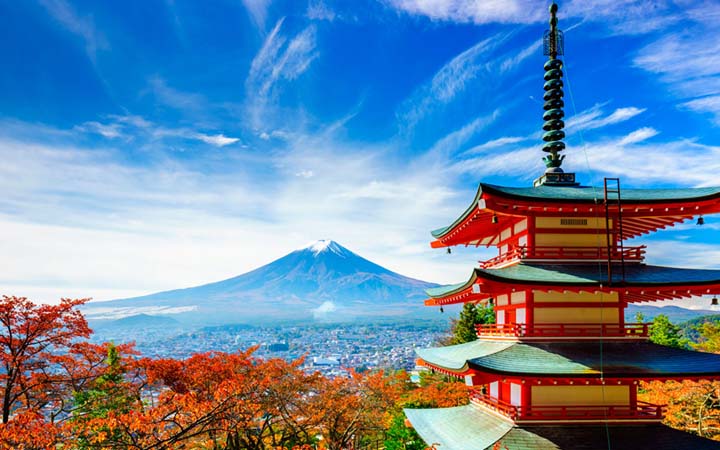 We know that a trip to Japan is far from being considered cheap. But if you always loved the Japanese culture and you have been considering visiting this country for a long time, now is the right time to do it as the yen is down against the U.S. dollar. Open your favorite travel website and see if you can find a good deal for the next couple of months.

Bear in mind that later this year in June, the Olympic Games will take place in Tokyo. You should avoid traveling to Japan around that time of the year as both airfare and accommodation prices will be highly inflated due to the expected increase in demand. 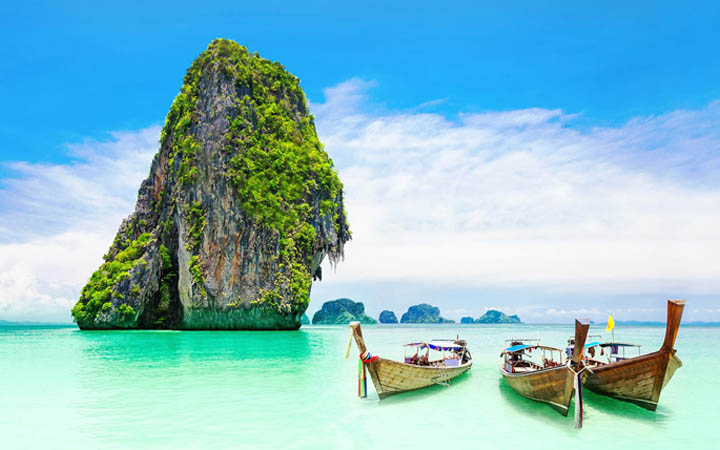 Thailand is considered by many to be the true paradise on Earth. The beginning of the year is the best time to visit this country and enjoy yourself surrounded by amazing natural landscapes.

However, to keep this trip inexpensive, you might want to stay away from luxury resorts (they might be tempting, but they usually cost more than 1,000$ per night).

The best thing to do is to consult with a travel advisor that knows the country end-to-end – he will be able to suggest cheap accommodation and the best spots whose prices are not specially made for tourists. 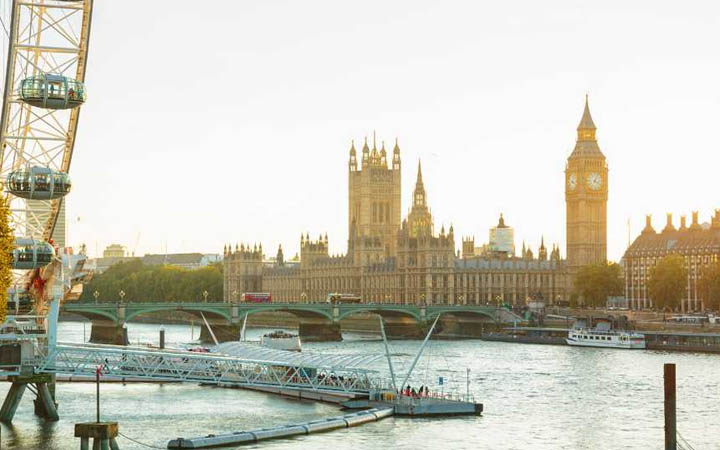 All the uncertainty caused by Brexit has brought the value of the pound down to historical levels. For that reason, and as long as you stay away from London (one of the most expensive capitals in Europe), a trip to the U.K. is now an excellent choice.

For the Americans who think it is only worth visiting the United Kingdom to see Big Ben, we suggest looking up a small town called Brighton on the internet. Located on the south coast of England and just a one-hour train trip away from London, this charming city has delighted tourists with its combination of wild nightlife and large cultural scene. It’s also far cheaper than London – just open any hotel booking site and see that for yourself. 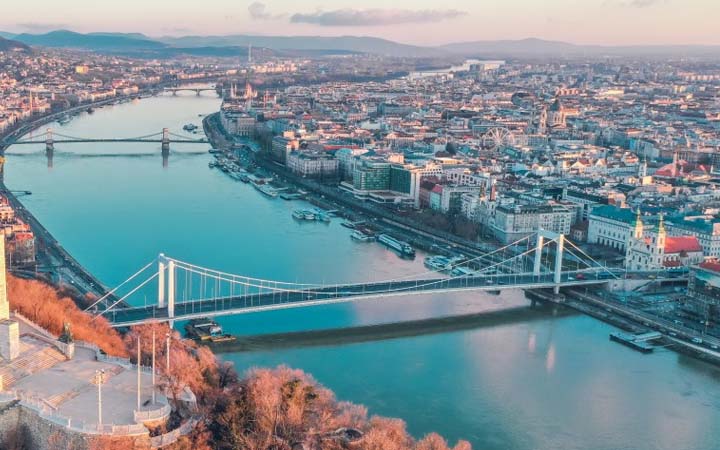 Hungary wraps up the travel destination suggestions on other continents because we understand that traveling to the other side of the word always entails a high cost on plane tickets which may not compensate for the cheap cost of the destination country.

And Hungary is really cheap. You can book a four-star hotel for as low as 40$ a night! If that surprised you, wait until you see the prices at restaurants and bars. The Hungarian forint is almost 50% undervalued against the U. S. dollar, so you will definitely be able to do a little bit of everything in Hungary without even looking at the price tag. 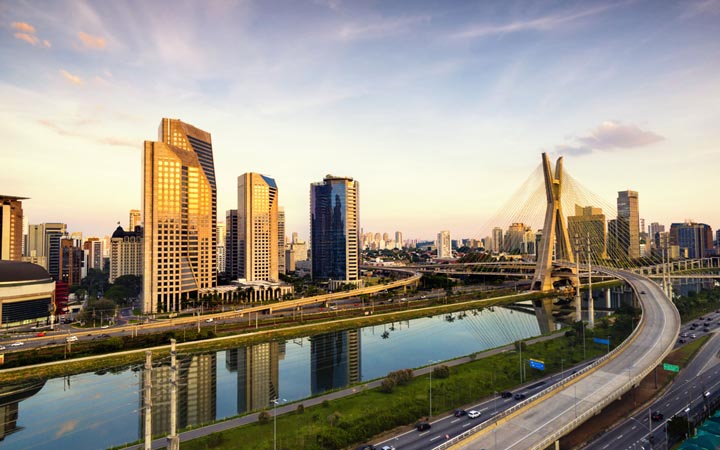 Let’s start exploring South America to the rhythm of samba. As you might have already heard from the news, Brazil is facing several economic and social challenges.

The crime rate is completely absurd for such a powerful country with an emerging economy, and the Brazilian real reached its lowest in years after the election of their current president, the controversial Jair Bolsonaro.
If the wave of violent crime in cities like Rio de Janeiro and São Paulo does not frighten you, then Brazil might be your exotic travel destinations of choice for your next vacations. Just make sure you don’t carry high-value items and large amounts of cash with you while wandering through shady streets. 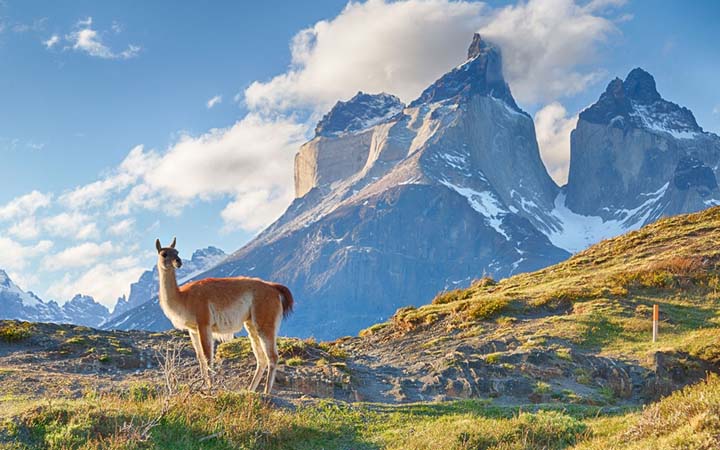 Last year, the value of the peso dropped massively, making it very weak compared to the U. S. dollar (the peso is now 33% undervalued against the dollar). This happened due to the political instability that the unfavorable economic cycle has brought to the country.

If you can find a cheap flight to Chile, don’t hesitate to book the tickets. Accommodation is really inexpensive (there are many four-star hotels that cost less than 40$ a night during off-season) and you can have amazing meals in mid-range restaurants for less than 10$. 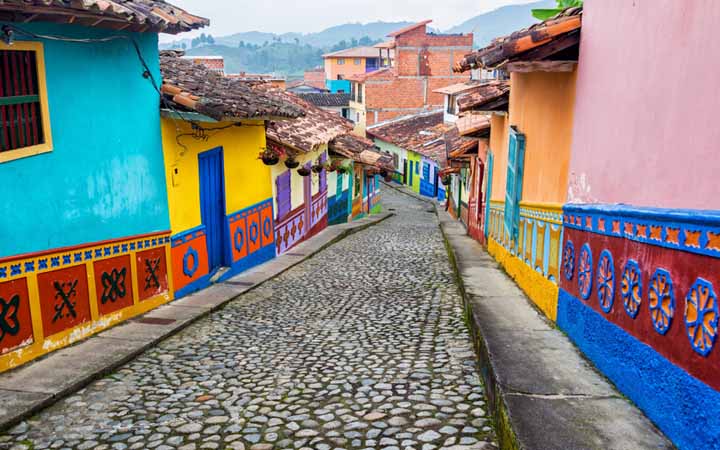 After being known for many years as a dangerous country for tourists due to its kidnapping and extortion statistics, Colombia had to fight really hard to take back that reputation.

Don’t get us wrong, it is still far from being as safe as most developed countries. But in the last couple of years, it has been gaining new interest among tourists for its cheap accommodation and activities. Whether in Bogotá, Cartagena, or Medellín, you will certainly find something interesting to see in this splendid country. 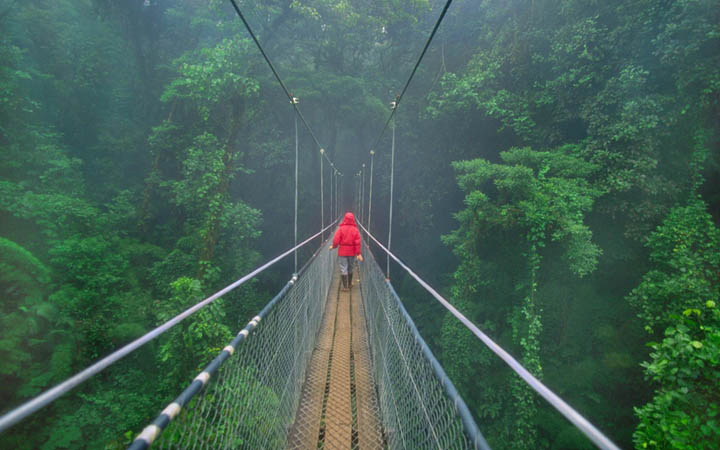 Costa Rica is a country that every American should visit at least once given its geographical proximity and low cost: on average, visiting Costa Rica costs tourists under 50$ per day. It is also one of the safest places in Latin America, has an amazing quality of life, and offers a wide variety of landscapes for you to see – from outstanding beaches to rainforests and volcanos.