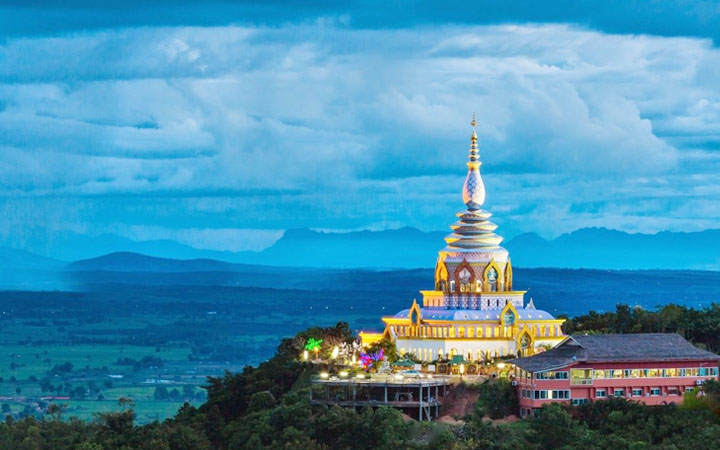 Since it is the largest continent on Earth, Asia holds between its arms many unique places and cultures to discover, from large deserts to the highest mountains, and from big cities to the smallest villages, which is why it is a necessity to be interested to visit at least one corner of that land, and after this list, you will be even more interested to book a ticket as soon as you possible.

You can imagine the greatness of Dubai, the beauty of Japan, and the breath-taking Sri Lanka, all of the destinations could fog your decision of where to go next because, seriously, who can pick from all these beautiful places? That’s why we have picked the 9 best places in Asia that you can choose from.

You may not even know about some of them, but that is why we are here to open your eyes and see all the possibilities of travel. So pack your bag and prepare yourself for the greatest adventure that you could ever have. 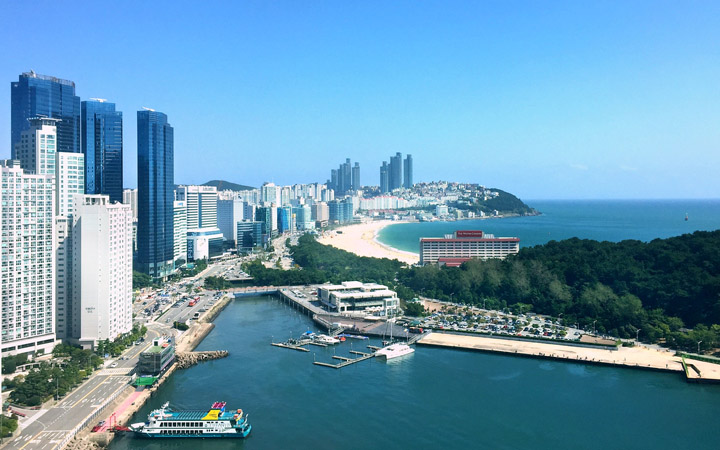 An impressive confluence of culture, scenery, and cuisine, Busan offers hundreds of activities to suit all tourists and travelers.

You can hike hills to find Buddhist temples waiting for you to congratulate you for your fit soul, and then you can go and celebrate your vacation by feasting on seafood because Busan has the largest fish market.

This year, the city is going to be the culture city of East Asia, which means there will be many colorful events that show the cultural heritage of South Korea. You will be amused by all the street art festivals and traditional dance shows. 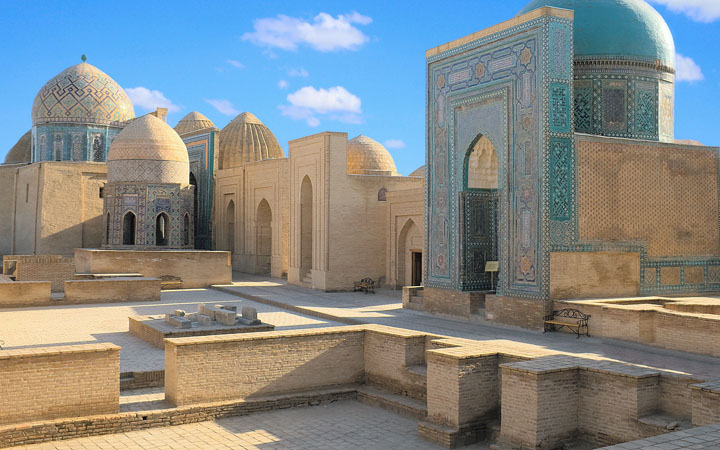 This country remained closed off to the big world after the end of the Soviet era, but change has to happen and now it is one of our favorite destinations in Asia. Travelers have had many imaginations about this land, dreaming about its Silk Road Lore and mosaic-clad mosques.

Since 2017, Uzbekistan made a huge step towards becoming a big part of the tourism field, so it announced e-visa schemes, visa-free, new air routes, and many other things that ease travel for tourists from all over the globe to come and discover the ancient cities with their unique culture. 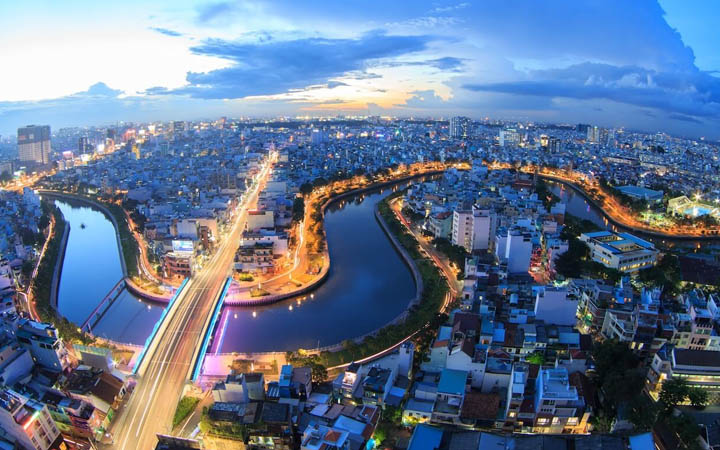 Have you ever witnessed a city that is getting cooler by the day? Now, it is your chance to discover Ho Chi Minh City that has been colonized by independent coffee shops, vintage clothes stores, and the best craft beer scenes in all of South Asia.

Not to mention The War Remnants Museum that will always be one of the most interesting things to see. It is a large city that combines the traditions of Asia and the modern life in the most balanced and beautiful way. 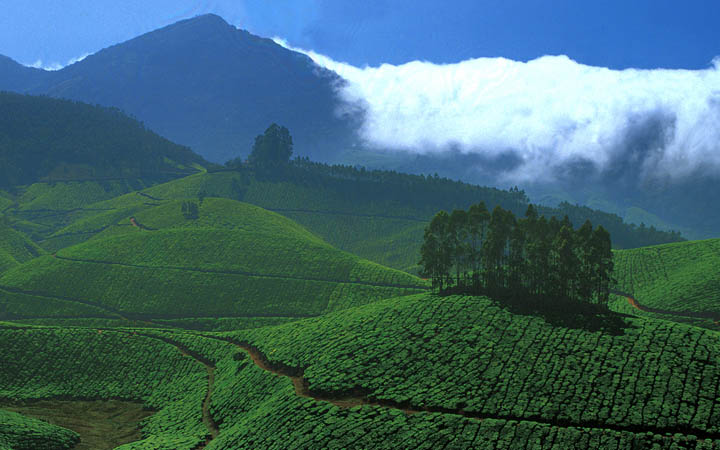 If you are a nature maniac, then this destination will not disappoint you. Once you step there, you will be amazed by the thundering waterfalls, charmingly dated colonial outposts, and interesting mountain railway.

The UNESCO listed these rugged hills as one of the top places for biodiversity on Earth, and it is protecting a very rare flower that blooms only once every twelve years.

This flower called neelakurinji flower and it will paint all the hills in purple in 2018 from August to October… I am sure you don’t want to miss it! 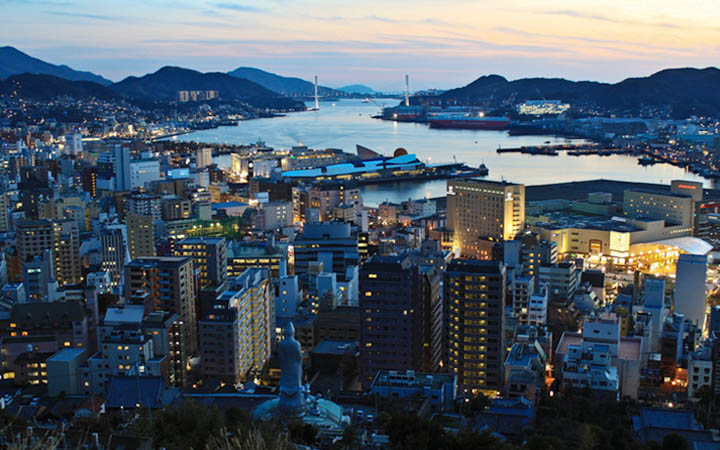 The name of this city is not strange because it is related to the heartbreaking atomic bombing back in 1945. Nagasaki, however, was able to convert from the catastrophe to be the call for peace.

In fact, there are many places that eternize the tragic event by building The Atomic Bomb Museum and The Nagasaki Peace Park. You will be amazed how this city turned upside down, built itself from scratch, and become one of the greatest cities in the world. 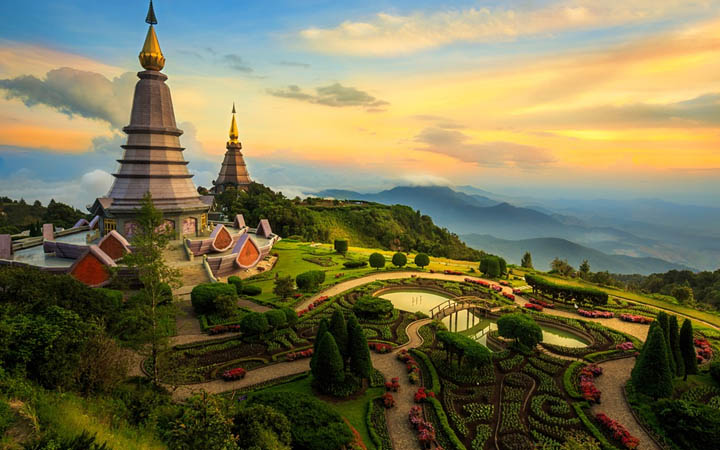 Thailand doesn’t need any introduction since the whole world knows how breathtaking the country is, and since Chiang Mai is a part of it, you can tell how special it would be, especially if you are a fan of temples.

This city was founded over 700 years ago, and the kings left their mark by building everlasting temples, and to this day, they are in use daily because they represent a very important part to all Thai people.

Moreover, the city is known for the cafés that are popular with their latte art, restaurants with tasty cuisine, and the award-winning MAIIAM Art Museum. 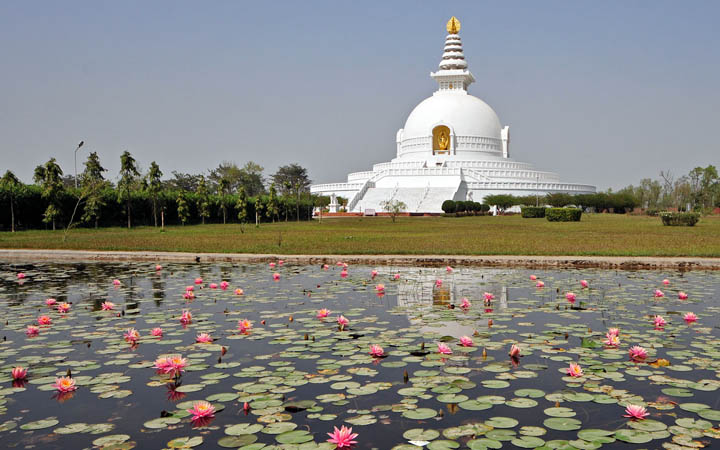 Lumbini used to be just the city in the route between India and Nepal, and for years, no one was aware that they are passing next to the birthplace of Buddha. Today, this city is becoming the new “hot” destination for all travelers, especially that there is a new international airport under construction offering safer routes.

But, the best part about this city is the fact that it will always keep its tranquility and peace for everyone who needs it. 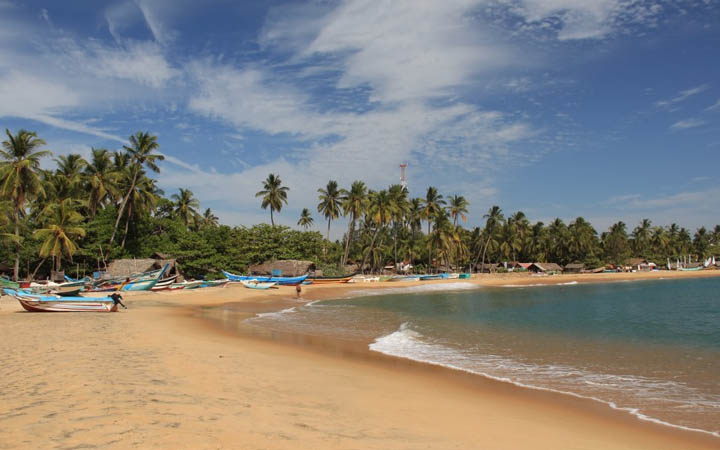 Surf lovers; here is your chance to have the experience of your lifetime in Arugam Bay that has managed to save its cool and beauty.

Every year, thousands of travelers and surfers come to this city to enjoy the huge waves while getting to know the culture, locals, and the people from everywhere who share the same interest.

Plus, there are many makeshift music festivals and beachside bars to make your experience even more charming. When it is time to relax, you can go check the elephants, crocodiles, and leopards that chose this land to be their home.

If you are ever in the mood for towering skyline and giant pandas, you should fly to Sìchuān Province in China to discover them extensively. This city grants you with the opportunity to gain perspective studying the Lè Shān Grand Buddha, and to clean all your sins by climbing Éméi Shān.

Also, and for the sake of discovering something unique, you can ride the Sìchuān-Tibet Railway in order to visit the time-frozen Tibetan villages. You will be impressed with the great culture of this unique city every step you make on its ground.

By far, you surely have added a few destinations to your travel bucket-list, there is nothing left but to book a ticket, pack, and head to the airport in order to discover the greatness and beauty of Asia. That land is, surely, remarkable!

Have a nice vacation!