Welcome dear mystery lovers! You are about to explore something which is almost like a flashback to the 1999 Mummy or one of Lara Croft’s movies. Perhaps, after reading this, your conception and perception of danger and mystery will undergo change.

Some of the mysteries you are about to discover stand behind the death and loss of thousands of people, but who do you think started this nature-mankind war? Of course, it is the humans, us, who turned the living game rules against ourselves.

Let us drop these metaphorical figures and address you in simpler terms. Earth now is on the verge because of the irrational habits taken ironically by its rational inhabitants, humans.

It is subject to sources of water pollution and ozone air is not as clean as it used to be before the industrial revolution. The concentration of co2 and global warming resulting issues are driving life on earth to its final destination.

Efforts are exerted to combat climate change, but they are not enough because the real destroyers are ordinary people, millions of them, not the action takers. You are about to discover some of the most mysterious lakes that turned into tombs, maybe, due to what humans do. 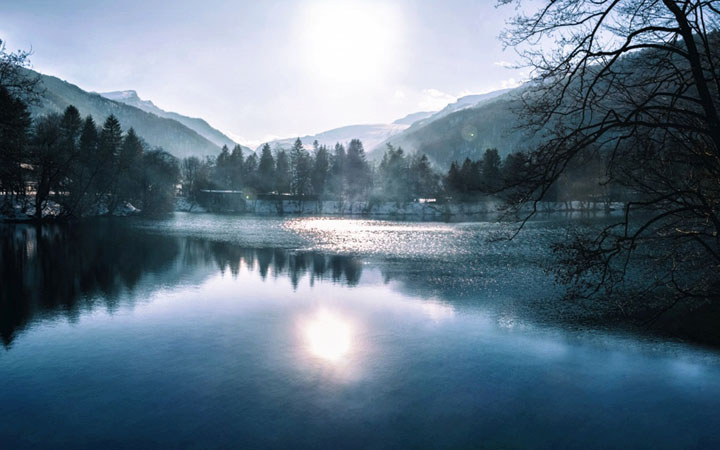 Perhaps, this is the nature’s revenge for what mankind is making it go through. If you have read somewhere about ocean pollution facts, it is time to learn about the facts of a mysterious lake in Russia, the one known as the Blue Lake.

An innocent name for an unusual place! Its waters don’t pour from streams or rivers, for the lake gets the water from the springs which are found beneath the surface.

The blue color, which gives the lake such a mesmerizing look, is actually a result of hydrogen sulfide content. The lake is very deep, and due to this, several scientists claim that the lake in question houses underwater caves which are not explored until now. 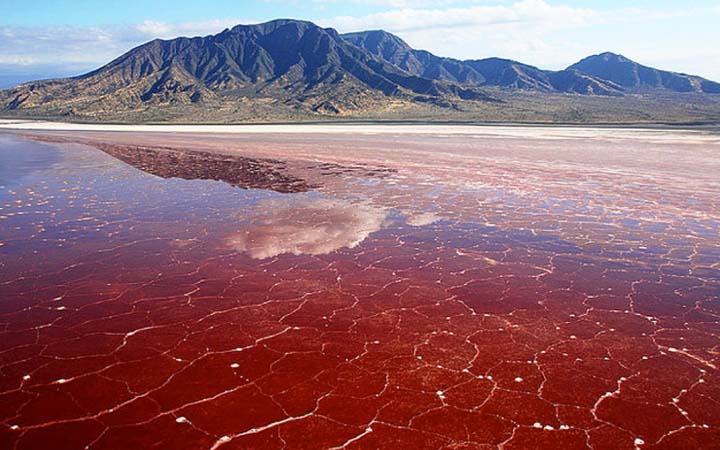 Even after listening to the, best mystery audiobooks, you must not have heard of the lake that can turn living creatures into mummies like the ones found in mysterious pyramids in Egyptian coffins. The lake in question is the Natron lake located in Tanzania.