On every New Year’s Eve, we say the same thing again: This year is going to be our year! And you are absolutely correct because every year is our year. Of course, there would be ups and downs, but we learn from each one of them.

However, we should not let a specific “down” happen to us, and it is traveling to some places where you will hate yourself! We can’t deny the fact that traveling is the most incredible thing we are blessed with.

It is good for humanity, the soul, the economics, and our growth. But let’s face it, not every corner on this planet is perfect, and for multiple reasons, there are some destinations that are not worth visiting anymore, not in 2019 at least!

One of the biggest reasons for this issue is over tourism. How would you enjoy staring at a historic site when hundreds of people pushing you and getting in the middle of your shots?

You would be too busy watching yourself and belongings than even acknowledging where you are or the things you are supposed to be experiencing. This is why we have made a list of a few vacation spots that might be on your travel bucket list, but it is best if you postponed it!

CLICK ON THE NEXT BUTTON TO CONINUE READING
[ads shortcode=”Td_adlinks”] 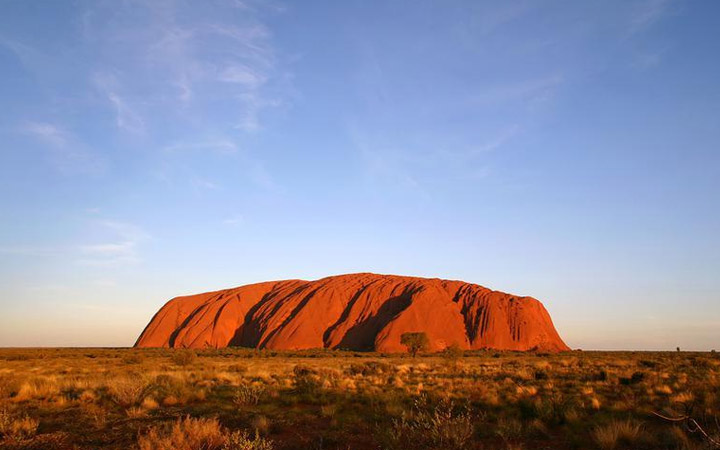 Australia is known to be one of the world’s most diverse landscapes. You can find rainforests, deserts, savannahs, beaches, and snow. Plus, the people are very sweet and friendly.

So basically, everything is available in Australia, which makes it a very good vacation spot. However, the current policies are not looking good this year.

Kangaroo Island is an extremely popular destination that attracts countless tourists every year, but when the developers decided to boost tourism more by building a golf course and a helipad, the residents disagreed.

Also thanks to over tourism and climate change, the Great Barrier Reef and Tasmania are in serious danger now. So it is best to avoid this country this year!

Everyone travels to the Galápagos Islands in order to see hundreds of species that live nowhere else on this planet, making this destination one of the best tourist spots for wildlife viewing in the world.

However, these tourists seem to hurt this place because land tourism is hard to control. You would be seeing many people breaking the rules and touching the famous wildlife of the island, like the iguanas and giant tortoises.

In addition to that, if tourists kept on walking among the penguins of Galápagos and their young babies, then the animals would experience a lot of stress, which could affect them negatively and prevent them from parenting, according to scientists. 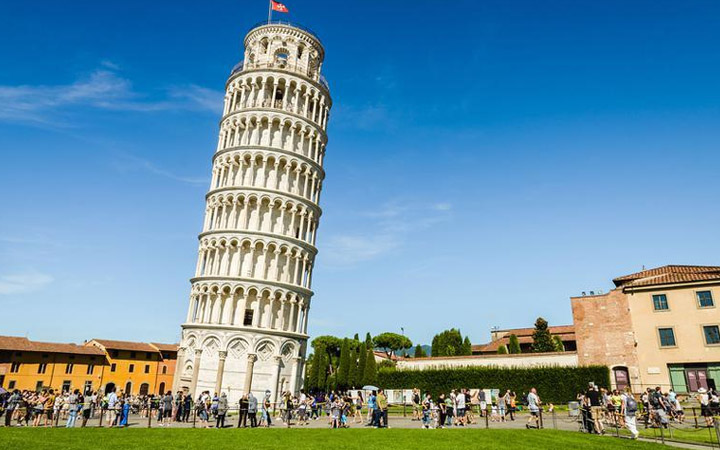 Everyone knows the Leaning Tower of Pisa in Italy because, hello! It is the gorgeous Tower that leans and never falls. But since this place has been attracting many tourists all year round, everyone in the crowds is starting to do things that are not good.

You would notice each one of them hovering in the same radius and trying to do the iconic “photo” next to the Leaning Tower.

There is pretty much nothing else to do there, and that’s why going into the crowds and handling their pressure only to take one photo is not really worth it anymore. 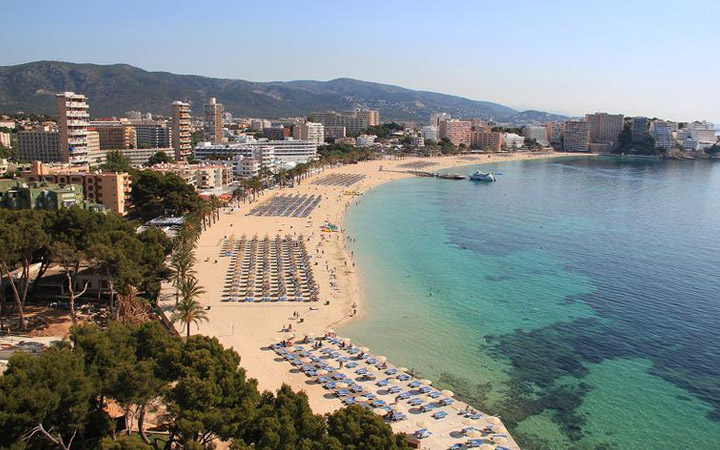 If you want the perfect example of what over tourism is doing to our most favorite vacation spots, you can check the Koh Tachao Island in Thailand. Well, the place has been closed by the local officials due to the thousand times tourists threatened coral reefs and their gorgeous beaches.

However, there are many divers that still have access to many spots across the island, and in case the tour operators got caught unloading on the island, they will permanently lose their license.

If you never had the chance to go to this gorgeous place, then, unfortunately, the chance may never be given again. Hopefully, more tourists would learn how to pay more attention to these unique places. 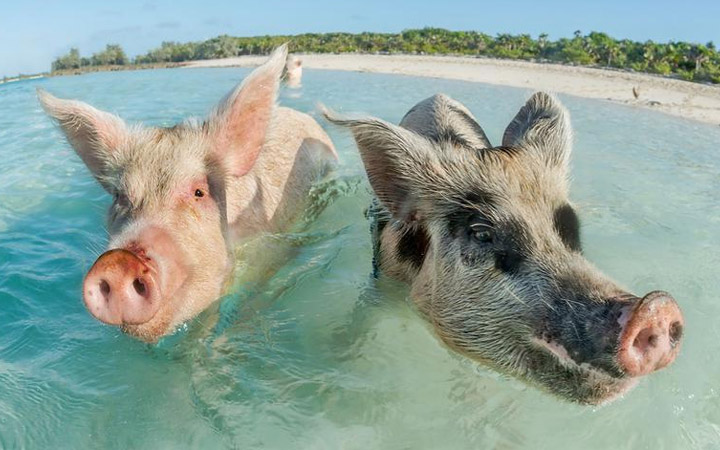 The Bahamas is not only known for the turquoise warm water and gorgeous palm trees, but also for the swimming pigs in Exuma, which attracts numerous tourists every single day to the Big Major Cay.

But sadly, these tourists have killed over half a dozen of these pigs by feeding them. Somehow, they are still allowed to visit what has left from those poor pigs, but there are new restrict tourists’ rules that forbid them from coming closer to them in order to protect them.

If you were planning to go swimming along with those pigs, then it is best if you picked a different destination since your plans will not be fulfilled! 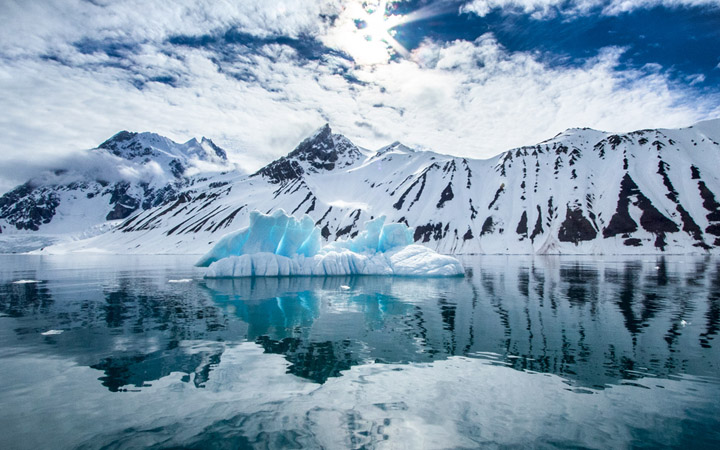 Exquisite Antarctica is known by two major things: Ice and sun! It is one of the most breathtaking destinations on earth, and it could actually take your breath away because it is freezing in there.

Thankfully, most of its corners are still untouched by mankind, and thanks to the brave scientists who were capable to save the rest of it. Do you want to know why you should avoid this destination?

Well because it is beautifully large and gorgeous due to its extremely low temperature, and it is best if it stayed like that. So a message to all human races: Please, let’s leave Antarctica alone! 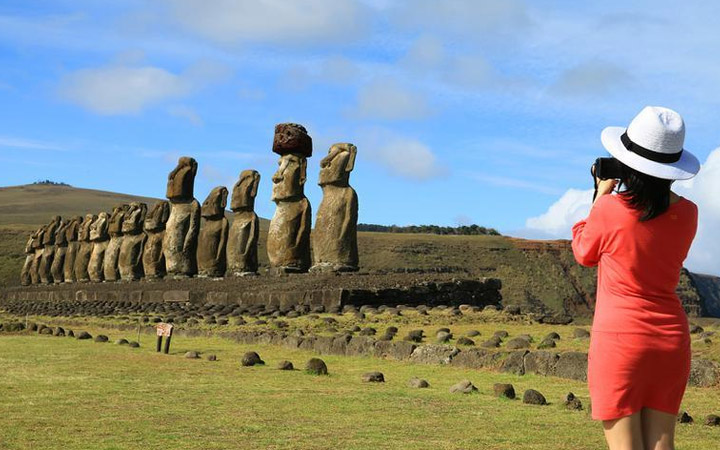 One of the most isolated islands on our planet is Easter Island, but it has been listed as endangered/critical by the World Wildlife Federation. Easter Island is located over 2,500 miles off the Chilean coast and known for their 800 charmingly huge statues that are called Moai.

The latter is extremely iconic and definitely worth seeing in person, but we think it is best to postpone it to another year because, in 2019, the island would need a break from the foot traffic.

The island used to be covered with large trees, shrubs, and ferns. In other words, it was a jungle. The government now has new plans to help the island return to its former glory and bring it back to life. Humans have to learn how to not go places without destroying them, seriously! 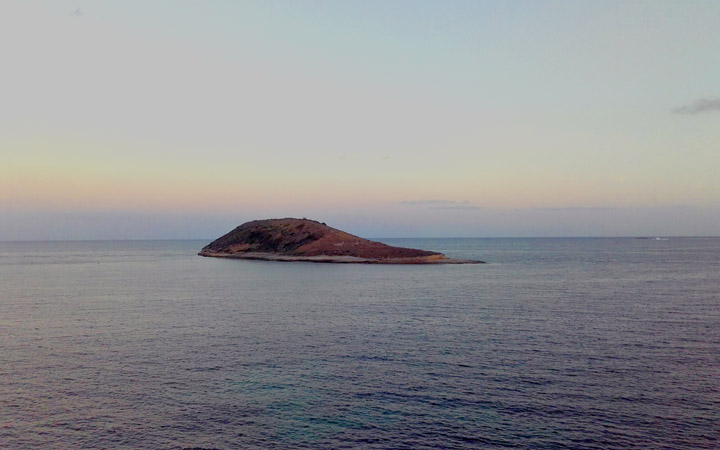 This is the “party” island with the reputation of where the teenagers get drunk and enjoy their youth, which is the reason number one why you should not be there. Teenagers don’t know the risks of being drunk so they end up swimming and putting their lives in danger.

Local authorities have tried its best advising against drinking and swimming, but we have all been teenagers and we know how good it feels to break the rules. So if you were planning to have a nice, relaxing vacation, then you may want to avoid Isla de Sa Porrassa in Majorca.

But hey, Spain still has many other gorgeous sites where you can have an amazing time without teenagers being a hot mess next to you. 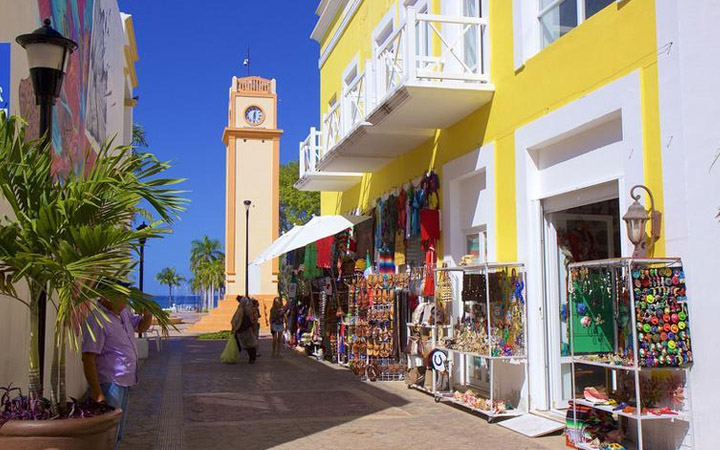 Surrounded by thriving coral reefs and the Caribbean, Cozumel used to be a destination to a very few people, so it was home to a couple hundred residents only. But like any other tropical oceanic destination, this Mexican island suffered greatly after humans discovered it.

There were hundreds of boats roaming around daily and developers trying their best to boost tourism. Now, it welcomes millions of visitors each year in large quantities, so you can expect how the beaches are doing, and sad news, the coral reefs are almost gone.

So, my dear, let’s help our planet gets its life back. There are countless of other beaches around the world, so let’s give Cozumel a chance to breathe. 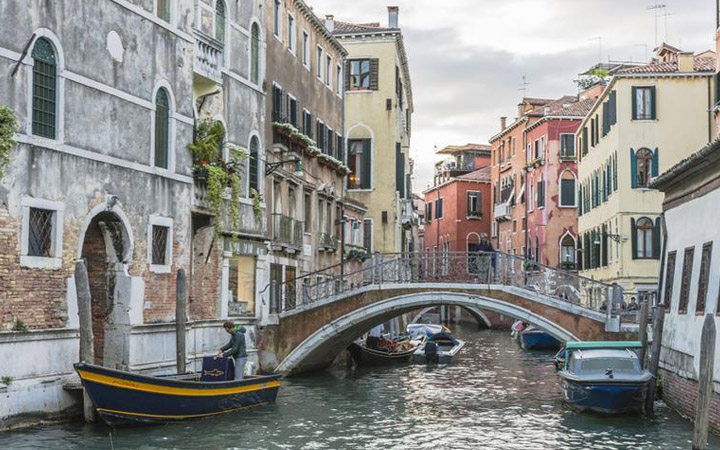 I know, Venice is a gorgeous destination that most of us dream to see, but it is overrun with tourists, and now, it is sinking. This Italian city is built on the water, making it an ideal destination for couples and adventure seekers.

But travelers don’t seem to care that much, and now Venice is nothing but a smelly and polluted city. It seriously needs a break, even locals are protesting against visitors and begging to give a chance to the city to breath.

It is a must to focus on our planet’s “health” because we are soon to end up with nothing but pollution, extinct animals, and dirty destinations. If we destroyed our mother earth, then we have nowhere else to go, literally.