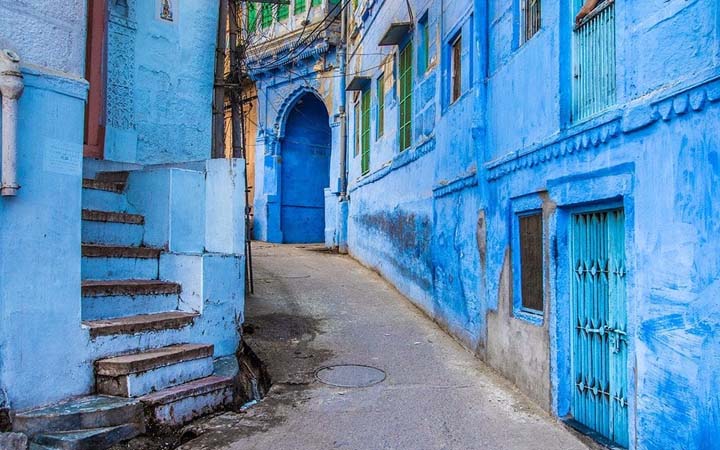 Each town and city in this world has its unique history and architecture, but there are some towns out there that are not only unique, they are so extraordinary that you won’t even believe they exist. Many people wonder how these places could exist and why we don’t have many of them out there, and the answer is: it is impossible!

If you are a fan of anything that’s weird, then traveling to these towns should be a must because you will truly be amazed by the buildings, the people, and the stories behind each street. So are you ready to book your next ticket for your next unusual destination?

Click on Next to discover the most unusual towns in the world that you need to see to believe!

A town where you will never die 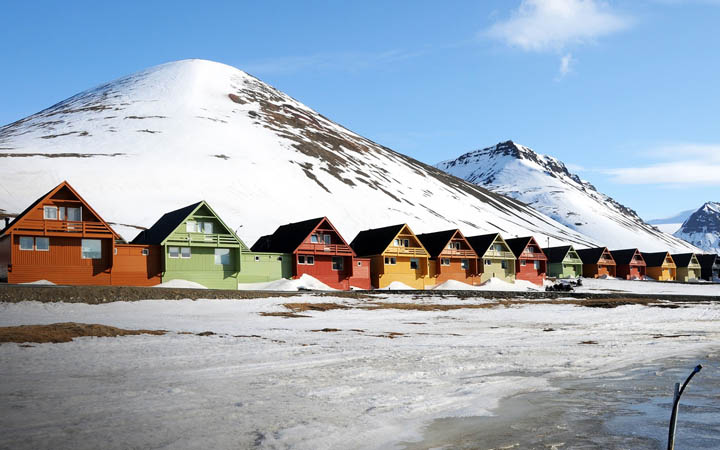 That’s right! Longyearbyen, Svalbard is a town where you could never die. I mean, there is a cemetery and all, but it hasn’t been used or touched for more than 70 years.

However, the reason is not what you think at all. It is all because of the frosty climate of this town; it prevents any dead body from decomposing, which attracts the wild animals.

So in order to stay safe in Longyearbyen, you must transport the people who are likely to die by plane to mainland Norway. 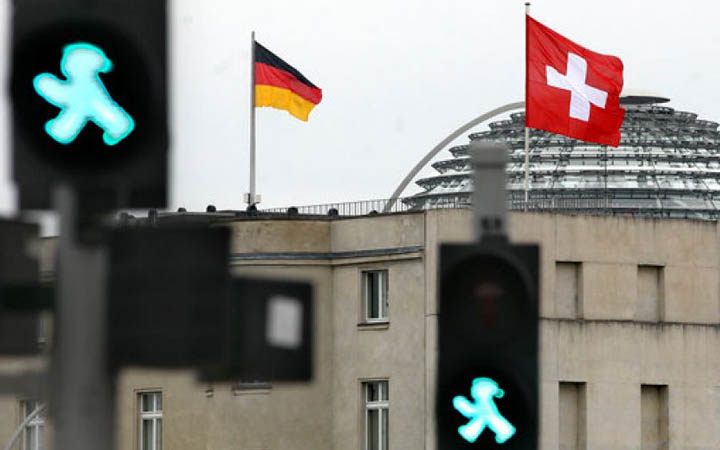 It is not a surprise that there are many towns that are shared between two countries, but Büsingen am Hochrhein is the most unusual one.

This is a German town that exclave in Switzerland. Administratively, it belongs to Germany, but economically, it is a part of Switzerland. So basically, the main currency of this German town is the Swiss Franc.

The citizens use both German and Swiss phone numbers and two postal codes. Also, FC Büsingen plays in the Swiss Championship, even though it is a German team. How cool is that?