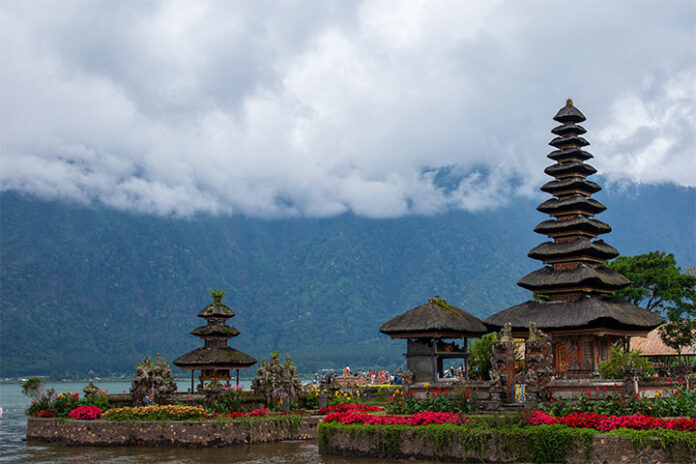 Nothing makes a travel destination more interesting than a mysterious place you cannot even come close to. And on earth, there are many of these mysterious places. Why? Well, for one reason or another, they are forbidden and way too dangerous for your travel agency to recommend it. You may be rebellious and try to explore them, but that might only happen on the government’s dead body. Those places are strictly prohibited. But no one can stop us from talking about them, right? Read on for more exciting information.

The word Kofun means old tombs, and that’s precisely what it is. Those unique and mysterious places were built between the 3rd and 7th centuries to be home to the remains of imperial family members, emperors, the ruling elite, and many sacred objects. These islands are banned from people to visit, and on rare occasions, only the archaeologists are allowed to them with the Imperial Court’s permission.

Can you imagine a civilization that knows nothing about what’s happening in the world? A civilization that lives alone and want no outsiders? That’s The North Sentinel Island, one of the most mysterious places that the entire world is dying to explore, literally. Many people have tried to visit this island, but they were welcomed with narrows and death threats. In fact, a few men lost their lives while still at sea. This is why the Indian authorities are prohibiting anyone from approaching this mind-boggling location.

On Halloween night of 1974, a horrible incident in the tower caused it to close forever. An expected bomb was exploded in a men’s toilet that was located on the 31st floor. Fortunately, no one was hurt, but the damage took over 2 years to repair. No one is allowed to the British Telecom Tower only for a few charity events that occur once in a blue moon, leaving it a mysterious place that only a few are fortunate enough to visit and see London from a greater perspective.