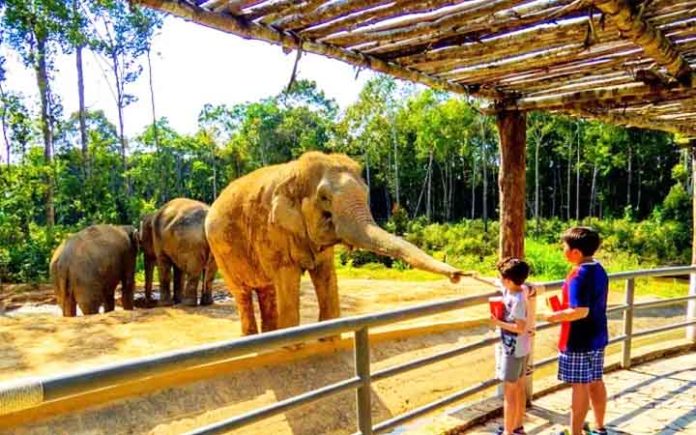 Why do people go to the zoo? Although this may seem like a very straightforward question, the answers to it differ from one person to another. You may that you go to see the animals that you love, to learn about them, or just to pass time when there is nothing else interesting to do, really.

Well, no matter the reason, zoological parks around the world attract thousands of visitors. And, some of the oldest zoos in the world are still open until today, providing a variety of educational and recreational programs for their guests.

This list is brought to you for a reason, so join us to learn as much as you can about the nine largest zoo parks and gardens that care for your favorite animals and even breed some of the most critically-endangered animal species. 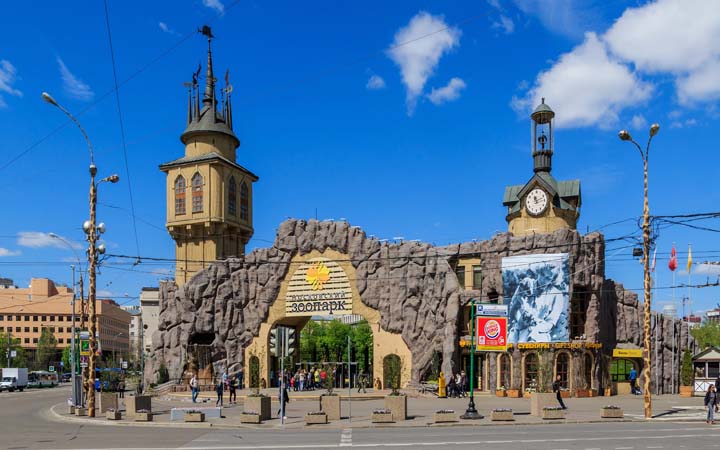 The Moscow Zoo located in, well, Moscow, is one of the largest zoos in Europe. It covers a land area of 53 acres and is the home of 6,500 animals of 1,000 species. This zoo is 155 years old and is one of the world’s oldest zoos.

The Moscow Zoo is known for keeping the rare white tiger that attracts a host of visitors around the world. Each year, the Moscow Zoo receives 200,000 guests.

The zoo generally receives positive reviews on TripAdvisor with 3.5 stars out of 5. Many reviewers recommend the Moscow Zoo as a lovely place to visit with family. 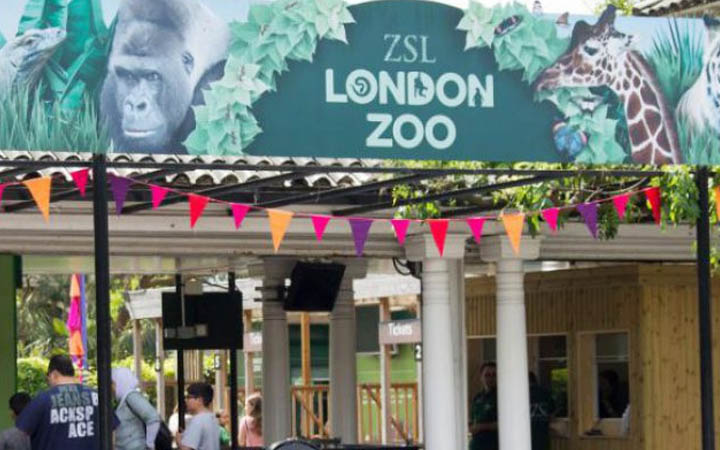 One of the oldest zoological parks in the world is the 191 years old London Zoo. The London Zoo hosts 20,166 animals of 698 species within an area of 63 acres.

You can visit the Asiatic lions, learn about the importance of insects from insect experts who will always be available for you, wander the Madagascan shrub forest there, and, of course, get to meet some of the most adorable spiders!

You can have fantastic family time or an unforgettable date at the London Zoo, according to people’s reviews on TripAdvisor who also give it 4 stars out of 5. 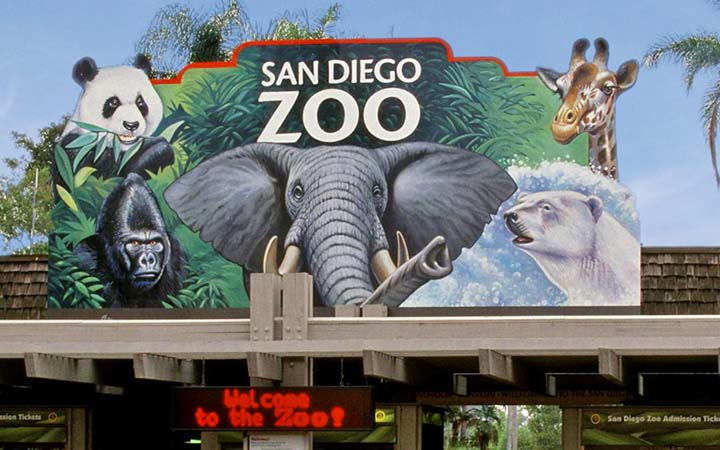 The well-known San Diego Zoo in California, United States, covers 100 acres of land and is home to over 3,700 animals of 650 species and subspecies.

The San Diego Zoo is hailed as an icon in San Diego that provides a wonderful environment for animals. It also provides a safe, comfortable experience for visitors who are often accompanied by guides and volunteers to answer their questions and give them directions.

In addition, almost all exhibits of the zoo are held in the open air, making it a must-go destination for a fun time. The San Diego Zoo is currently given 4.5 out of 5 stars on TripAdvisor, with 26, 787 reviews.

#6 – The Henry Doorly Zoo and Aquarium 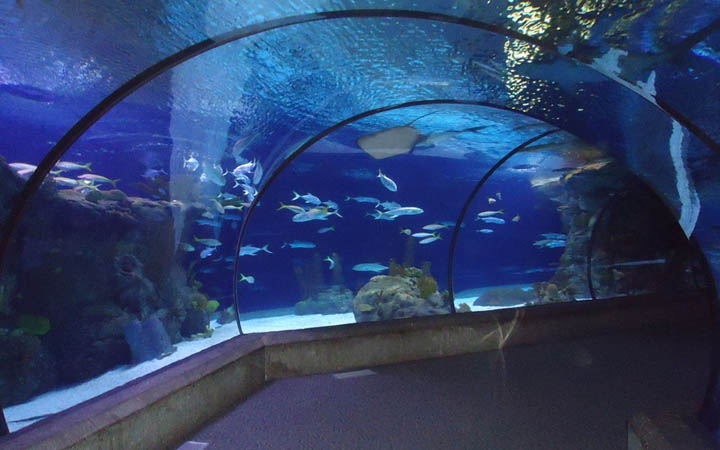 This is the zoo that endangered animals deserved. In addition to hosting 17, 000 animals of around 962 species on a land area of 130 acres, the Henry Doorly Zoo in Omaha, Nebraska, is known for breeding critically-endangered animals including the Mississippi gopher frog.

The zoo is described as a “phenomenal” and “fun” attraction that lives up to the hype. It is rated with 5 stars and with 5,581 reviews that are mostly positive. 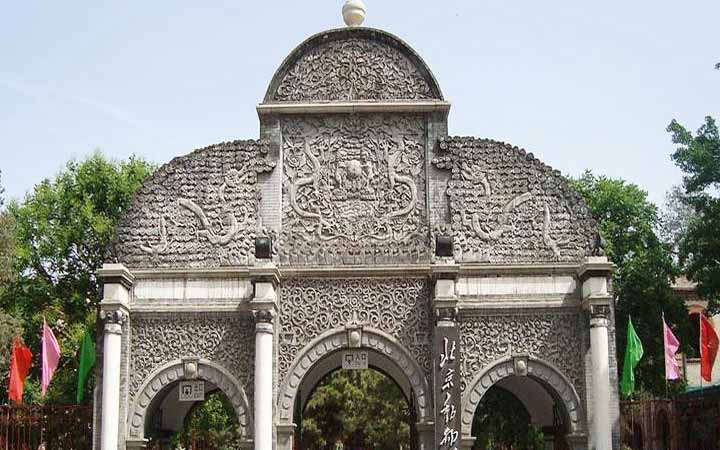 This zoo, located in the Chinese capital, occupies a land area of 220 acres. The Beijing Zoo has 14, 500 animals including land and marine animals of over 450 species. It is famous for its unique animals such as the fluffy Giant Pandas and the Thorold’s deer—also known as the white-lipped deer.

The Beijing Zoo aquarium is also one of the major attractions within the zoo.

The Beijing Zoo hosts six million visitors each year and you will almost always find it crowded any day you visit. On TripAdvisor, the Beijing Zoo holds a rate of 3.5 with 2,470 reviews. 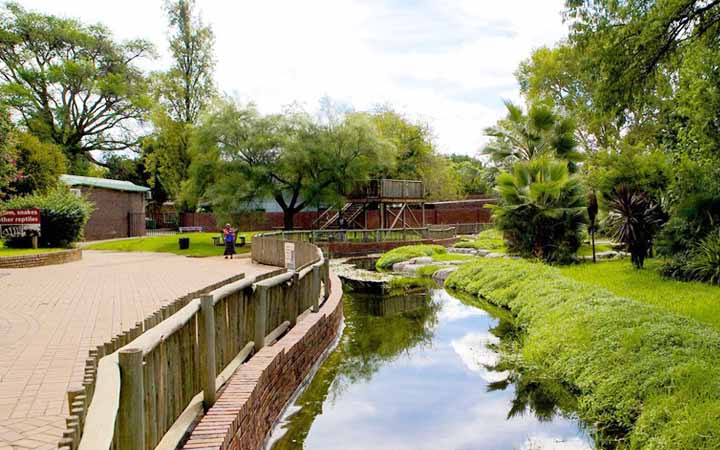 Where is your Safari spirit?! This renowned South African zoo will bring it to you.

Also known as the Pretoria Zoo, the zoological garden is 200-acre large with an expansive collection of animals numbered 9,000 of 705 species.

Established in 1899, Pretoria zoo is one of the most highly-rated zoos in the world, to which 600,000 visitors flock each year.

Once you set foot at the zoo you will be overwhelmed by the wide variety of birds and chimpanzees moving in very large cages, in addition to South African cheetahs, king cheetahs, Przewalski’s horses, red pandas, kangaroos, owl aviaries, and emus.

Spending one day there might not even be enough to experience everything!

The Pretoria Zoo is rated “very good” on TripAdvisor with 4 stars and very positive reviews that encourage visiting it with kids. 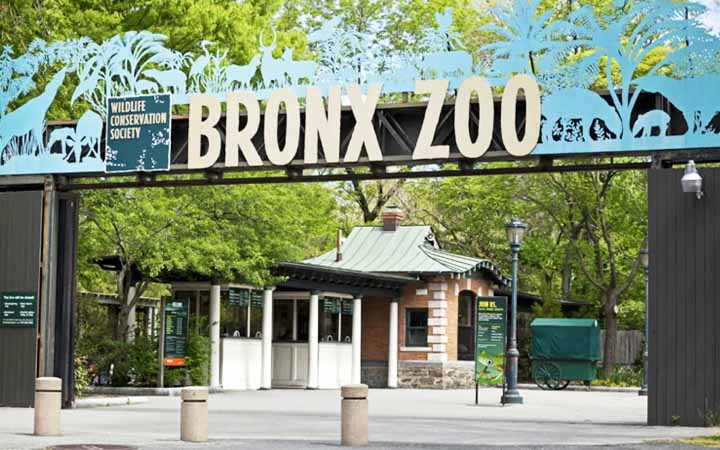 The Bronx Zoo, located in Brox Park, New York, is 265 acres in size. Considered the biggest urban zoo in the United States, the Bronx Zoo is home to 4,000 animals representing 650 species.

Many of the Bronx Zoo’s animals are endangered and the zoo is making efforts to protect these animal species in the wild. The Bronx zoo also holds educational programs on wildlife in addition to a variety of interesting exhibits of mixed animal species.

The zoo was awarded the certificate of excellence by TripAdvisor with 4.5 stars and is widely hyped by reviewers around the world, many of whom were introduced to the zoo through several TV programs about it.

The Bronx zoo is a fantastic haven for people who want to see a large collection of animal species while also enjoying a calm atmosphere, surrounded by woods, streams, and parks. 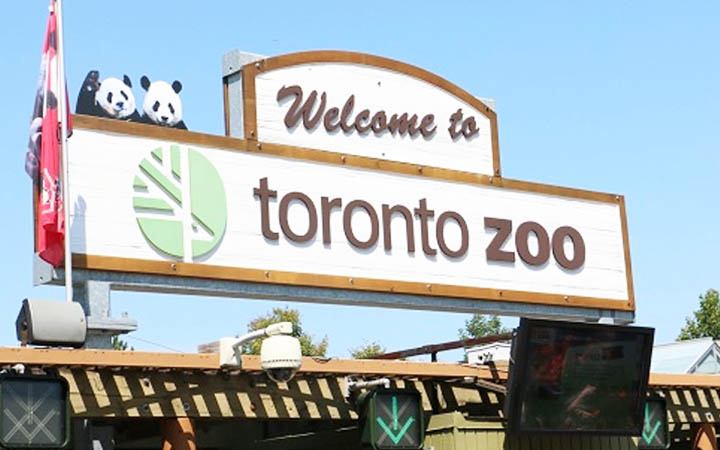 ©Our Place Community of Hope

Named after its location, the Toronto Zoo is encompassing an area of 710 acres, making it the largest zoo in Canada. Over 16,000 animals of 491 species live in this zoo which attracts 1.30 million visitors annually.

The Toronto Zoo is set on providing the best guest experience and promoting the passion for preserving wildlife.

The zoo’s rank is 4 out of 5 on TripAdvisor where reviewers have positive things to say about it while also commenting on how large it is. Don’t forget to take the zoo’s map with you once you get there! 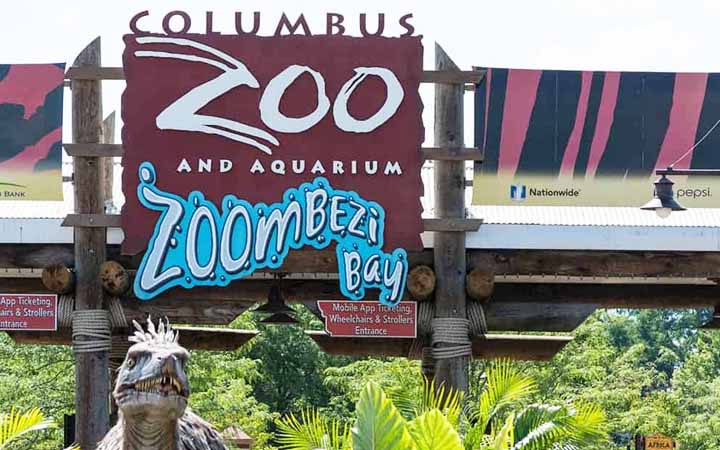 Cheers, you have reached the top of this inverted pyramid of a list. The Columbus Zoo located in Ohio, United States, covers a land area of 580 acres and cares for over 11,000 animals of 600 species.

The Colombus Zoo and Aquarium is equipped with recreational and educational sections where people of different ages can enjoy and learn from.

This zoo has a global impact, contributing annually with $4 million of its raised funds to the support of worldwide conservation projects. For this reason, the zoo was awarded the Charity Navigator’s 4-star rating.

And that was the list for the top largest zoos in the world that you deserved but never knew you needed.

P.S, Let’s all not forget to rate zoos by both how safe and entertaining they are and by how happy and well-cared for the animals are.