Almost everyone loves to travel. But not everybody enjoys the same type of travel destinations. The ones we are about to show you are for the cultural explorers, the people who are interested in the history of mankind and civilizations, and seek to visit the remains of interesting historical periods.

Beware, because the following locations are not in your regular travel blogs: we’re talking about cities that were established as such thousands of years ago.

Old cities are fascinating. Each tells the story of our ancestors in their own way through its monuments, preserved spaces, structural remains, and, above all, through culture. Here are 7 of the oldest cities on earth… and Jamestown. 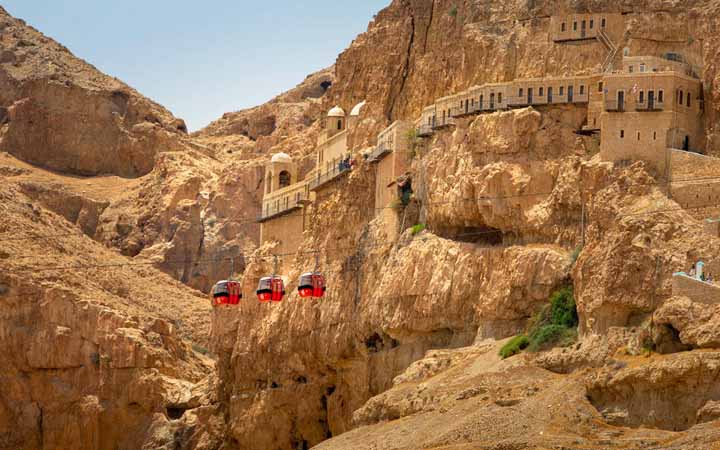 Every ancient cities list should start with Jericho. It may sound unbelievable, but this city is considered to have seen its first settlements in about 9,000 B.C. Our ancestors, more specifically the Natufian groups, used to build shelters in Jericho back in 10,000 B.C. or possibly even earlier, but it would take a few centuries before it was possible to establish more permanent settlements – when the Younger Dryas stadial’ droughts and cold finally ended. This makes Jericho the oldest known city in the entire world. Fascinating. 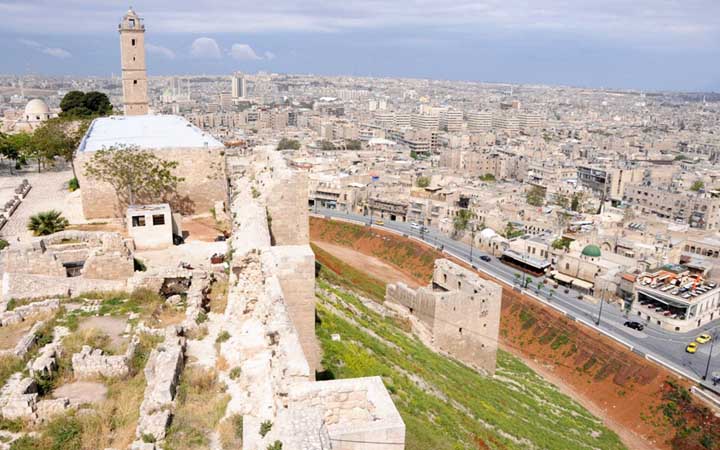 These two charming Syrian cities are quite interesting in their own way. Damascus used to be considered the oldest city when archeologists collected evidence of settlement back from 9,000 B.C. But other than that, there wasn’t much evidence of other human activities from that time.

Aleppo, on the other hand, used to rival cities like Cairo and Constantinople in terms of dimension and importance. Some researches consider Aleppo, and not Jericho, to be the oldest city in the world.

In the present time, Syria is far from being the best travel destination due to the Civil War that started in 2011 inspired by the Arab Spring.