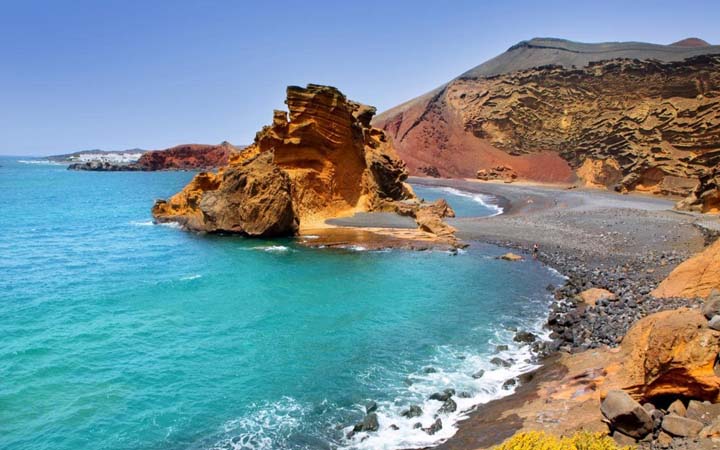 Spain is officially the best country that has many breathtaking islands for all tastes. For example, if you don’t have enough money to visit Ibiza, Lanzarote is its other best alternative that will make you fall in love immediately.

This Spanish island is known for its unique volcanic scenery. You can even have a meal in the restaurant that was built on the top of one of those volcanoes, you will not regret it. 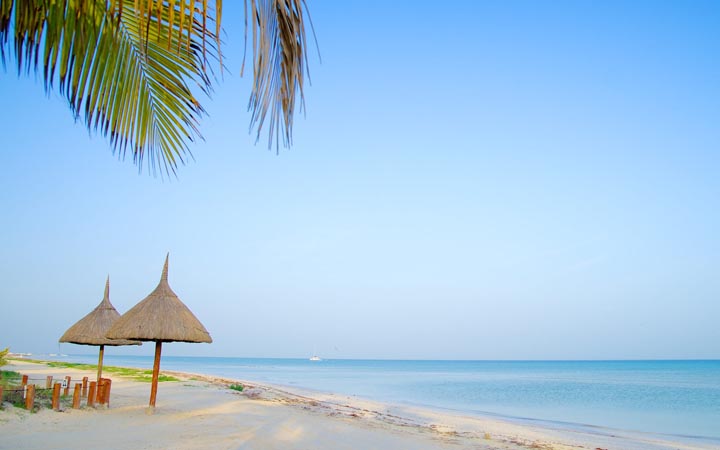 If you are looking for a low-key destination that is still untouched, then right next to Cancun, you will find Isla Holbox and all of its glorious beaches and relaxing atmosphere. In fact, this beautiful island is getting the reputation of being the next Tulum.

So be different and choose the car-free island instead of Cancun where you will get to watch the flamingos, turtles, and whale sharks. Trust us, if you didn’t find peace in Isla Holbox, you will not find it anywhere. 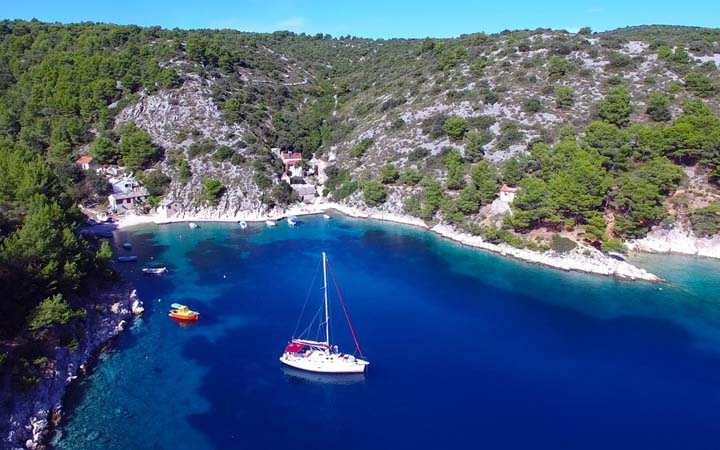 Have you ever been curious to see the traditions of a typical island life? Well, Solta is absolutely the destination that will show you a glimpse of that while it is making its way into your heart. Also, it is not popular which means there will be no crowds.

The only way to reach this Croatian island is by a short ferry ride. Make sure to taste their traditional meals because they are spectacular… did you know their olive oil is made with fruits that were produced by trees that are over 1,000 years old?