We don’t know many things about Canada except their politeness, hockey games, “sorry”, and police riding on horseback. But have you ever wondered what’s so special about this country?

And why no one would ever want to leave it? According to a survey, more than 100,000 people move to Canada every year, and apparently, they never regret their decision.

It is time to dig deeper and figure out what’s so special about Canada, and other countries should probably start taking notes. Whatever secret that country has, we need some of it, too.

However, if you need to feel special, witness great nature, and maybe learn a little politeness, then book a ticket to Canada immediately. Trust me, you will love it.

Back in 1999, these license plates were the northern territory’s symbol. That area is called Nunavut. Unfortunately, they don’t use them anymore, but we still can see them around driven by people who have old-fashioned cars.

Just the fact that someone actually thought of letting people put bear shaped license plates on their cars is mind-blowing and amusing. By the way, you can purchase these plates from eBay for only $30, how awesome!

They have a great sense of humor 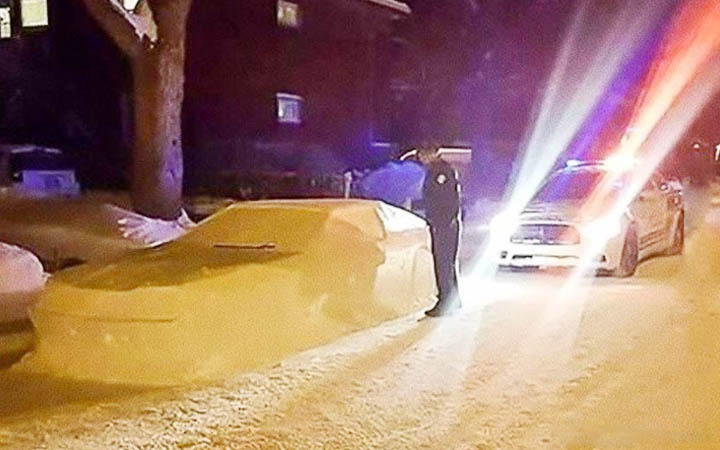 Canadians not only have a great sense of humor, they also love pranks, all of them! Once, a Montreal resident wanted to prank local policemen, so he created a car using only snow as if it was “parked” on the wrong side.

That man was so talented because he was able to make the windshield wiper with snow to make the car look real, and it truly did. When the policemen arrived, they weren’t mad or insulted; they actually found it very funny.

What would your local policemen do?