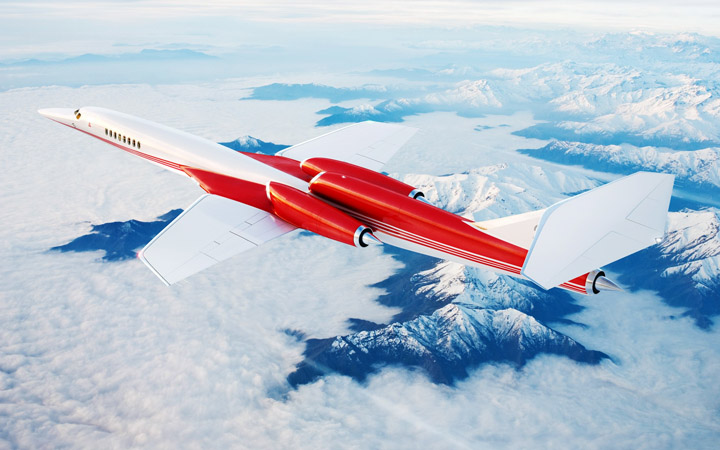 Currently, we are witnessing a kind of buzz that we haven’t seen since the 1970s when the First Lady Pat Nixon cracked a bottle of Champagne over the new plane, the Boeing 747. That plane created a new era of mass tourism.

Nowadays, we are welcoming new planes that will also change our ways of traveling and will make it a lot more enjoyable. According to the OAG’s London-based senior analyst, John Grant, the airline industry have been seeking a new, game-changing aircraft for years, and finally, they are here.

These planes will genuinely change everything in order to move us to a new generation of great comfort. So get ready for a different era, and discover the new planes that will change the way you travel! 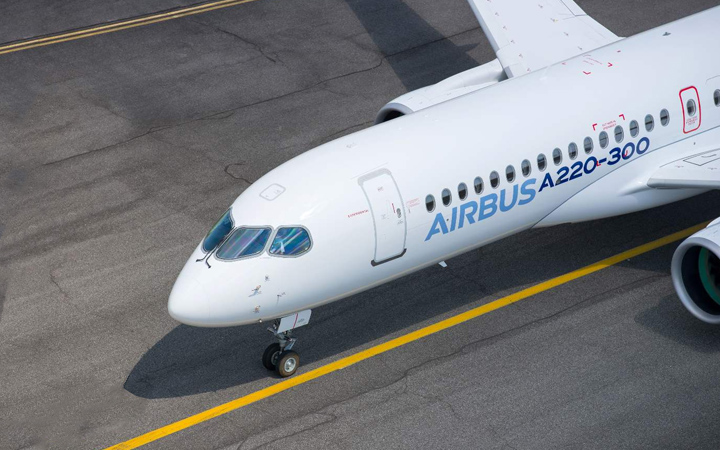 The Airbus A220 basically popped up out of nowhere, and it is expected to be in the United States early 2019. This plane is a rebranding of the Bombardier CS300 series, which was achieved earlier this year, thanks to the European airframe manufacturer.

However, the big buzz about this plane is the fact that domestic flights will become way comfier in coach. The seat sizes of A220 and the seating layout will stand out from the typical one, which is awesome! 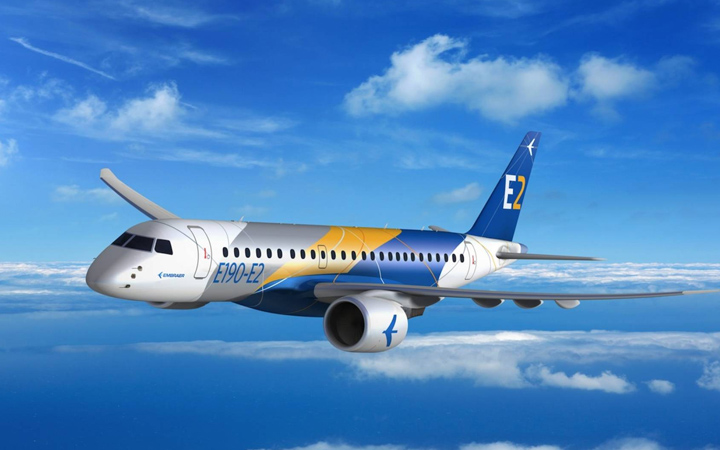 The partnership between Boeing and Embraer gave birth to Embraer E2, which is an extension of the popular regional jet line of the Brazilian jet maker. The plane can still carry the exact same amount of travelers, and it also has many similar advantages of Airbus A220.

The big buzz about E2 is how it is going to provide a better ride than any typical regional jet. The costumes of this plane are Brazil’s Azul, China’s Hainan Airlines, and Norway’s Widerøe. Expect to see this plane throughout 2018.