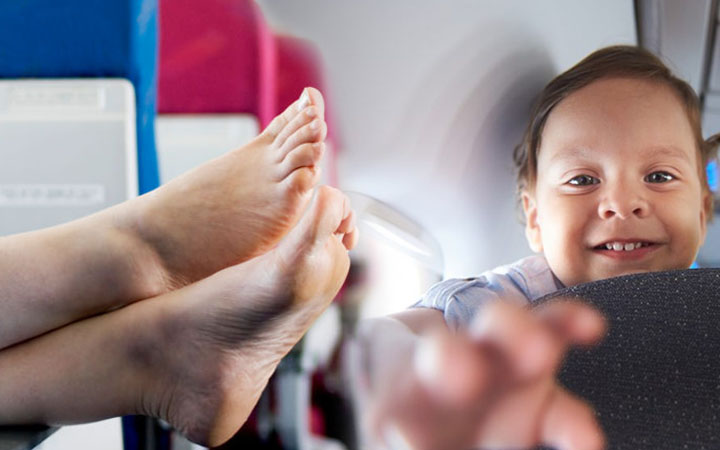 Planes, who doesn’t love them, right? To fly in economy class, sit between two people, and listen to the screams of all children during the whole flight, especially if you were traveling overseas.

Okay, let’s just all face the truth: The worst part about traveling is the plane, except if you travel first class, then you probably don’t have much to complain about.

Once you set your foot inside a plane, you will start noticing many behaviors that are maddening, but the big issue here is you can’t really talk about it because you have to respect others.

So instead of staying mad, let’s just rant about them for a little while and start relating to each other, and if you are one of these annoying people, then we respectfully need you to stop!

Here are the 10 most annoying things you probably do on a plane. Don’t hesitate to click on The Next page

Constantly adjusting the lighting and AC 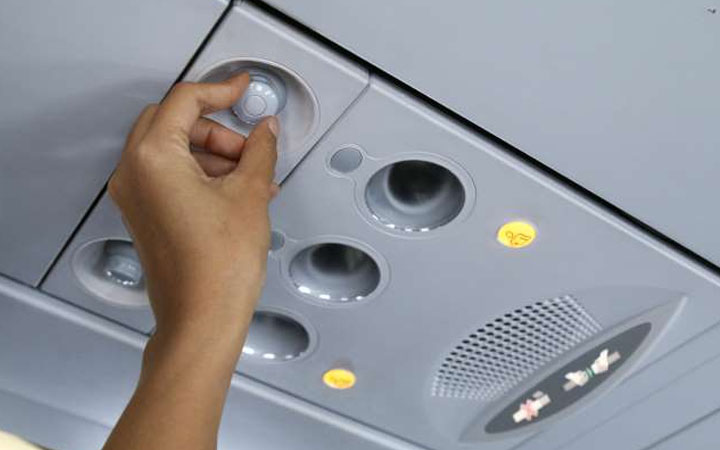 If you think that the people next to you or behind you can’t feel the airflow. Or, the lights that you keep turning on and off in the middle of the night don’t bother them, then you are wrong.

I understand that sometimes you have to adjust them, but doing it constantly is just annoying. So just make up your own mind, adjust it as you want, and respectfully, turn off the light when it is night time. 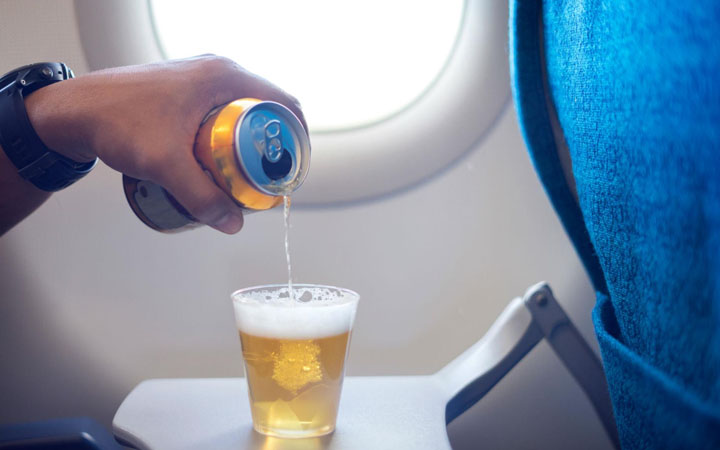 There are many reasons that will make you want to consume alcohol on the plane, like the fact that you are starting your vacation on air or just because you are stressed.

Don’t be like that one passenger on American Airlines that got too drunk, they had to duct-taped him to his seat… It is a true story!