When regular people want to travel to a certain destination, they start planning for it days or even months before the flight time.

First, you have to save up a few dollars for the trip, get an insurance policy from a reliable travel insurance provider, look in the best site to book hotel rooms for accommodation, and -most importantly- find the cheapest airline ticket. If you are one of these people, then the flights mentioned on our list are definitely not for you.

In this article, we will introduce you to some of the most ridiculously overpriced flights in the world. When we think about expensive flights, we think about flights that cost around $1000 or a little more.

However, what if we told you that the cheapest flight on our list costs around $30.000; which could be the amount you paid for your college degree or car. 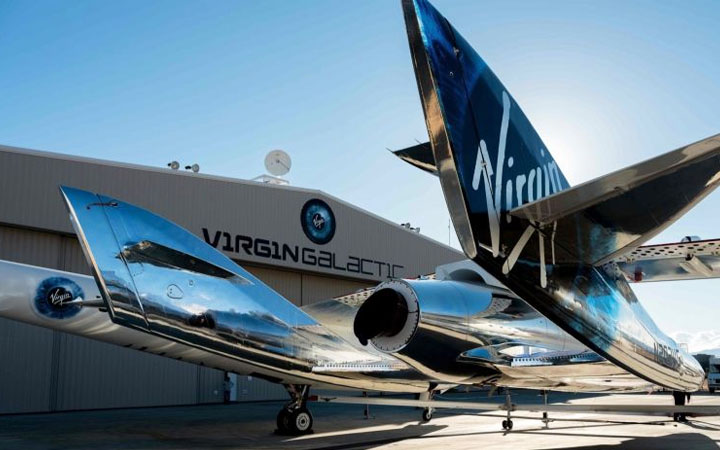 You won’t find this flight on online travel companies since it goes to… wait for it… space. This is the most expensive ticket on our list, and it is only for the adventurers out there who would like to take an adventure to space.

For $250.000, virgin galactic offers people with extra money on their pockets a chance to become astronauts. Actually, there are many celebrities who have already booked their flight including Ashton Kutcher (actor and entrepreneur), Katy Perry, Brad Pitt, and Angelina Jolie and Tom Hanks.

Unfortunately, the late Stephan hawking never got the chance to fulfill his dream of going aboard this ship. 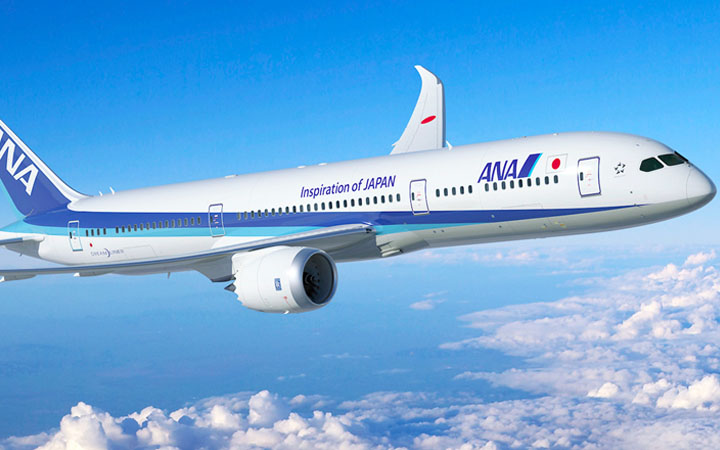 You will hear a lot from this company on our list, and you may guess that such an expensive flight would get to its destination faster than regular flights (that take 8 hours), but you will be mistaken. This flight takes a ridiculous 59 hours, and you thought that businessmen would like to get to their destination faster? 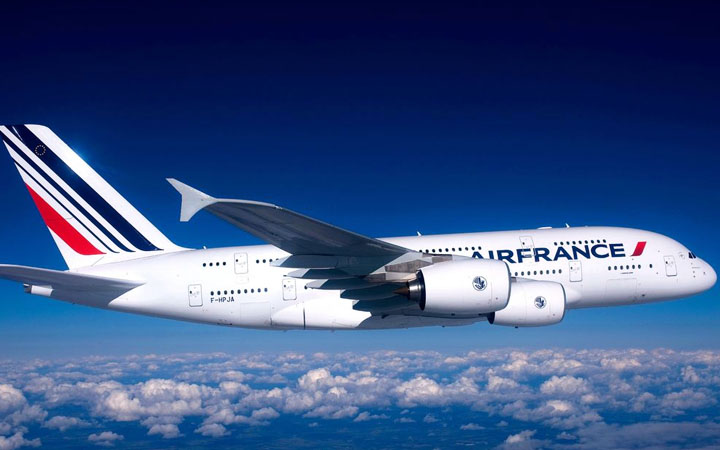 Even if you booked the most expensive flight on the best online travel booking sites, you probably wouldn’t pay $39.525 for a flight. This Air France flight from Santiago (Chile) to Beirut (Lebanon) takes 20 hours and 30 minutes and has a layover in Paris.

But the strange thing about this flight is that it links between two countries with smaller economies (Chile and Lebanon) when you compare them to other big economies of the world, and it would take years for the average Lebanese or Chilean to save enough money for this ticket. 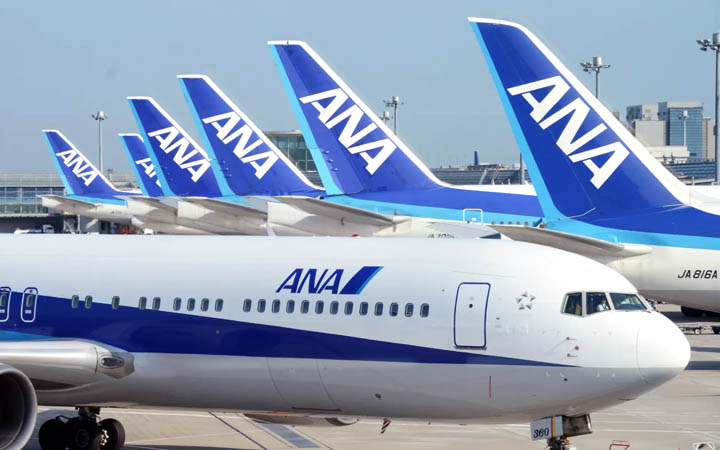 Have you ever found a $39.000 ticket on a travel booking website? Well, probably not. This flight from New York to Oslo takes 28 hours, which means it lasts for a ridiculous amount of time, and again it comes from the All Nippon Airways (ANA) Company.

This flight takes the number of times required to reach Oslo by a regular flight and doubles it almost 4 times. This begs for the following question: who on earth likes to spend 28 hours of his or her life on a flight?

I guess it is people who don’t care how much travel insurance and health insurance would cost them, and don’t really worry about draining their credit cards. 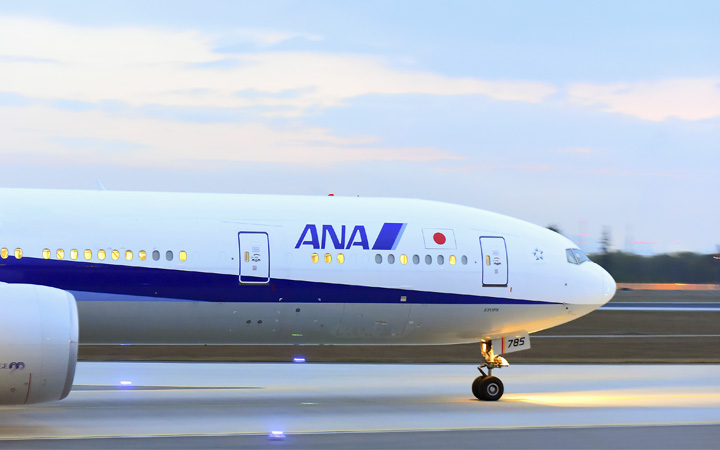 Your online travel agent may offer you the best deals for a visit to this peaceful city in Turkey; however, he or she will probably never tell you about this ridiculously expensive flight. This luxury flight from New York to Istanbul costs around $37.992, and it is certainly not for anyone.

We don’t think you’ll be surprised anymore to see All Nippon Airways and the Big Apple on the list of most expensive flights; however, the shocking surprise is that a flight that usually takes less than a day can be diverted to take 45 hours. In case you can afford it, this flight will take you to Tokyo, Munich, and finally, Istanbul. 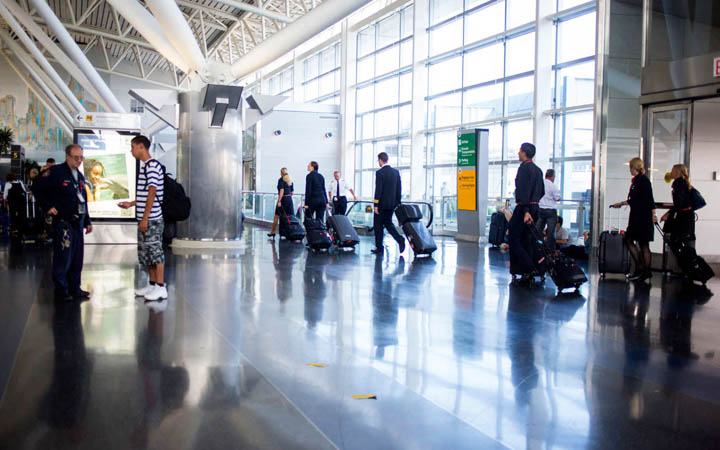 Lisbon is just a beautiful and colorful city that it worth the visit, and for some people, the cost of visiting the Portuguese city can reach a whopping amount of $37.360.

This flight is organized by the star of our article All Nippon Airways (ANA), which becomes experts in charging luxury flyers a ridiculous amount of money.

This flight is definitely not for campers or people with trekking backpacks craving for hiking trips, it is for filthy rich people who don’t mind taking a 46 hours flight just so that they can experience luxury flying.

Another flight that you won’t find on travel booking companies websites is the ridiculously expensive flight to the central Germany city Frankfurt. This flight costs around $37.297 with one layover in Japan.

Moreover, the All Nippon Airways (ANA) Company takes luxury flyers on 44 hours flight, which is the duration of around 20 movies. So maybe you can watch the whole Marvel Avengers movie collection on the plane, and end the flight with Thanos disappearing just like your money will.

I am not really sure how many people out there with enough money and patience to withstand a flight this long, but I would guess there aren’t as many. 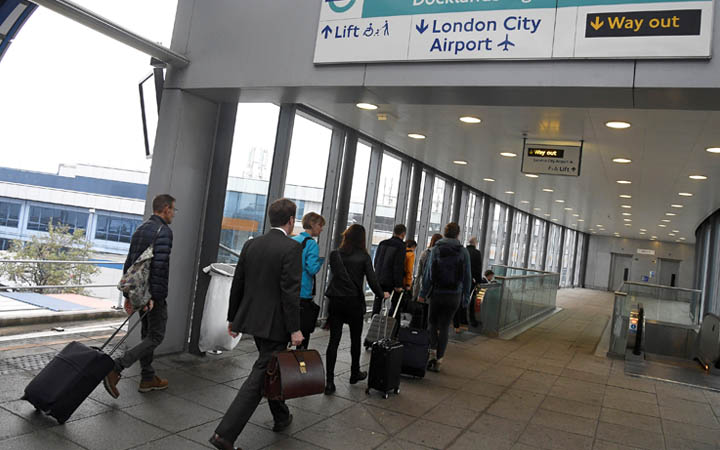 Do you want a flight that will make you feel bored with every game on your smartphone? Well, this one is definitely your flight. Flights website booking business to London is buoyant since it is one of the most famous travel destinations in the world.

However, this flight is different than your regular 8 hours flight. For a start, it costs $35.754, which is ridiculous in all measures.

Moreover, it lasts for 40 hours and 55 minutes, which is a vacation duration for so many ‘regular’ people. The only thing that is different is that this time, Lufthansa joined All Nippon Airways (ANA) in overcharging rich people. 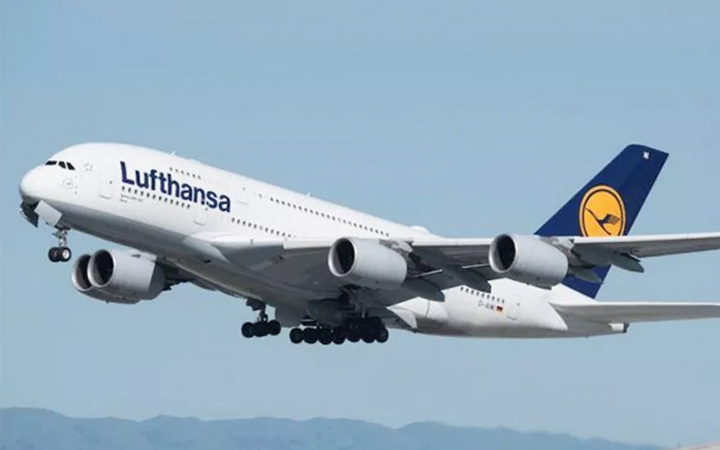 I guess now you understand that people taking such flights don’t really concern themselves with money saving banks or looking for ways how to save up on travel insurance quotes.

Because a person who would spend $32.758 on a flight (which could be the cost of a nice car) would consider the money he or she pays for an insurance company as pennies. The trip from Miami to Tokyo on Lufthansa airlines can take around 25 hours.

Of course, flyers will be provided with all the first class luxury that includes drinks, breakfast, and a 9-course meal. 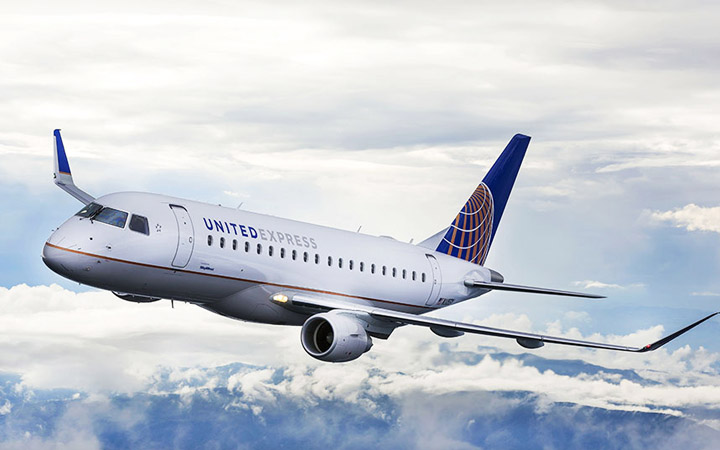 People who pay around $31.464 for a flight from Texas to London are definitely guaranteed special treatment by flight attendants. The Skywest DBA United Express offers this luxurious flight for people who are ready to spend around 28 hours in a flight that regularly takes around 9 hours.

Of course, flyers will get free food and drinks, which, thinking about it, are definitely not free at all; as well as in-house entertainment. So if somehow you have the magical formula money + patience, you can try this ridiculously expensive flight and have a taste of luxury flying.