If you are interested in the field of real estate, then you have already been hit with some mouth-watering information: All the companies that have been engaged in residential management and brokerage earned over $200 billion revenue, while the real estate has made $35 billion.

Basically, this news is a clear indication that anyone who is interested to make sure profits has to be investing in real estate. However, there are many things that have to be considered before actually dive in into this field.

If you are considering it already, then you have to learn about the countries where you should invest in real estate because they have been considered to be the best. We have collected the best countries based on Tourism, the average cost of properties, legal regulations, security, average weather conditions, and economic stability. 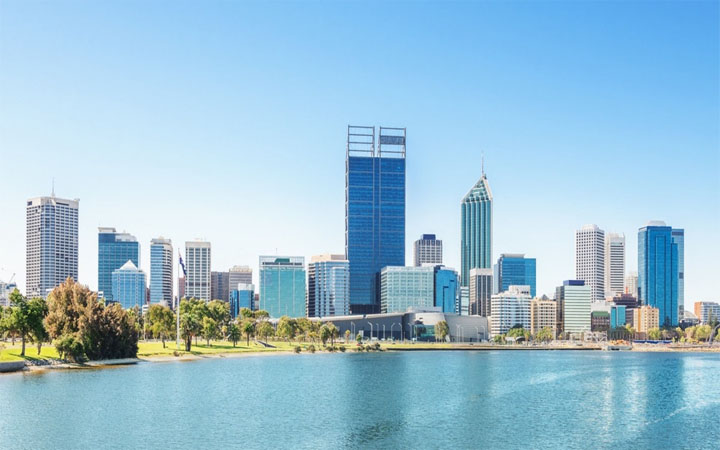 Many veteran investors believe that Canada and Australia are very similar, and it turned out to be completely true. For one, the locals share the same language, and their regulations and laws are pretty similar as well.

The investors would have many great options because properties are available in both urban and rural areas with prices ranging between cheap and high-priced.

However, the only drawback that makes Australia a little less than Canada is the fact that it is located far away from countries that have economic mega-investors like The United Kingdom and the United States. 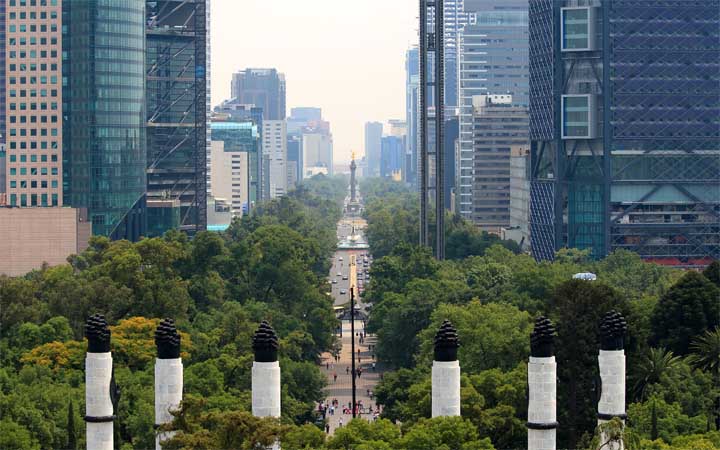 If you can speak Spanish fluently, then you have a great chance to make great money from investing in the Mexican real estate market. Mexico is currently holding a large area of beachfront that could be a goldmine for real estate investment.

The best thing about this is the Mexican legal system is offering foreigners Fideicomiso, which is a rare gift that is giving a right to the non-citizens to own their own property near the borders or the beaches without the risk of being harassed or sanctioned. It is a gift that we truly need to take advantage of! 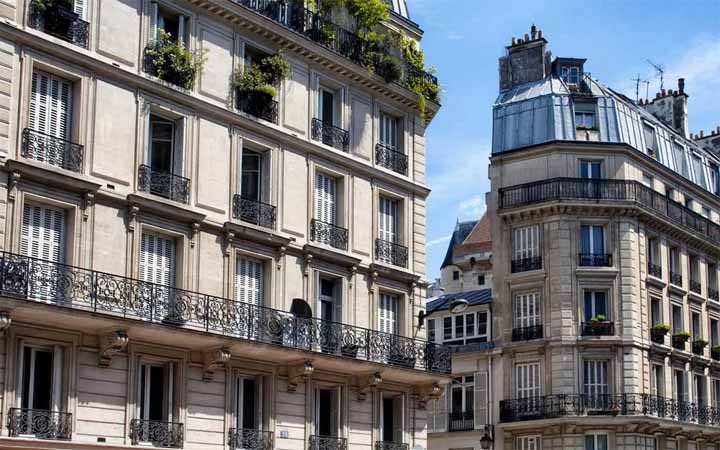 The country of romance and cheese is also a country that has legal regulations and rules favorable to non-citizens. The finances are encouraged in France with high loan-to-values and low loan interest rates.

Obviously, the best place to invest in real estate in Paris as it is has proven to be the location of long-term wealth to both citizens and non-citizens. If you are going to operate with American dollars, then enjoy the amazing bargains when trading the Euros.

However, the only disadvantage is the property prices could be a little unstable and fluctuate at intervals. 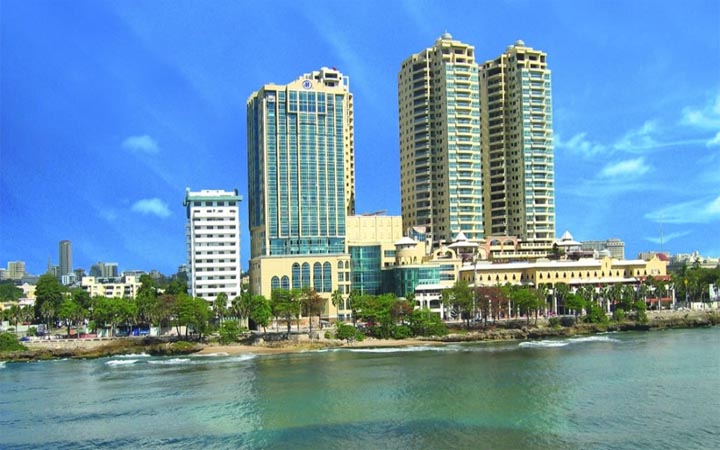 One of the greatest things about this country is the huge imbalance between the cost of living and the quality of lifestyle. In the Dominical Republic, you can spend a very few dollars and you would still feel like a king/queen.

Investors would mostly focus on the capital of the country which is the state of Santo Domingo, especially that it is the major stop for hundreds of business people traveling to and around the country.

Moreover, the recent economic boom of the country drew more than 6.5 million tourists last year, so as a tip, it is best to channel your money into apartments meant for business travelers. 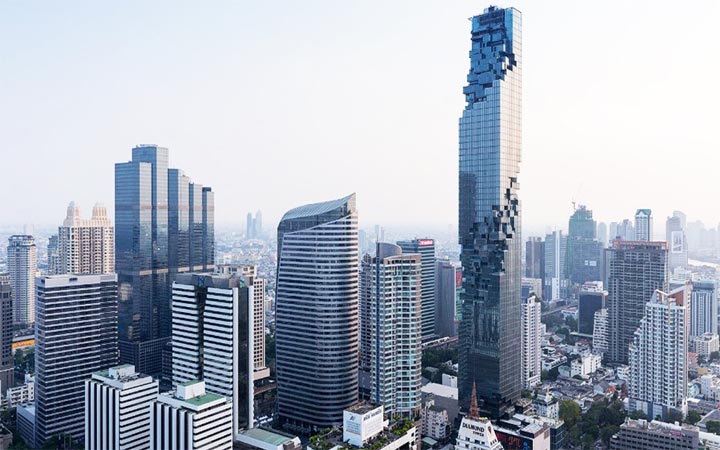 Any businessman or woman who invests in condominiums understands that Thailand is the greatest place for them. It is simple to manage a condo than to manage a single property, and it is less expensive.

Thailand is currently witnessing two things: the boom in tourism and economy. In fact, Bangkok was rated at the most visited city in 2017. However, the only disadvantage is that non-citizens can have their own property but not the land area, so basically, they are only allowed to hold it on the lease. 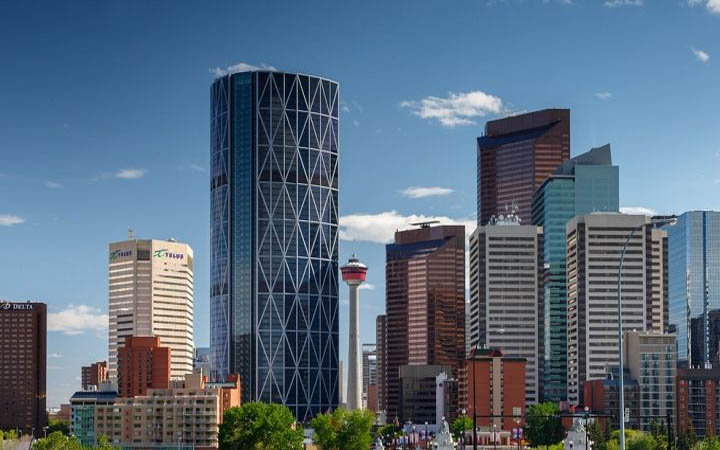 Canada is the star country nowadays because it is being a major supplier of raw materials, crops, and oil. It basically has one of the world’s most stable economies.

Toronto and Vancouver are known to be the most popular destination for estate investment, but property there can be extremely expensive, so it is best to look in other parts of the country where the prices are a lot affordable.

Basically, the opportunities are endless for a country as large as Canada. Plus, it is very easy to trade with other companies in the U.S. from there. 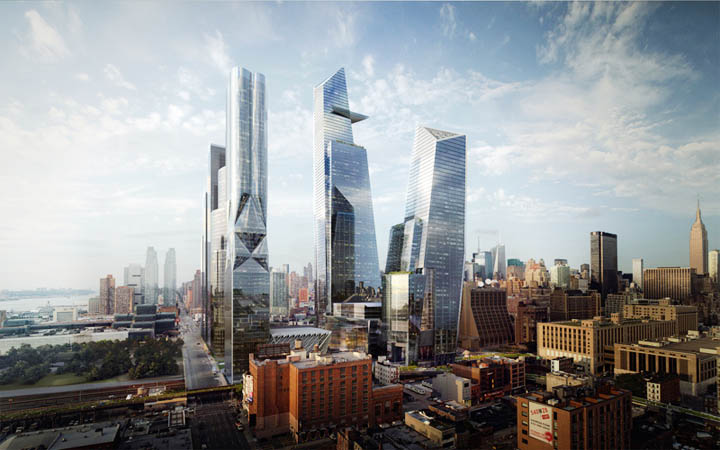 After the attempted coup of 2016, the investors in Turkey suffered from a terrible blow, but luckily, Istanbul blossomed beautifully quickly after that and allowed the Turkish flag to fly high in the global economy pool.

In fact, the city was ranked as one of the most visited cities in 2017, and it was impressively ahead of Los Angeles, Barcelona, and Rome.

The costs of property in Istanbul for both small and big investors are some of the lowest in the world, which makes the rental units as the most lucrative real estate. 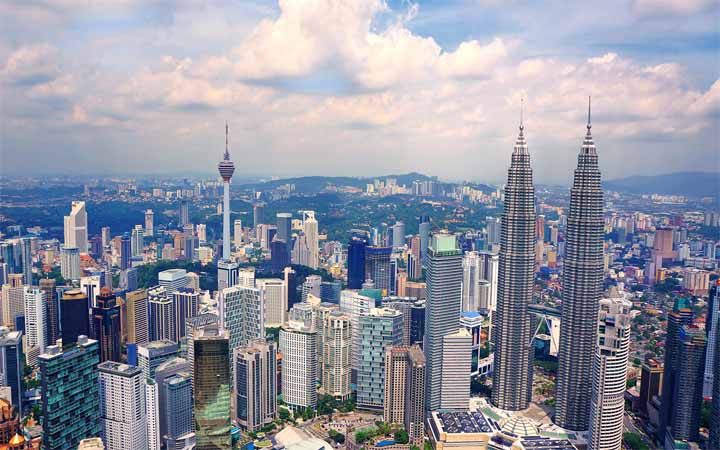 A large number of eastern and western coastal beaches, a fast-growing economy, and an amazing tropical climate have made Malaysia a great country to invest in. fortunately, there are many English speakers in the country and the majority of the banking is taking care of by Western customs.

Moreover, the lifestyle in Malaysia is cheaper than in other countries, the same as the property for real estate investment. In other words, it is an ideal place to put your money while expecting incredible returns. 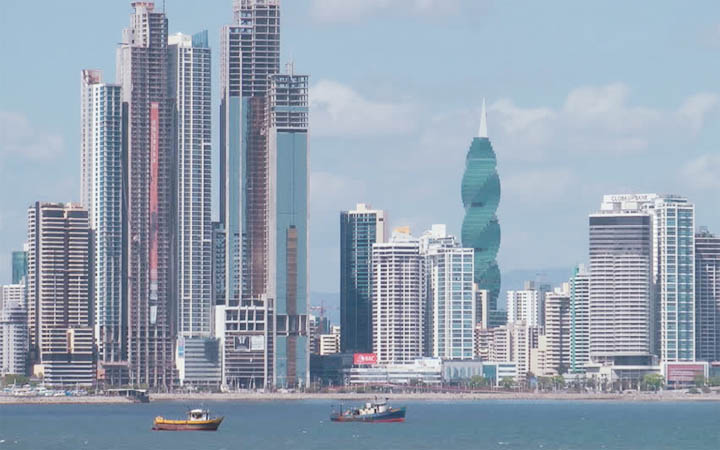 The amount of North American, Chinese, and European investors starting their businesses in Panama is increasing daily, which makes Panama City a great avenue for making a profit in the short term.

Also, the amount of South American buyers made sure to keep the economy stable for over a decade now, and it is not going to change anytime soon. 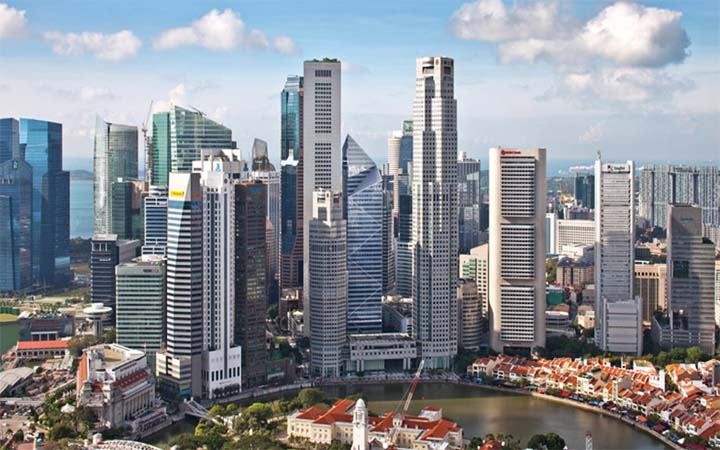 Singapore is known to be the popular getaway to Asia, and it has also been known for being the spearhead of economic growth in Asia. The land is reflecting a great effective system of the British Empire, which placed ahead of many countries in the aspects of finance, law, economy, and trade.

The reason why buying property in Singapore is expensive is the financial status, and that’s because it is the 4th per capita gross domestic product on Earth.

But if you are an investor with a deep pocket, this is a deal that’s completely worth taking. You will still be getting huge chunks of profit, even if the entire world’s economy burnt to the ground.