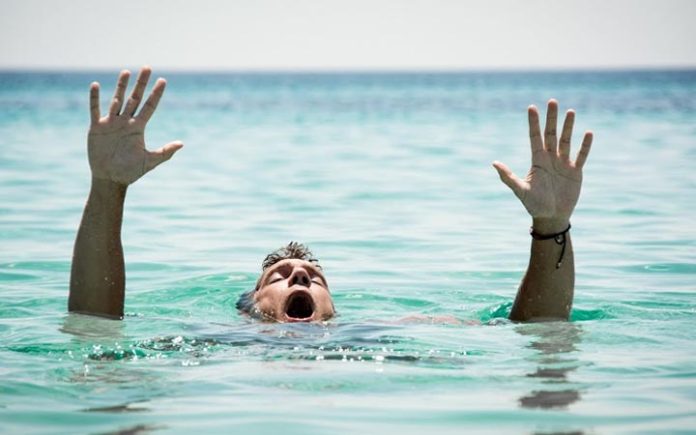 After the hard work and the chilly winter days, travelers can’t wait for the summer holidays to come. It is their chance to finally get some vitamin D, a beautiful brownish color while laying down on the golden warm sand enjoying the tasty and colorful fresh cocktails!

While the idea sounds a very good one, many magnificent beautiful beaches might be more encouraging, especially that they seem very appealing and so much like Garden of Eden. However, appearance is deceiving and what might be shining from the outside can be shocking, terrifying, and dangerous from the inside!

This beautiful beach is located on the southern coast of Oaxaca state in Mexico. Playa Zipolite is famous for being one of the few nude beaches and for retaining much of the hippie culture.

Zipolite beach is also famous for its strong and crashing waves that are reported to be very dangerous and which have killed many people. Therefore, it is not surprising to know that this ‘’ Playa Zipolite’’ in Mexico is actually called ‘’ the beach of the dead’’!

Thankfully, in the recent year, the number of accidents decreased very remarkably thanks to a large, good and well-trained team of highly qualified rescuers. Still, this doesn’t mean that you are safe unless you are strong enough to challenge the waves and come out alive and proud!

Trust me, this place is definitely not where you can relax and enjoy the holidays. It is literally a suicide of free will! No one can deny the beauty of the place but what’s under the surface is absolutely not much appealing.

I’m not talking about crocodiles here but many other dangerous inhabitants that can easily take your breath away and end your life. Unlike the other Australian regions, this one is teeming with dangerous creatures, including aggressive cassowaries, venomous snakes, spiders, and jellyfish.

By the way, you probably would like to know that more of these friendly creatures appear during the rainy season which normally lasts from October to June.