The most annoying part about traveling is the fact that we have to go through TSA (The Transportation Security Administration), but we understand that it is important for our safety and for avoiding any dangerous situation, so we are not against it, we acknowledge its importance. Basically, we are just complaining…

We already know the majority of things that are prohibited like liquid bottles and sharp things, but the security keeps changing, so it is a possibility to end up bringing some things in our bags that we never knew was forbidden.

That’s when the process becomes more annoying because we will have to go through other multiple screenings, get searched even more, and receive many unnecessary questions.

So if you are confused about the things to pack, trust us, we are confused too! This is why we need to learn about all the things that have been prohibited before, especially the strangest ones. I mean, did you know that the magic 8 ball is not allowed? It is crazy… 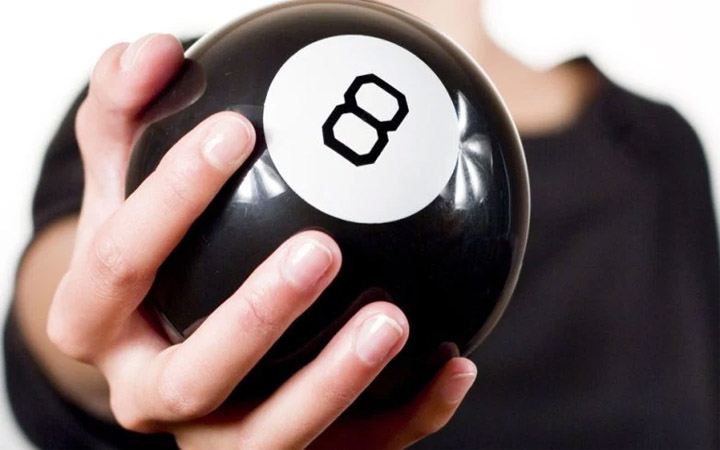 Sometimes, we just can’t live without our magic 8 ball. It is necessary during our travels and we love it so much to the point we have to take it everywhere with us, but the TSA breaks our hearts when they take it away… seriously, we all believe that it is harmless, but is it?

It turned out that the Magic 8 Ball has some liquid inside of it, and it is less than the amount recommended (3.4 ounces), but the people at TSA still think it could be harmful, and as they ask “it”, the answers come through as they need to be left at the airport, so that’s what they do… 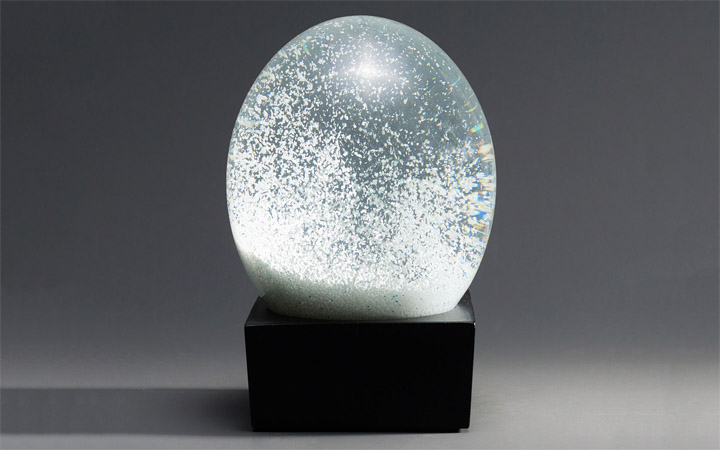 During the holiday season, most of us would purchase the snow globes as a gift or souvenir to remember the city we were visiting.

But you need to remember that TSA would probably confiscate it. If you are considering buying it for your aunt, then don’t bother yourself anymore and get a keychain instead.

However, if the snow globe you purchased is smaller than a tennis ball, then you can put it in your carry-on, and if it was bigger, then you should out in a checked bag. But it is still better not to do so! 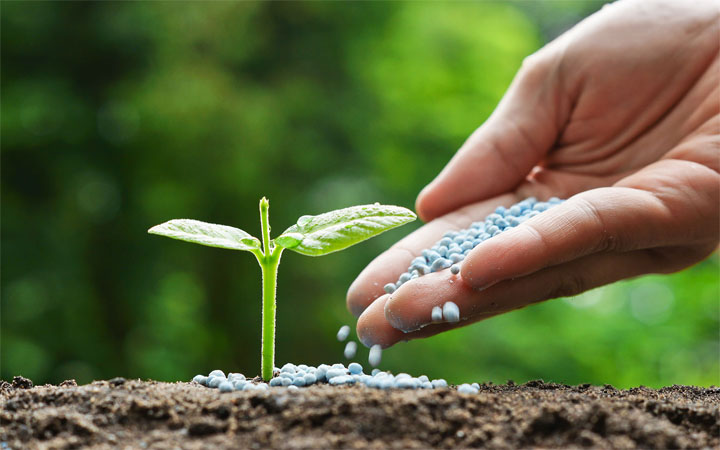 Well, before questioning the reasons why they are not allowed, we should be asking why anyone would bring fertilizer on the plane. Like, are they going to be fertilizing your plants while flying?

Anyway, you may have already seen something about fertilizers and their ability to contain ingredients that can make something dangerous, which is a strong reason why they can’t be allowed.

So just leave them at home, where they belong! You will find stores that sell them in the destination you are heading to, so no worries! 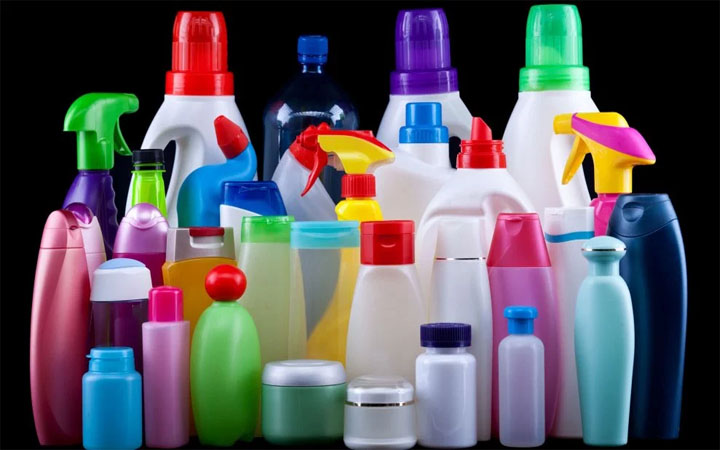 There are some items that are completely prohibited because they can be dangerous in your checked luggage and on the plane. Things like fire extinguishers, pool chlorine, torch lighters, liquid bleach, peroxide, and tear gas.

All of these items are completely forbidden, which is understandable. But again, why would anyone bring such things to the airport? Especially the liquid bleach and peroxide, like, are you going to do your whites on the plane or what’s the deal exactly?

Well, it is a good thing that they are banned because they can truly be dangerous and risk many people’s lives. 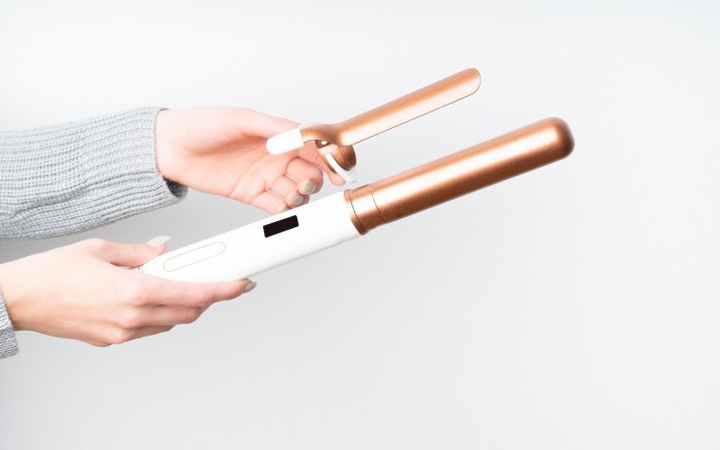 It is vacation time, which means you will need a lot of your beauty items in order to look presentable for all occasions.

You don’t know who you may end up a meeting, anyway. The cordless curling iron is one of these items that play a role in making your hair look curly and beautiful, but if the device was turned on by accident, then it will catch on fire because it uses butane.

The only thing you can do that will allow it to the plane is if you have a special safety cover that would protect it. 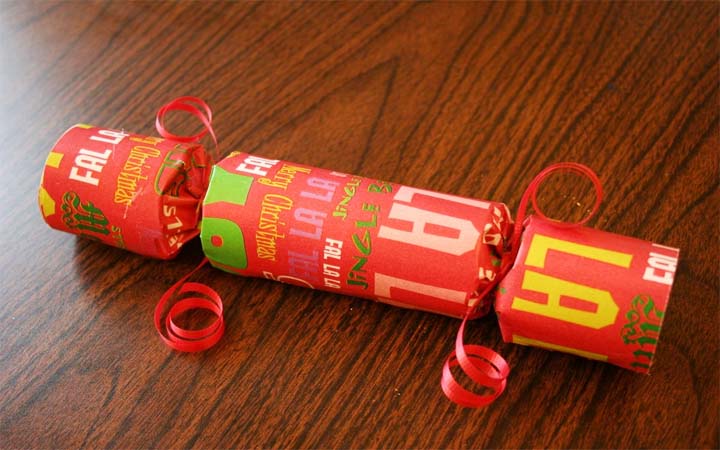 Yes, they are on the prohibited list, we didn’t believe it either. Those Christmas crackers are a fun thing to do with your friend as you would pull each end, the cracker would split, and it would make a snapping noise, setting all the candy and paper contraptions free.

Well, the reason why it is not allowed is the snapping noise, and that actually makes sense because a “bang” is the last thing you want to hear when you are flying and hundreds of miles away from the ground. 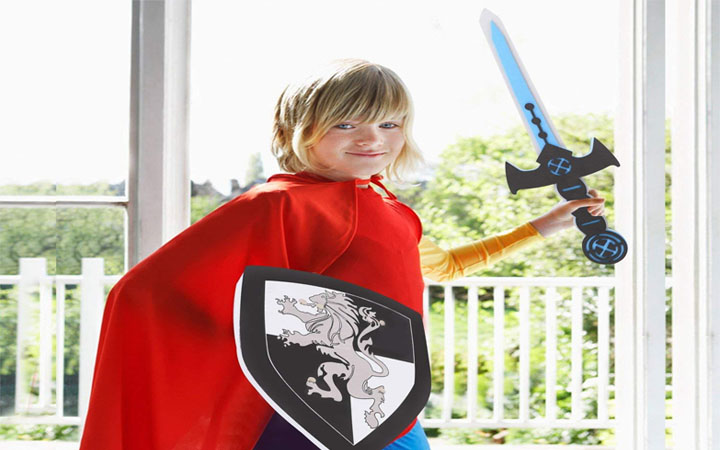 Maybe because it is too hard to tell between a foam sword and a real one, they look totally alike! Seriously, some items just make us question if this is a joke or not. The foam swords are obviously harmless toys, and they look nothing like the real dangerous swords.

But TSA cares about our safety more and they believe that toys resembling weapons should never be allowed. It is okay, you just need to explain to your child why they can’t bring their favorite toys with them and teach him a lesson about being considerate of other people’s safety and peace of mind. 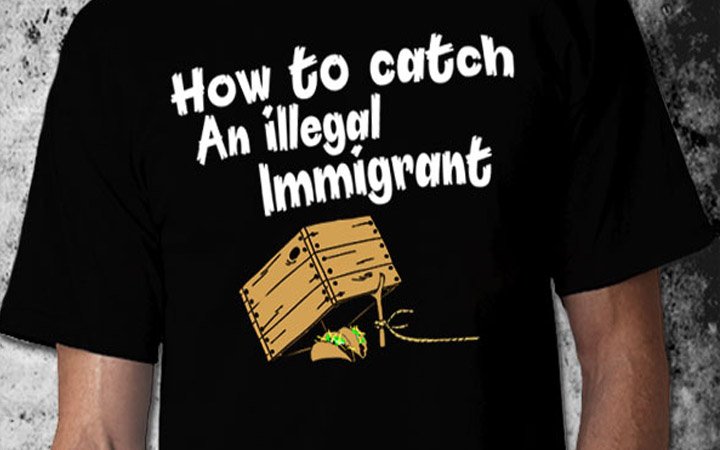 Not only the TSA that bans the offensive shirts, but flight attendants do that as well. According to Destination Trips, women who wear outfits in neutral colors and men who wear blazers and jeans are all good to go. Plus, dressing with good manners will get you the best attention from the flight attendants.

If you wear a t-shirt with phrases that are PG+18, then they will definitely make you change into something more acceptable. It is not about security only, after all, it is also about respect and being aware of other people’s feelings. 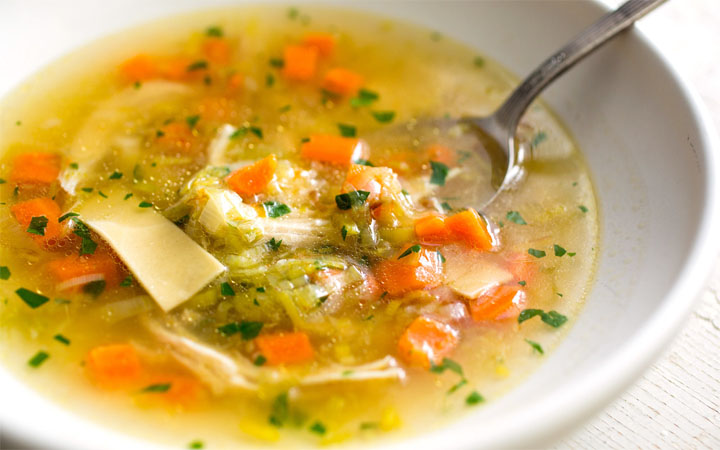 When it comes to food, TSA would not let us go on with anything simply. Basically, you can bring your mother’s favorite dish, a snack bag filled with sweets and sours, and even a sandwich from Starbucks that’s not at all healthy for your body. But, you could never bring a bowl of soup with you!

Basically, the soup is liquid and it would be more than the 3.4-ounce packaging rule. Besides, would you still drink the soup after hours? It would be cold and tasteless by the time you decide to eat it. 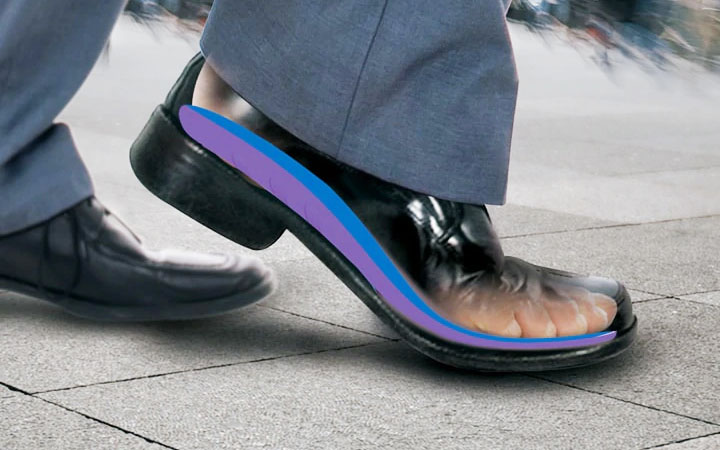 Last but not least, the weirdest item that will never pass the TSA: The gel insoles. This item has been banned by the TSA a long time ago, along with gel shoe inserts that alleviate foot and back pain.

But according to the Huffington Post, some people are allowed to pass the security checkpoint with it, while others are not, which is weird and confusing!

Basically, this is how TSA works, we could never know which items would pass, and there is always a possibility that one item, at least, would be taken away from you. So don’t bother taking the gel insoles, and check the TSA website before leaving for the airport.