Airplane seats are one of the most controversial topics in the airline industry. Many people have been asking about the pros and cons of the best airplane seats, and what are the seats that will cause them fewer problems with other passengers and with the seating position itself.

With so many fighting and arguing incidents that are expected to take place inside the cabin -due to the small airplane seats or the airplane seating charts- it becomes everyone duty to learn how to recline airplane seats without encroaching on others’ space, and, generally, how to be a decent human being inside the plane.

In this article, we have included some of the ways people make enemies during flights, which could be done sometimes even without their awareness. Avoid these behaviors and you will enjoy a peaceful flight and certainly, other travelers on board will be grateful.

Some people have their bags packed just like professional packers, but they just forget to pack their manners along the way.

Slamming Your Seat Back 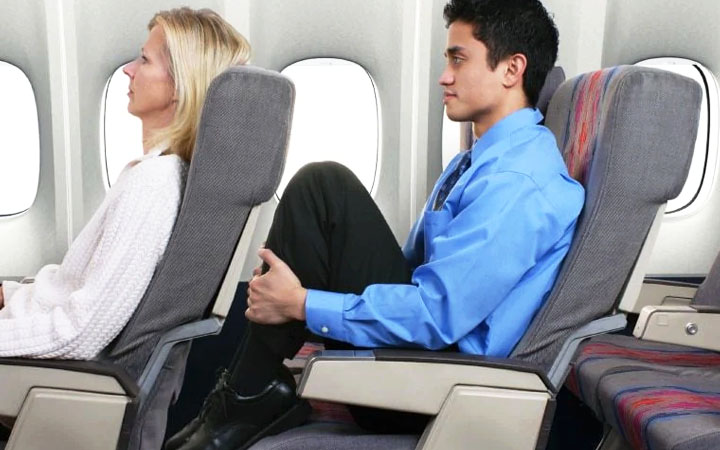 We can all agree that when we watch passengers slamming their seats straight back instantly after takeoff -without even bothering to see if there are people behind them with laptop luggage or a drink put on the backseat tray that may get spilled on the smartphone…- we get frustrated.

Sometimes traveling with such people can be a nightmare, especially that such behavior may be followed by other annoying ones.

We understand that sometimes the one can make a mistake and not pay attention to what he or she is doing, that’s the reason why we would like to ask you be careful when taking your seat.

Fighting for the Armrest 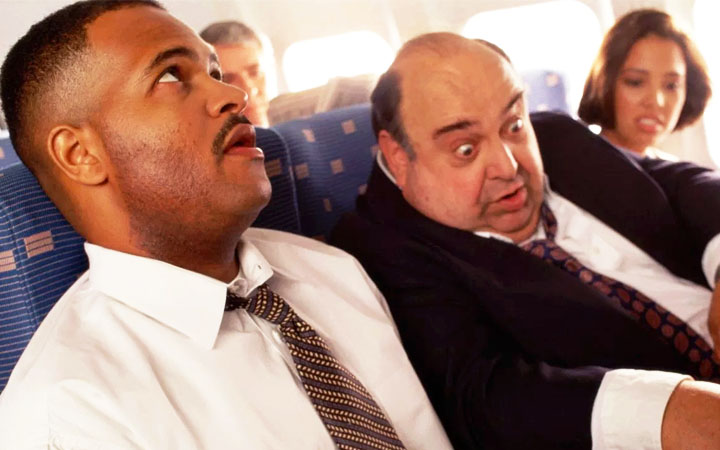 When people buy airplane seats, they try as much as possible to avoid having the middle seat since, usually, the person sitting on this seat is left with no armrest space.