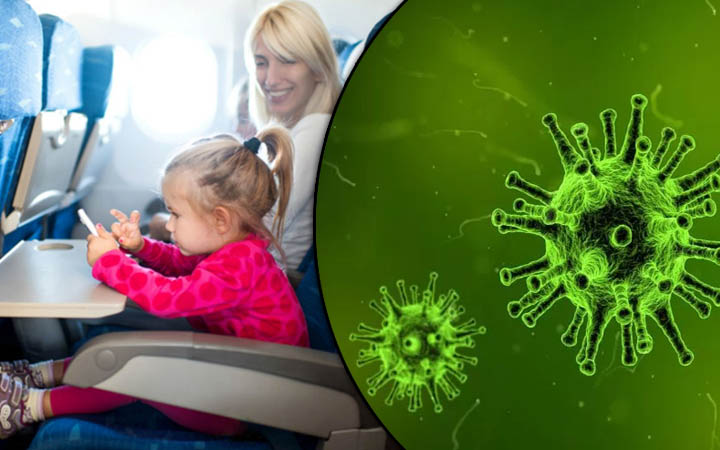 Considering the number of people who are constantly walking in airports and sharing seats on planes daily, it is obvious that there is an enormous amount of germs everywhere, which is why you should be a lot more cautious.

However, most germs you encounter in the airports and flights are not dangerous, except if you have an open wound or an immune deficiency.

After a few experiments and studies, experts were capable to find out where germs are mostly located and the places where people should be more careful. Don’t ever be ashamed to do a quick wipe-down before you touch anything because your health always comes first.

Back in 2015, a microbiologist from Travel Math (a travel calculation site) went to five different airports and four flights to collect over 25 samples from different surfaces. The place that has the highest amount of germs was the tray table.

The microbiologist also discovered that there are not fecal coliforms, like E. Coli, but according to Dr. Charles Gerba, professor of microbiology at the University of Arizona, those tray tables could contain cold viruses, the bacteria MRSA, and norovirus. 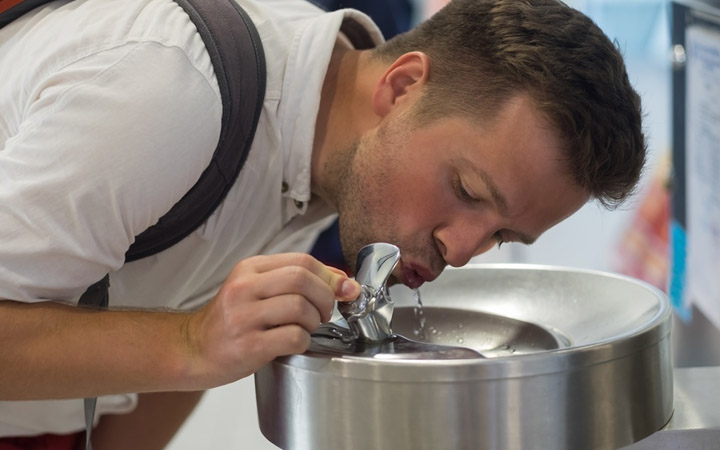 Travel Math also found that the water fountain buttons are also one of the germiest places in the airport with over 1,240 colony-building units per square inch.

It actually has more colony-forming units than a bathroom stall lock that has only 70 colony-building units per square inch due to the cleaning staff who regularly wash these spots, thankfully.

Dr. Charles Gerba focuses on making people aware of how germy the water fountains are, and he also explained that 23% of the tested water fountain buttons have high levels of ATP (or adenosine triphosphate). 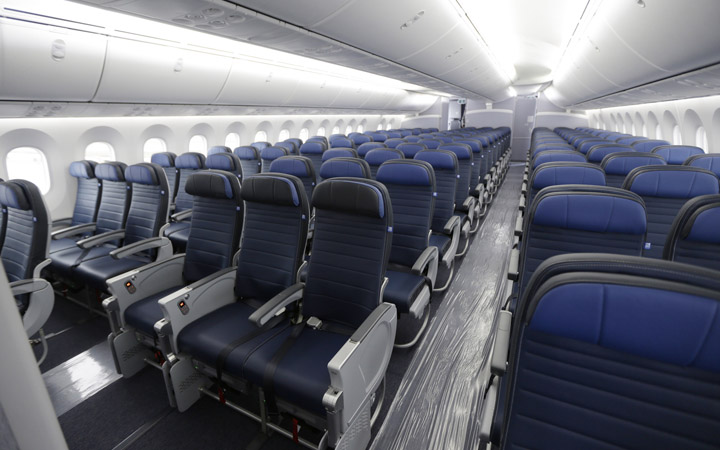 After 2 years of study by Auburn University researchers, they discovered that bacteria can grow vigorously on planes for several days.

There are some experts who have been sent by a major airline carrier to sterilize many spots, add bacteria like E. coli and MRSA to the plastic tray tables, window shades, and seat pockets.

Then, they stimulated the humidity and temperature levels in order to see for how long it will take for the bacteria to stay alive.

The results show the bacteria that survived the most were on the cabin seat material. E. coli on the armrest material survived for four days, while MRSA on the seat-back pocket survived for seven days. 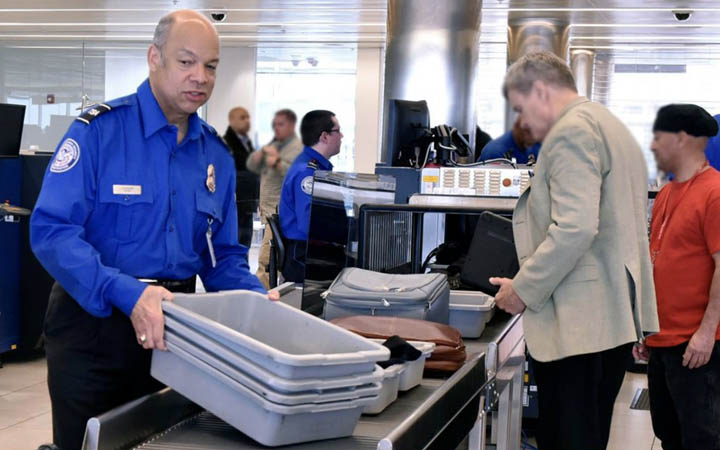 After taking a few samples of surfaces in the flights and airports by the journalist Jeff Rossen and his investigative team in 2014, they found the TSA Bins to be the germiest. In fact, one of them was found to have a very high level of fecal that could actually make people sick.

These results weren’t shocking since everyone places their shoes in those bins, which is why Ohio’s Akron-Canton Airport starts fighting the spread of these bacteria by partnering with a hospital to use trays with self-cleaning handles and orange mats in September 2017.

However, it is important to note that there is room for mistakes and errors in experiments and studies. Also, there are many airports that are already remodeling their cleaning tasks and to-do lists.

On the other hand, the reason why most bacteria last so long inside planes is that there is not enough time for the cleaning crew to sanitize the place properly, which is why you have to be cautious and try to clean your hands frequently and use baby wipes or a hand sanitizer. Don’t worry, The TSA will allow it if it’s a travel-sized container.