Nothing is constant; everything changes nonstop. Around the world exists a bunch of destinations that were recommended once to not visit in the past. They used to be labeled as dangerous destinations and enlisted as such on traveling spots’ lists.

But now, out of a sudden, these destinations are among the best and safest places worldwide. Summer is already here, so maybe it is time to set a date for your flight reservation procedures.

Pack your lightweight suitcases to go to some of the areas that used to be hazardous due to wars, terror attacks, and other factors. Some of these areas are still relatively not 100% clear from all danger, but they are safe to visit in our present days.

But before any of this, it is preferable to read yourself about the nine destinations that were once nicknamed cities of darkness to decide whether you want to go or not. 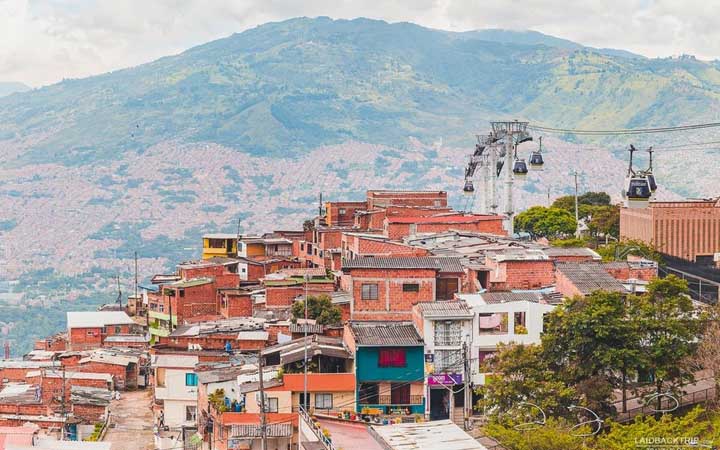 When speaking of Pablo Escobar, Medellin is the direct word that pops up in your mind. This is the city where the cocaine kingpin had his own gang that took the same city’s name. Tourism in the city back in the 80s and 90s was a suicidal proposition.

Escobar’s gang were scattered everywhere, so visiting the city was pretty dangerous. But now things changed a lot. The city now is home to 2.5 millions of residents, living in a city with a glamorous view over the Aburra Valley.

Medellin turned to be the modern new Colombia void of danger and marked by safety. So what are you waiting for? Go ahead, buy air ticket after getting the assistance of a travel booking agent to find good air ticket promotion deals. 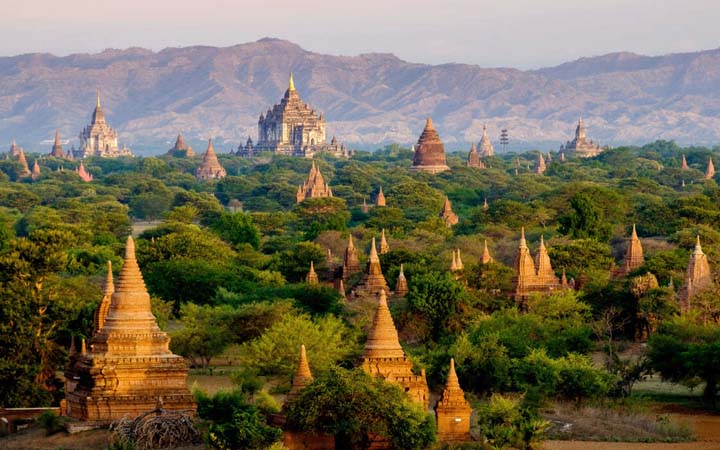 Despite everything they went through, the middle Asian countries managed to fight against all conflicts and overcome all sorts of obstacles to become examples of modern communities. Myanmar might be a good example.