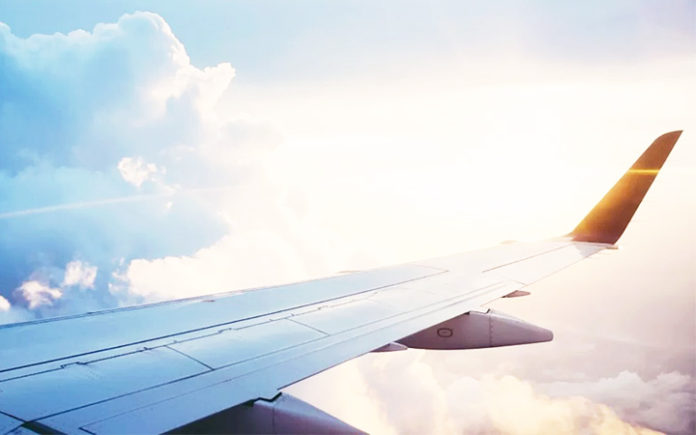 Airplanes aren’t just seats, wings and engines. These massive man-made machines are very complex. There must have come a time in your life in which you wondered about what goes into the making of these beasts.

Every traveler spends a lot of time doing air travel, and everyone must have felt, during one of their travels, powerless against their ignorance of some things inside the plane they don’t know the meaning of.

Airlines don’t provide that much information about those things you always wonder about. The relationship between the airline and the traveler shouldn’t be limited to the exchange of money and a flight ticket. It should go way beyond that. You should be kept informed about everything!

But you needn’t worry; we’re here to help. We have written this article to tell you about the 10 things you find inside planes and don’t know the purpose behind. Read through and you’ll reach your next destination less stressed about your ignorance of all things airplane. 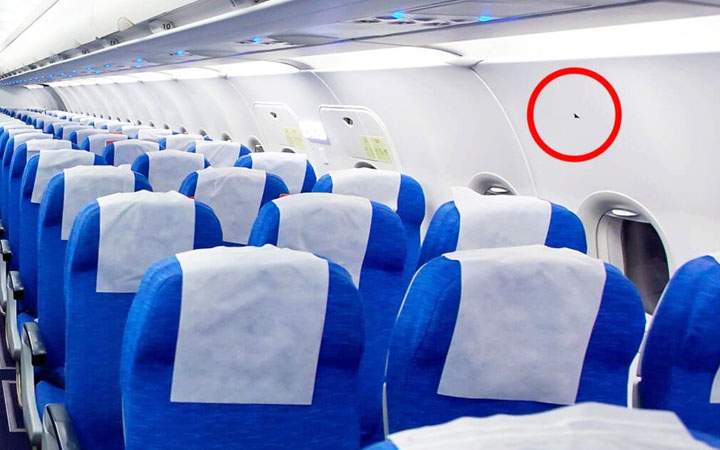 During an incident, such as a plane crash, you need to reach the emergency exit as soon as possible. You have probably noticed during one of your international travels that there is a weird triangle right above your window.

Also, you probably didn’t know what purpose there was behind it. Well, it is put there to function as a reference point for the flight crew for them to assess whether the wings have ice forming on them or some other problem. These triangles provide the clearest view on the wings. 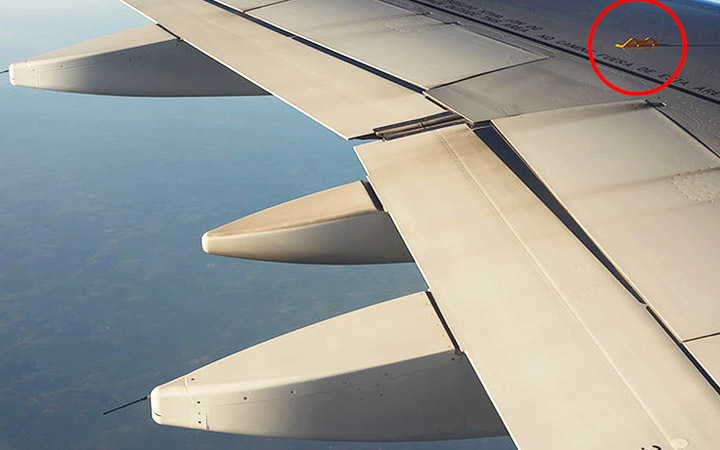 Those of you who have seen this before might have thought that it was used to lift the airplane, but you would be wrong. It is an important element in the evacuation process.

In case of an emergency in which you find your self having to step through the exit located above the wing, ropes will be tied to that flange to keep you from slipping on the surface of the wing.