Air travel has become common place these days. Most people cannot reach their destinations if it weren’t for planes. Planning a trip involves going on air travel sites and booking the flights that will take you to your destination and bring you back from it.

However, the experience with airlines is not every time that great. International airlines, for example, have a better reputation than domestic airlines, making international air travel more appealing to people.

If you’re planning to fly internationally sometime in the near future, you’d want to learn about the top airlines in the world so that you won’t go wrong in booking, for you and for your family, the best airline deals.

Keep reading this article, therefore, to get an idea about the top 10 airlines in the world. The service onboard the planes of these airlines is exquisite, so you wouldn’t go wrong with booking in any one of them. 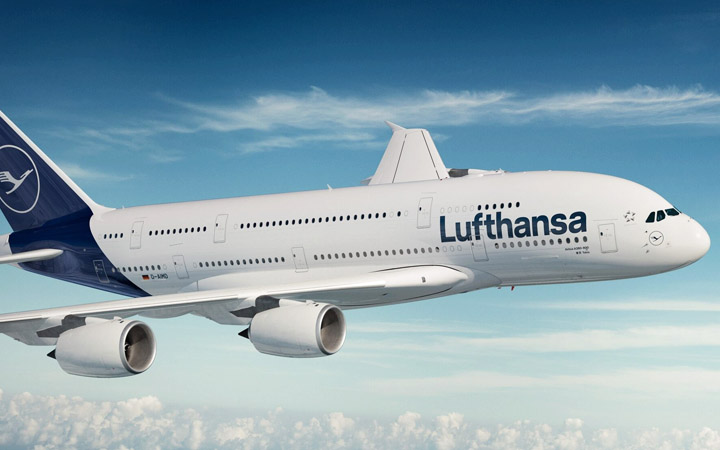 Lufthansa is a German airline company that holds the crown of among the best European airlines. People swear by the service and comfort Lufthansa airplanes offer! You will not regret booking with Lufthansa as it offers wide seats and very good, healthy meals.

They also have an entertainment system that allows you to view the latest movies and TV shows from the comfort of your seat. You can also top that experience with some real tasty snacks the staff will offer you. 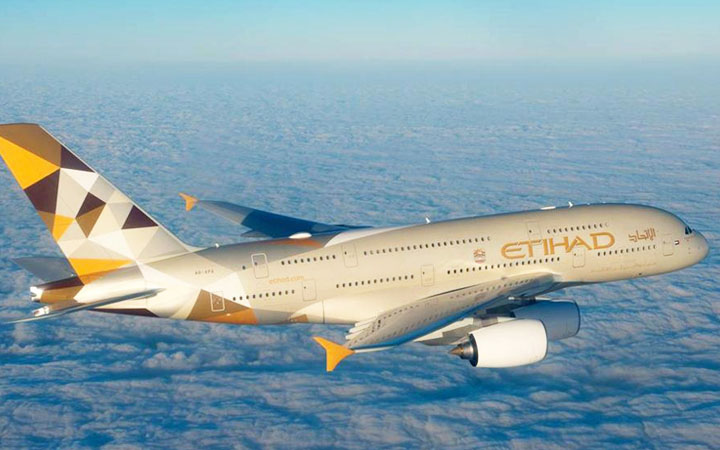 This airline company, according to Wikipedia, operates between 120 destinations, so you’re sure to find your destination with them.

They are the go-to airline for businessmen and the best first-class airline in the world, making them the airline of choice for many who seek comfort—they even won the prize for the world’s best first-class in 2017.

The company has been in operation since 2003. However, what this airline lacks in age makes up for in the wealth of services it offers.
[ads shortcode=”td_responsive3″] 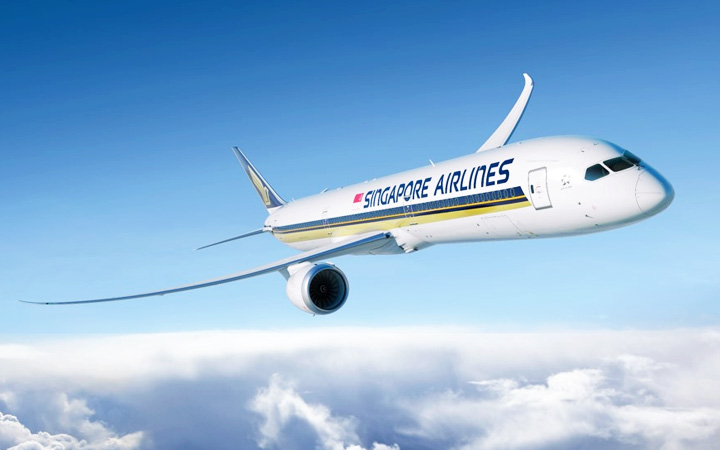 Now we move a little farther from the Middle East—to the Far East! Singapore Airlines is the child of a country that has been able to challenge all odds and emerge as a nation that can achieve miracles.

Even the cheapest ticket with Singapore Airlines will give you a premium economy experience. If you choose to pay for Singapore Airlines business class or first class then the staff will step up the services game accordingly. The winner will all the time be you! 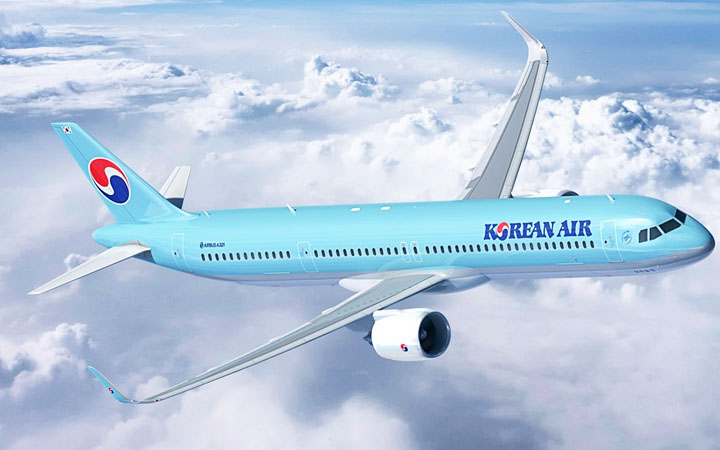 We remain in the Far East, but this time we South Korea. This airline company was established in 1962. They offer the best value for long-haul flights when you book economy. However, if you’re willing to part with some more money, then you won’t go wrong with the company’s other options.

These are: Korean Air Business Class and Korean Air First Class. The wide seats you get in Economy class become wider and wider in the other classes! 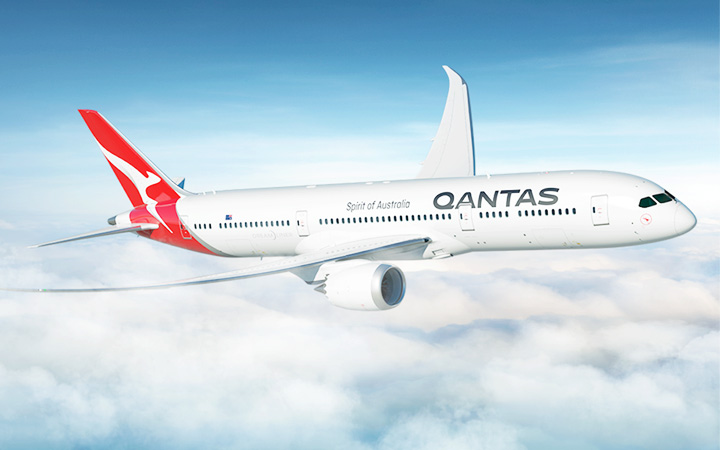 This one is a very old company. It was established in 1920 and has been operating since. People swear by the Qantas premium economy class as it offers one of the strongest customer services in the world.

More importantly, they have never had a plane crash, making them the safest airline in that regard. The Qantas First Class and the Qantas Business Class options the company offers are very appealing to people who seek the most comfort and have money to spare.
[ads shortcode=”td_responsive3″] 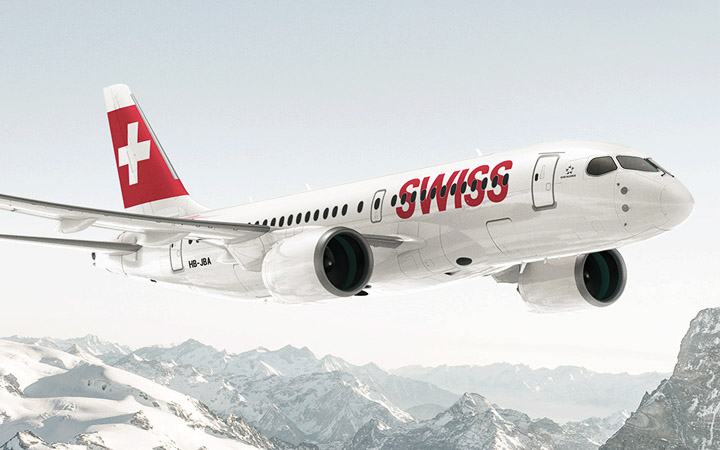 Swiss International Air Lines is the property of Lufthansa and is commonly referred to as SWISS. It was first established in 2002, making it a year older than Etihad Airways. Those who like to have a drink or two while flying will find this airline very appealing.

It has a variety of choices in terms of alcoholic beverages. Moreover, flying with SWISS is a comfortable and safe experience. 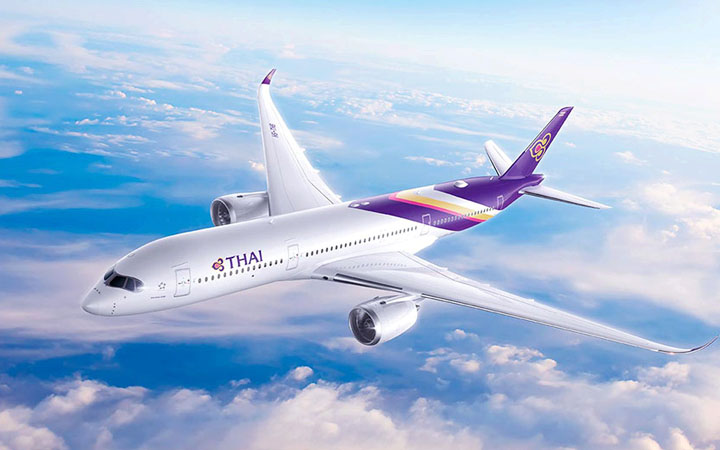 We move away from Europe and back to the Far East again—this time in Thailand. Thai Airways is a relatively old company with an interesting history. It was established in 1960 and merged with Thai Airways Company in 1988.

Whatever class you opt for with this airline, you’re sure to be comfortable. They have a very accommodating staff and Thai Airways business class was voted as the world’s best in 2017. 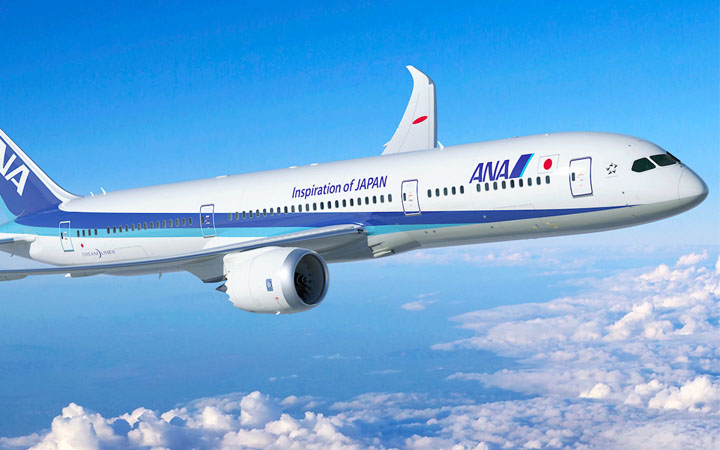 This is a Japanese company that was founded in 1952. Lately, it has been making its way to the lists of the best-rated airlines, which it deserves. Moreover, it is the biggest international air travel company in Japan.

The insides of the company’s planes are very clean, something you won’t find with a lot of airlines. More importantly, they offer reclining seats that increase your privacy during your travels with the company. 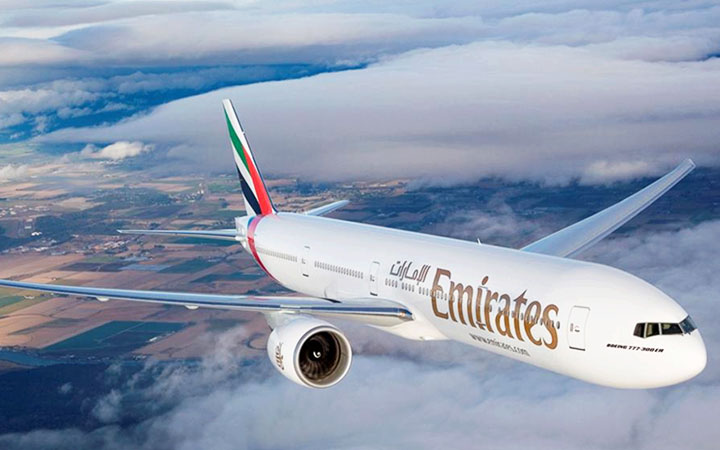 The name of the company is indicative of the country it mostly operates from. Emirates’ customer service is very famous among travelers. They have the best entertainment system in the world, offering on-demand movies, TV shows, and music, live television, and toys for your children.

Travelers also like to go back to Emirates’ first class, so you might want to consider trying it for yourself if you have some money to spare. 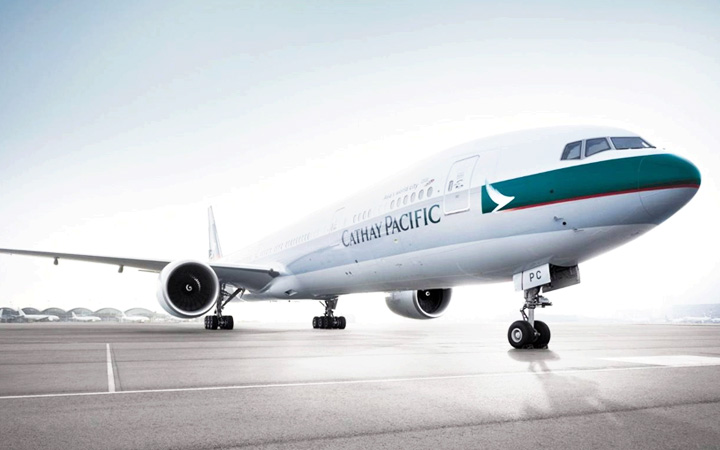 This company was established in 1946. It is the second oldest in this list and is based in Hong Kong. The selling point for this airline is its high level of comfort and awesome customer service.

The Cathay Pacific Business Class option is the favorite among business travelers who seek those aspects of comfort that economy class doesn’t offer. Moreover, the company is rated as the greatest flying experience in Asia—this is, of course, more pronounced if you choose Cathay Pacific First Class.

Congratulations, now you are aware of the best airlines in the world. We have tried to make the list of best airlines to fly as diverse as possible. The list meets the spending capacity of every person, whether they’re looking for cheap airlines or for the best first-class airline.

Before you go, tell us in the comments below about your favorite company among the top 10 best airlines you’ve read about in this article.