Hotels are not really honest about everything they advertise. If you’ve been booking hotels for enough times, you would know what we are talking about. Often times, the hotel rooms don’t match the pictures or they don’t include they’re supposed to include.

The experience of booking a hotel becomes a process of trying to avoid the most suspicious hotel listings on the market. However, people often fall victim to these listings because they don’t know that the hotel owners could actually be lying.

In this article, we are going to tell you about the 6 things about which even the best hotels, and especially cheap hotels, lie.

Tune in with this article to know in detail about this abhorrent behavior to which hotels are so used. Hotel booking sites and travel agencies will not help you in this regard—only on this travel blog! 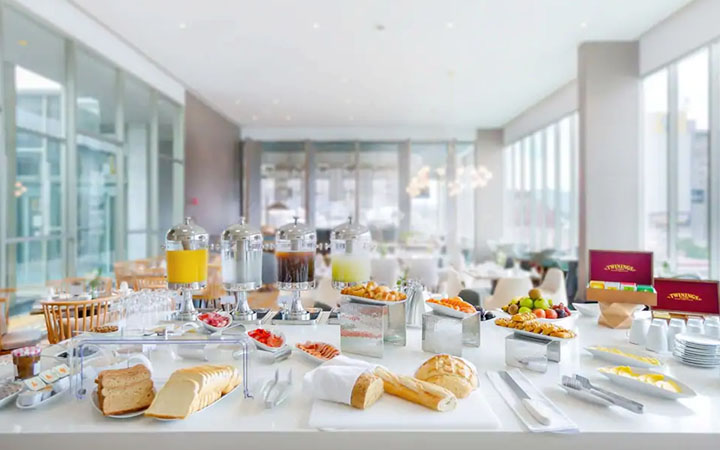 For example, they will give you a bad tasting cup of coffee and some very not so delicious Danishes or cupcakes to go with it. You will have no fruit with which to energize yourself with and no orange juice to quench your morning thirst. 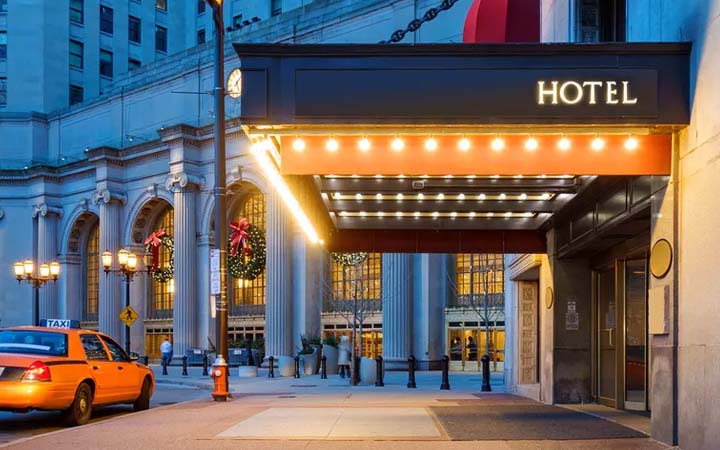 Cheap hotel rooms are especially hard to find. They claim that they are a reasonable such-and-such distance from the airport or the train station but prove that are very very hard to locate. People lose hours upon hours trying to make it to hotel locations.

Not only that! Say, for example, that your hotel advertises that it is steps away from the beach.