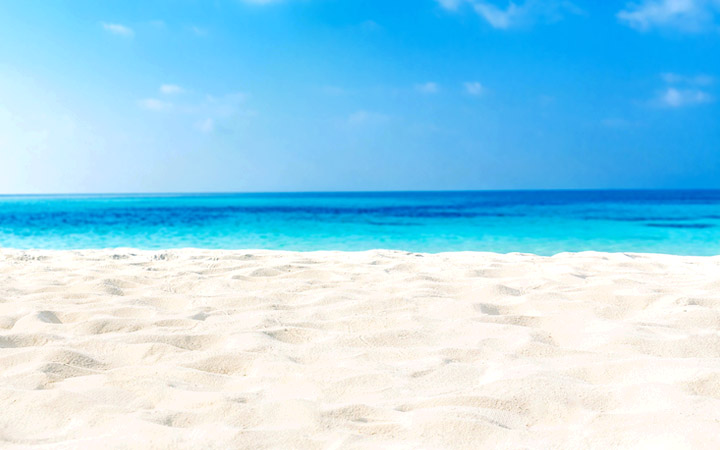 Are you already beginning to miss the summer? To walk barefoot on the beach, to feel that refreshing breeze running down your face and to dive into the warm, turquoise waters of the best bathing destinations in the world?

Just thinking about it already made you want to book a trip to a destination with the best beautiful beaches? So what are you waiting for? Start preparing for your next summer vacation trip.

However, before going to a travel agency, talking to an online travel agent or taking care of everything, know that there are spectacular places with incredible beaches where you should not swim, otherwise you may have many health problems.

After all, you want your next trip to be unforgettable due to the great moments spent there and not the other way around, right?

Then get to know which beaches are where you shouldn’t swim and after that, you should start to take care of your trip.

Los Cabos is a beach resort in Mexico that is located in the state of Baja California Sur and offers miles of desert, extraordinary empty beaches and incredible parties for all tourists. The attractive points of Los Cabos Mexico are the relaxed nightlife and, of course, fun in the sun.

However, only a few beaches are safe for swimming, such as Lovers Beach, Medano Beach, Pelican Beach and some parts of the Costa Azul. The remaining beaches, like Los Cabos, are unsafe and treacherous for swimming because they have many waves and tidal changes that manage to take the best and strongest swimmers. 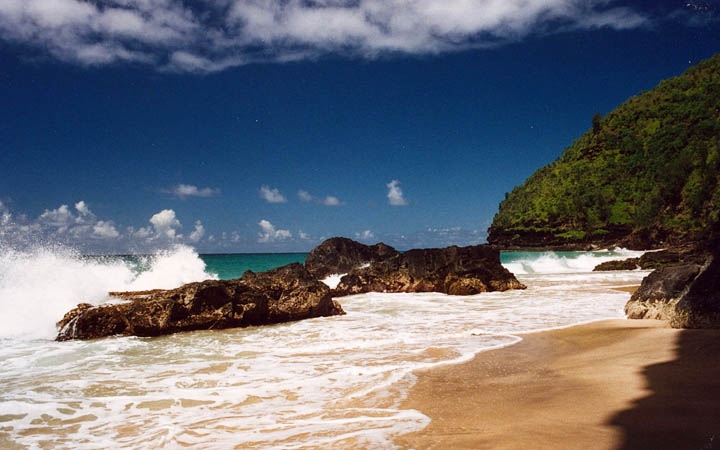 Hanakapiai is located on the Na Pali coast of Kauai and is an idyllic beach with extraordinary cliffs and stunning scenery. It is undoubtedly a unique place where you can stay and even have your dream wedding there, but you should not dive into its waters.

And you should not dive into the waters of Hanakapiai because here the waves are too high and are capable of surprising the most careful swimmers. In addition, many streams of water are formed at the site that manages to pull several people into the sea every year – more than 80 deaths have been recorded on this beach. 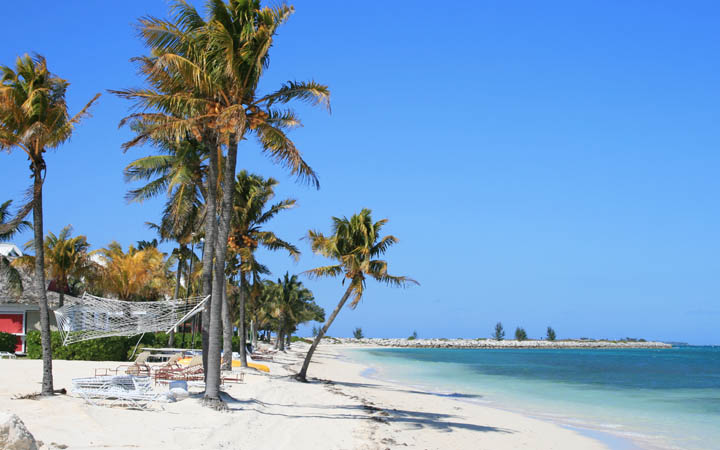 The Bahamas is one of the places of choice for those who enjoy taking a beach trip and this is due to its pleasant climate and natural beauty.

The proof of this is that there are thousands of tourists from all over the world who want to vacation in this place. Have you never thought of visiting the Bahamas? Certainly, yes or you have met someone with that desire.

However, the West End beach in the Bahamas is too dangerous for you to swim because this area is known to be home to the largest number of tiger sharks in the world. 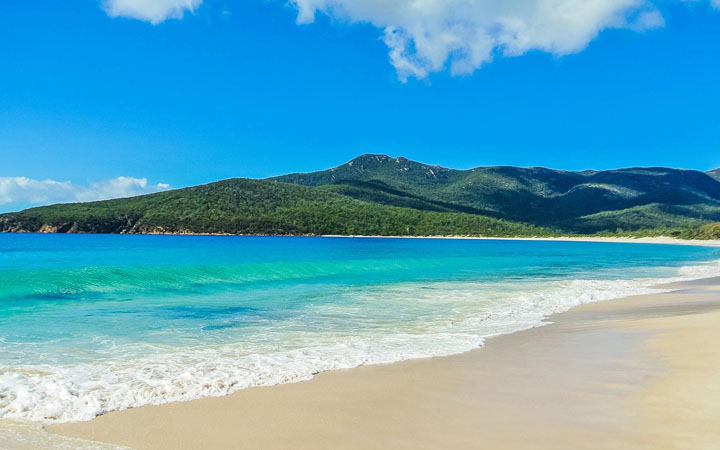 Australia is a very attractive continent for most of the more adventurous people and its cosmopolitan cities and charming beaches with no end in sight are a reflection of that.

The country has very popular beaches, like Bondi Beach in Sydney, which attracts thousands of tourists and surfers every year. But there are also other beaches you should avoid. They are too treacherous due to the dangers they hide underwater, like Fraser Island, on the east coast of the country.

At first glance, this beach has the appearance of paradise on earth. However, in its waters, you can find practically invisible box jellyfish that can kill you with just a bite and sharks that can make your life hell. Always know how to distinguish adventure from stupidity. 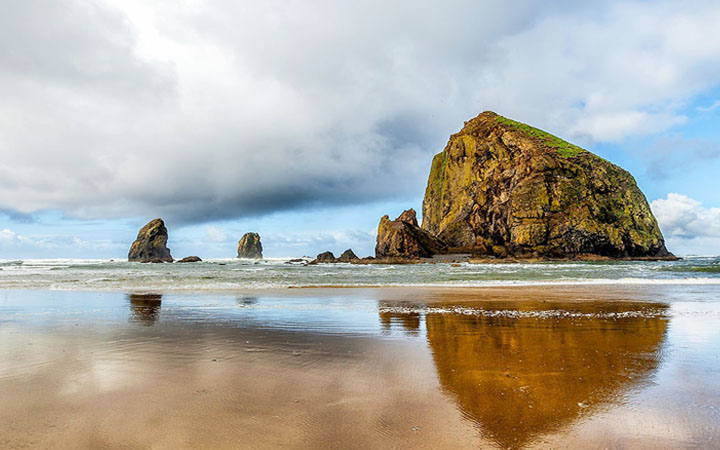 Cannon Beach is a gorgeous beach that is located in the state of Oregon, in the United States of America (USA) and needs no introduction, since it is the beach that was used in the recordings of the famous film “Goonies”, in the 80s.

Today, because of that (but not only!), there are many tourists visiting the place and recreate themselves in its coastal area and in the practice of surfing.

However, regardless of the beauty of the space, the water temperature is only for men with a hard beard or who have at least one diving suit. Otherwise, they risk hypothermia or other health concerns. Don’t take that risk, especially if you can’t stand cold water. 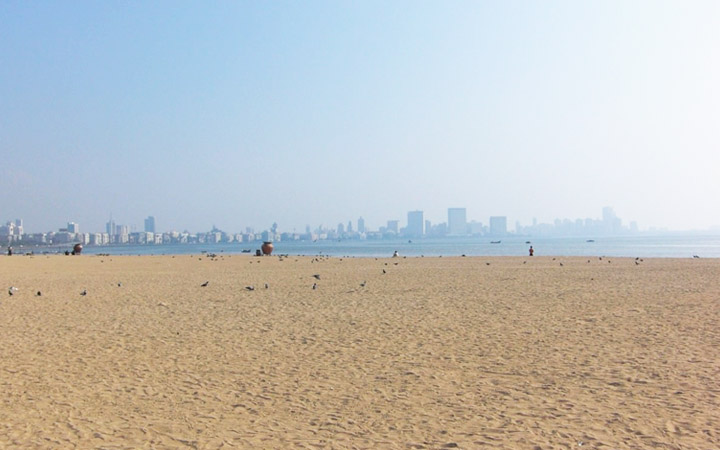 Chowpatty Beach in Mumbai or Bombay, India is a place that attracts thousands, thousands and thousands of people every year and from everywhere. But lately, it has not attracted anyone’s attention for the positive.

On the contrary. Due to the high number of tourists visiting the city, there is more and more pollution (tons of plastics) that ends up reaching the sea and killing marine life.

Pollution brings pests and diseases and there are already reports of people who have had malaria symptoms and who acquire mosquito-borne diseases. Furthermore, the fact that there are industrial runoffs in the waters of the Chowpatty region does not help either. 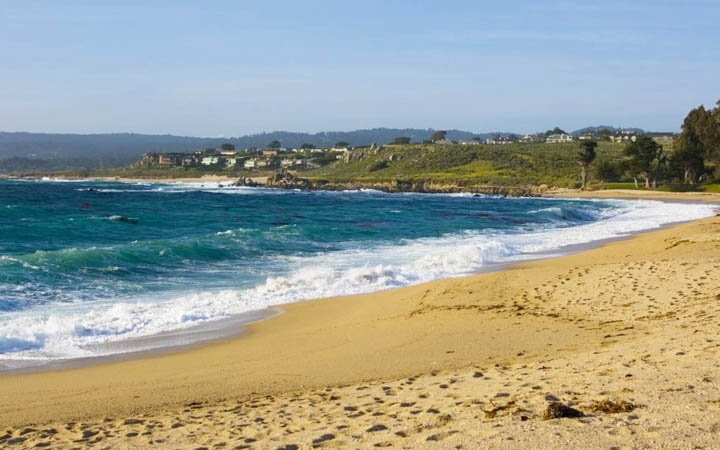 Who doesn’t have beach photography of California beaches? Who never wanted to dive on the best beaches in the world? Yes, those fantastic beaches from the 90s television series “Baywatch”. Almost everyone has the dream of visiting and diving in the waters of a Californian beach. But not quite what happens at Monastery beach.

Nobody should swim on this beach and this is due to the topography of the region. The coast is below the waterline, which makes the sea currents lethal in the area – dozens of people have died here who have not been able to get rid of the dragging force of the sea currents. 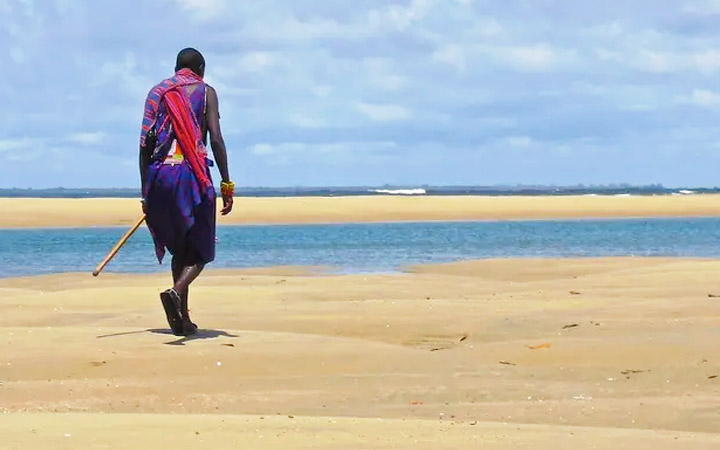 The beach on the island of Lamu, Kenya, is exceptional and this is one of the most slender natural destinations in the world. However, right now, and in the 21st century, it is dominated by pirates from Somalia and they rule in these waters. True, pirates still exist and are of the worst kind.

This is one of the beaches where you shouldn’t swim because there are reports of tourists and visitors who have disappeared in these waters. It is very likely that they were captured and traded for rewards, in a good way of pirate films. This is, without a doubt, a reality that you should know … and avoid! 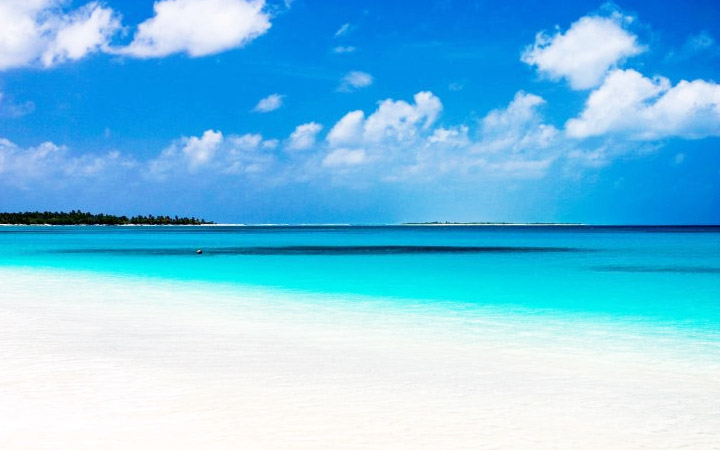 Bikini Atoll Beach is located in the Marshall Islands, USA. There were more than 23 nuclear bombs on this beach, which were used in several different test sites during the 40s and 50s. This means that the area still shows signs of radioactivity and, as a rule, no one wants to dive in such a place.

However, there are people who are willing to do anything and if you want to have that experience, this is also possible. Simply request advance approval and pay two official representatives and a professional diver to dive with you. 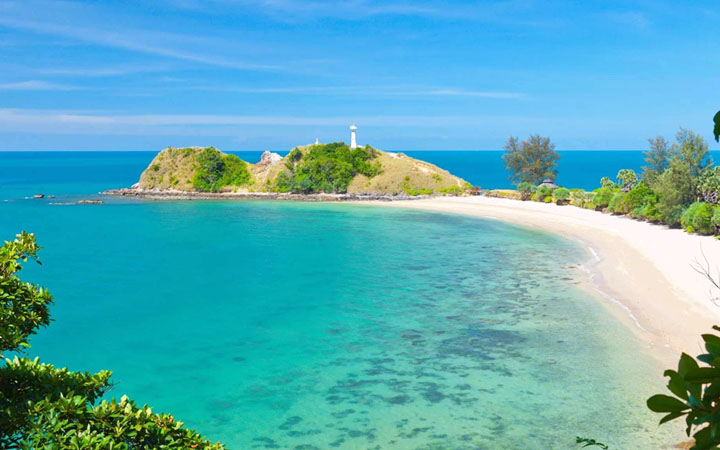 The best beaches in Thailand have been attracting tourists for decades and there are good reasons to justify this search: they are simply divine. These are beaches of fine white sand, full of palm trees and long stretches of still blue water with no end in sight.

Who can’t imagine relaxing in a place like this? Especially with a cheap flight to the region, low hotel rates, good food and infrastructure with all conditions – hence the reason why Thai beaches are among the most coveted in the world.

It is indeed an inspiring picture that makes us dream. But on Koh Yao Yai, in Phang Nga Bay, the beach is plagued by extremely dangerous tides (low tides and high tides) that can endanger your life. Sometimes the sea is so rough that the hotels on the coast themselves are full of mud due to the high tides – so no one can swim or relax.

Now that you know the 10 amazing beaches where you definitely shouldn´t swim, you can try to buy flight tickets for your next summer trip. Choose a place where you can swim in a carefree and comfortable way, because only then will you be able to relax and regain strength.