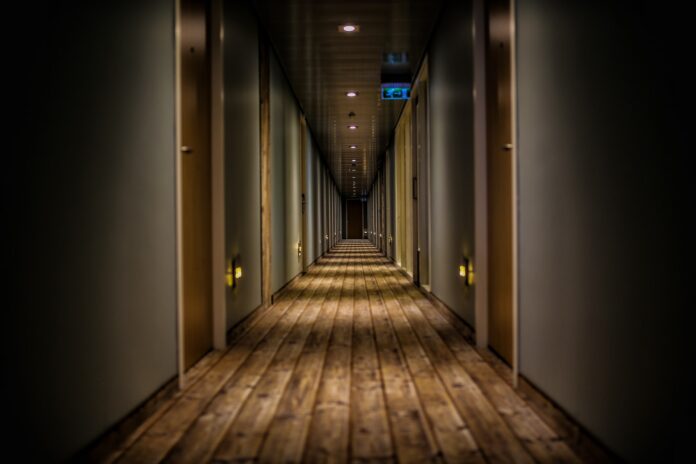 © pixabay Traveling on a budget and staying in cheap hotels is not everybody’s cup of tea. For many, one of the coolest things about traveling is staying in high-quality or unique hotels. It’s fair to say that a hotel can even be a tourist attraction in itself. There are hotel rooms for all tastes that provide completely different experiences, including eerie experiences, from the most luxurious and exquisite to the most picturesque and cozy rooms in rural and natural landscapes. These are some of the creepiest hotels in the world. If you’re a fan of terror and spooky vibes, you will certainly put two or three of them on your travel wish list. After all, spooky things can be great fun.

With more than a hundred years of history, this 142-room hotel located near the Rocky Mountain National Park is already a national treasure. Legend has it that the scenery and atmosphere of the Stanley Hotel inspired Stephen King to write the acclaimed novel The Sinning, which would later be adapted to the cinema by the hands of the great Stanley Kubrick. All the fans of The Shinning would certainly love to spend a night at the Stanley. Whether it is due to the influence of the imaginary of The Shinning or not, the truth is that this hotel has a haunted reputation. It appeared on the TV shows Ghost Hunters and Ghost Adventurers and has drawn several paranormal investigators’ attention over the years. Price per night: from 0

The Marshall House was a hospital for wounded soldiers during the Civil War (in 1864-65) and is perhaps the most famous hotel in Savannah. It was renovated in the 1960s, and the workers found human bones in the building, which may have contributed to the ghost stories reported by many guests. It is a building with an immense history, which has played an important role during one of the most crucial periods in American history. If you’re into historical events and spooky experiences, you’ll certainly enjoy staying at the Marshall House. Price per night: from 0