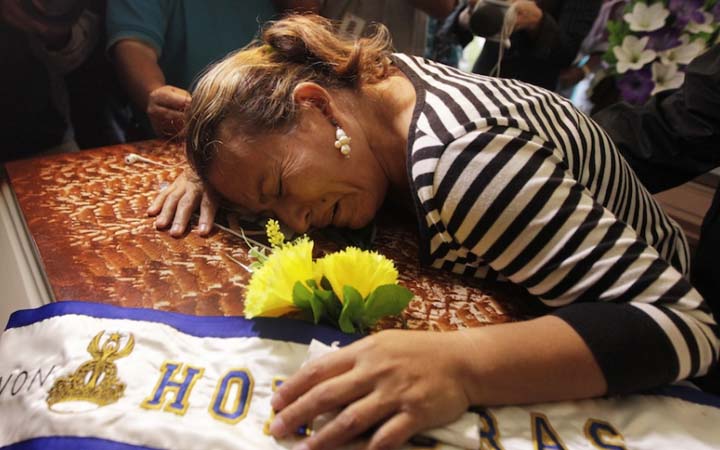 You wouldn’t dare travel to one of these countries without thinking (or rather freaking out) about your safety. While many countries around the world face challenges with crime, the ones on this list have the highest murder rates in the entire world.

Unfortunately, the homicide rate is particularly high for tourists. This is enough reason to be extremely careful when visiting these countries or very simply to avoid visiting at all costs. 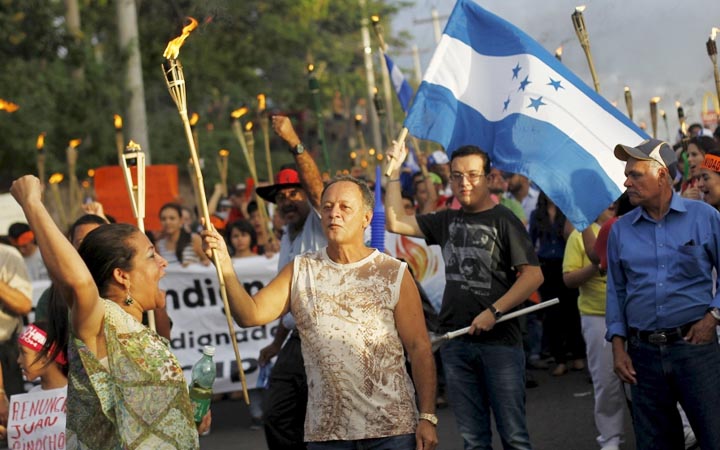 Located in Central America, the Republic of Honduras has a population of more than 9 million people and an extremely high murder rate at around 19.4 murders per 100,000 individuals. This means that out of every 1,000 people, one person is guaranteed to be killed.

Many people head to Honduras every year to spend their vacation, but sadly, local criminals and murderers regard tourists as their main target. The country’s high murder rate is linked to the widespread drug dealing and crime. 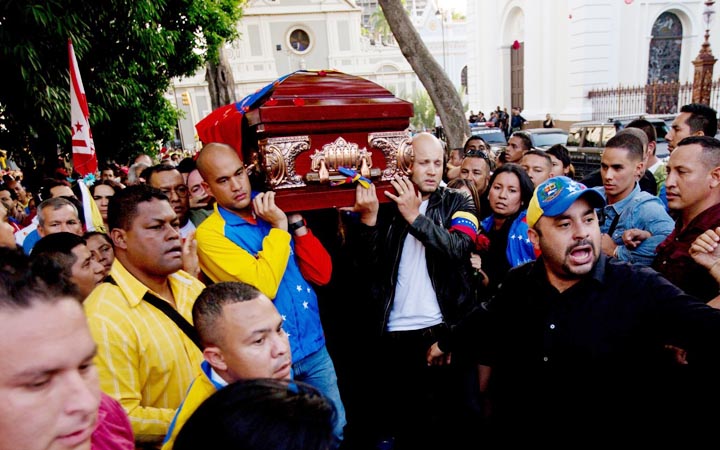 This country has the world’s 2nd highest homicide rate! Venezuela’s population is more than 31 million, and heartbreakingly, around 50 out of every 100,000 people are murdered on a yearly basis.

In fact, in only one year, at least 27,875 people have been killed. It’s no surprise then that only less than 20 percent of locals can feel safe while walking the streets alone at night.

Venezuela has plenty of amazing tourist attractions to offer, yet, tourists are advised against traveling to the country due to the high murder rate, as well as to the frequent kidnapping. 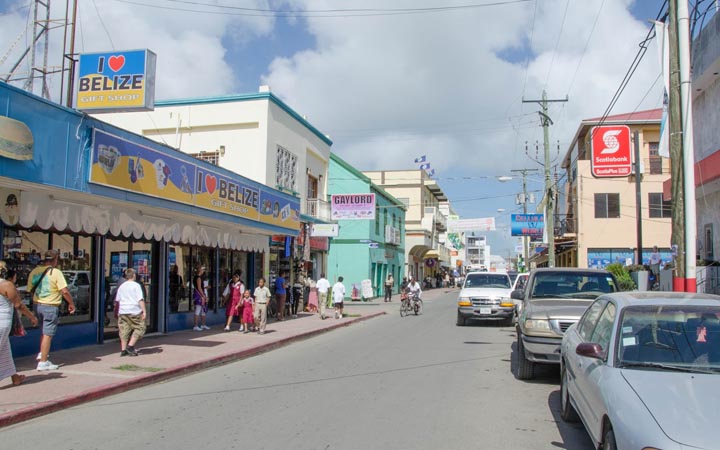 Belize is Central America’s least populated country, with an estimated population of only 387,879. Although this country has so much to offer when it comes to tourist attractions, travelers are still scared to visit because of the high murder rate.