Every year, 45 out of every 100,000 people are killed. And this is highly alarming for a country that has such a small number of residents.

The most dangerous part in this country though is Belize City, which hosts 50% of all the yearly murders. The scary crime and homicide rates are mainly associated with the country’s gang violence. 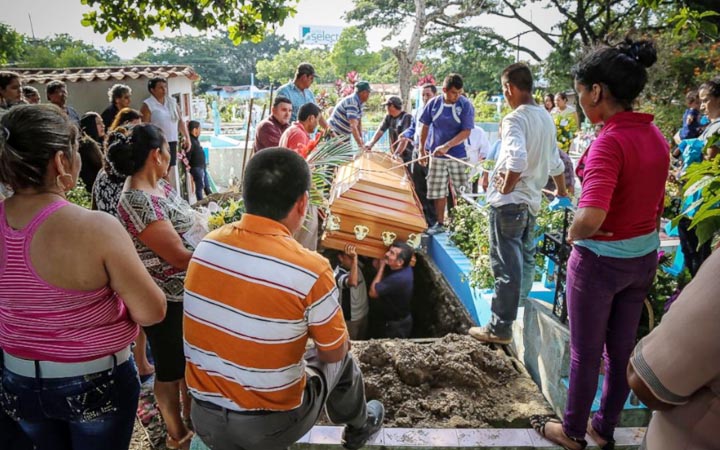 El Salvador is not only Central America’s smallest country but also the most populated one, with a population of around 6.4 million individuals. Unluckily for both residents and tourists, this country has a very high crime and murder rate.

In fact, around 41.2 out of every 100,000 people are murdered every year. This high homicide rate is mainly attributed to gang-related dangerous activities. Therefore, tourists are recommended against visiting this country. 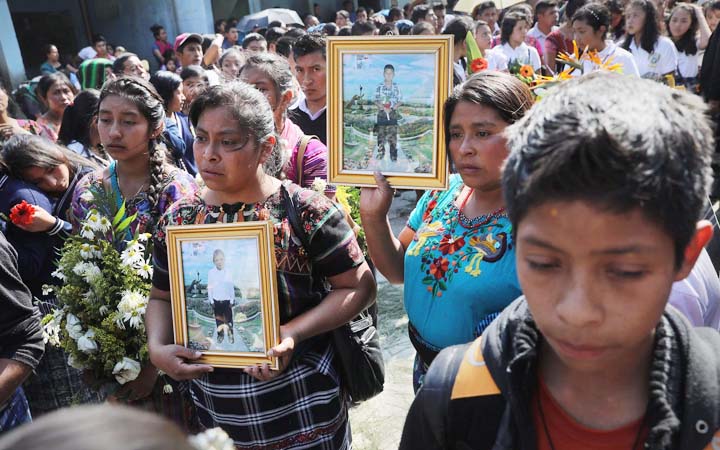 Located in Central America, the Republic of Guatemala has terrifying crime and homicide rates. With a population of about 16.6 million people, the country witnessed 40 murders for every 100,000 people (as for 2016.) It was also reported that more than 100 people are killed on a weekly basis.

Looking at the extremely high violent crime and homicide rates, tourists should better avoid visiting this country. Moreover, the murder rate has even been increasing over the previous few years. 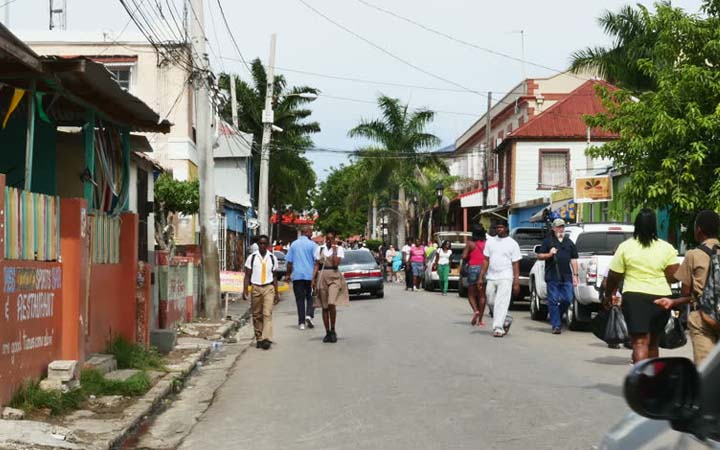 This island country is situated in the Caribbean Sea, with one of the highest homicide rates in the entire world. The country’s population is around 2.8 million people. Horribly, over 39.3 out of every 100,000 individuals are killed. The majority of these killings is associated with organized crime which is concentrated in big cities.

Jamaica is a beautiful country with many great attractions to offer, especially the stunning beaches. Yet, sadly, tourists are advised to avoid it at all costs or at least research the areas that can be safe to visit.