The best part about being a celebrity is having the oppurunity to travel worldwide and visit all countries in a glamorous way (private jets, fancy resorts, etc), but it is not always as magical as we think. Sometimes, things happen, people get offended, and then bam! They are banned from the country.

The complications that happen could be a misunderstanding since cultures and traditions could be disrespected unwillingly, it is only because the celebrity didn’t know better. In other situations, the issues get deep with the government, which leads to a complete ban from entering the country.

Anyway, do you want to know the reason why these celebrities were banned? Click on Next to find out.

The Beatles: The Philippines

Years ago, the Beatles made one simple decision that caused a big problem! They were invited to have breakfast with the First Lady Imelda Marcos, but they declined. Soon after, they were banned from the Philippines.

Moreover, people were also not that happy about that decision. So the Beatles were mobbed by a lot of angry people. As it was explained by them, they had no idea they were invited.

When the morning came, people came banging at their door to take them to the palace, they weren’t aware of what’s going on, so they said no! Well, it seems like they truly regretted that decision later on. 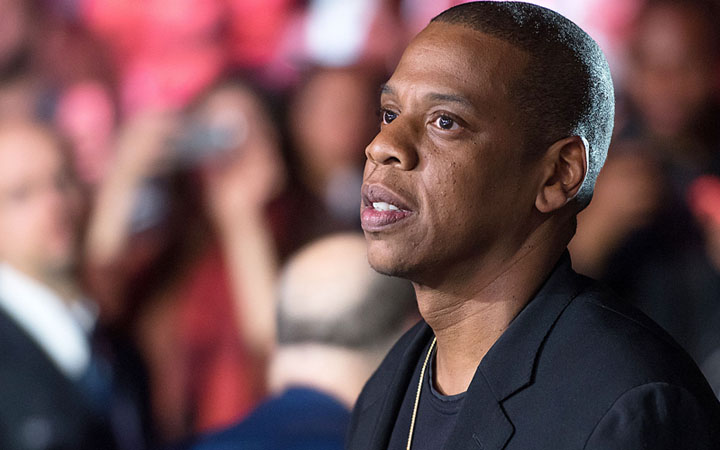 Jay-Z is known to write some songs that tackle many subjects, and this time it caused him a “ban”. Back in 2006, Jay-Z had a song that wasn’t liked that much in China, so they banned him from performing inside the country.

However, Jay-Z didn’t really care and he let it roll off his shoulders because China seems to do that a lot. They even banned the Rolling Stones from performing unless they don’t sing “Honky Tonk Woman” and “Brown Sugar”.