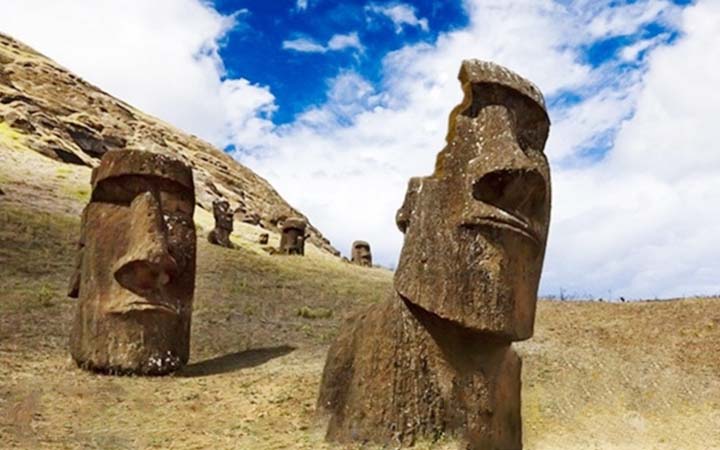 All these past years, we have been watching people yelling for the sake of Earth to save and protect it, but we technically never really knew the damages that could happen, not as long as we are still alive anyway.

But, it turned out that global warming has way more negative effects than we have ever thought, along with the human race that got the deadliest poison, somehow.

Regardless of what humans and climate changing is doing to earth, to our food, to our health, and to our environment, we have decided to share now only the damages that are harming the earth, leading to the disappearance of many iconic places during these next few decades, which means we will be alive and will witness it.

If you love to see the unique corners of the earth, get ready to travel to these destinations before they completely go away. 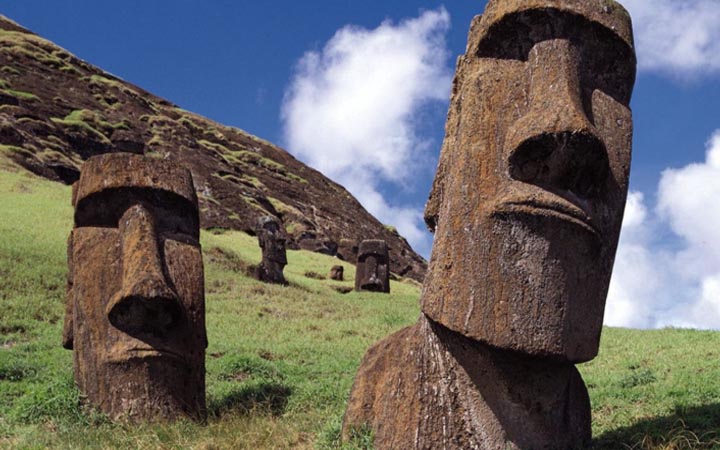 Easter Island attracts more tourists than it can handle, and the majority of them are irresponsible. They care about looking at the historic masterpieces, take pictures with them, and then leave tons of their garbage behind.

That beautiful island has a fragile ecology, which means all the garbage and every little irresponsible decision around the statues are going to make them break down and smell like raw fish.

If the authorities and tourists didn’t make any move any sooner, then we’ll kiss that place goodbye, and our ancestors will be ashamed… 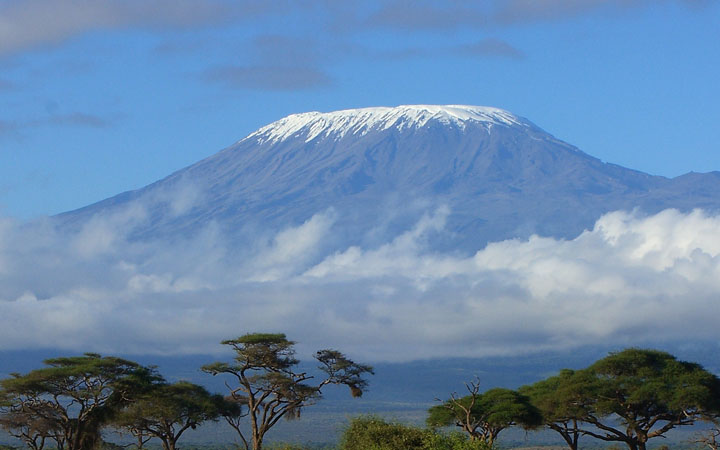 The highest point in Africa is Mount Kilimanjaro, so obviously, it is covered in snow. But sadly, in the last 100 years, the snow started to melt in a way that is frighteningly fast, even precipitation can’t help to even slow down the process.

So according to scientists, the snow will be completely gone by 2033, and even the volcano will lose its appearance. The reason behind it is global warming, the one that many people believe that it is nothing but a hoax, theory, and a lie. 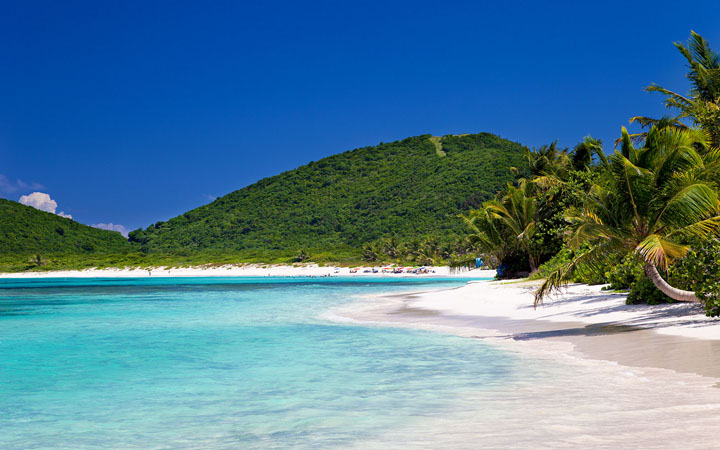 Culebra Island is a wonderful destination for vacations and relaxation, but not really, because the US Navy used that space to train on bombardments, forgetting (or ignoring) that they are affecting all the animals and plants.

In 1975, the bombs stopped, but the tourism came along and, well, did more damage than the bombs to the place that already had an unstable ecology. So now, the whole ecosystem of the island is in danger. 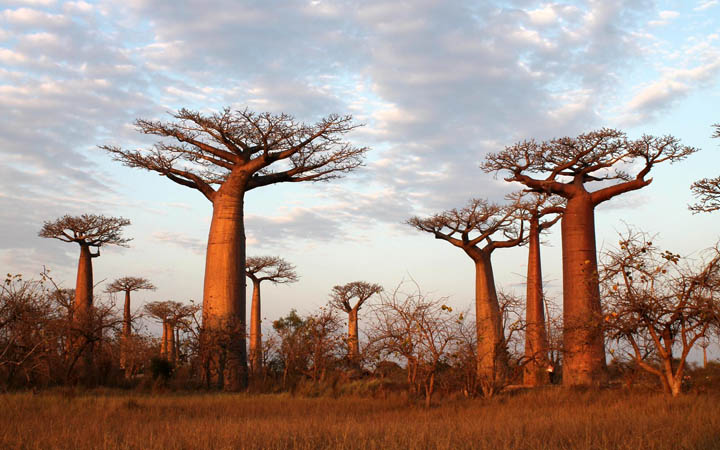 By 2025, if the forests in Madagascar are not rescued, they will be cut down. It is a horrifying fact because not only it will be a great loss to our planet, but also there are many animal species that call these forests home, some of them we didn’t even get the chance to study them, and soon after the forests are cut down, they will go extinct.

The Great Wall of China 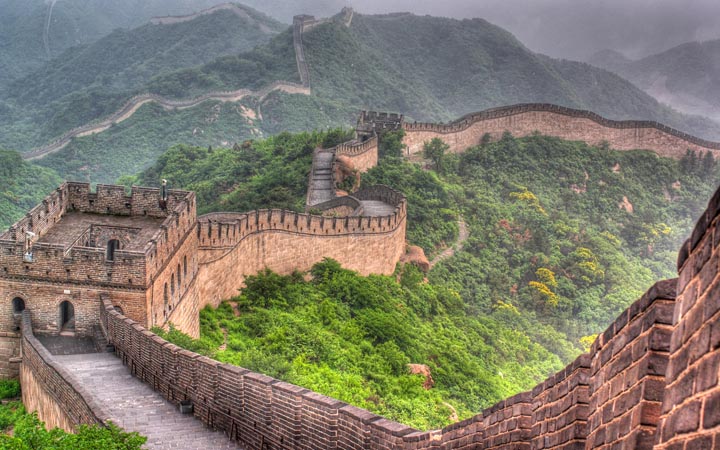 There is no human being that walked on modern earth and didn’t know the Great Wall of China. It is one of the most iconic sites that is blowing all of our minds to this day, which is why it welcomes millions of tourists every day.

In order to save a memory of that historic site, people do other things because somehow taking pictures is not enough, so they take a stone or two.

However, they are not the only ones, there are also name-stones sold on the market, vandalism, erosion from sandstorms, and farmers stealing the rocks for fences. So far, 22% of the wall is already gone, and that’s 2,000 km. 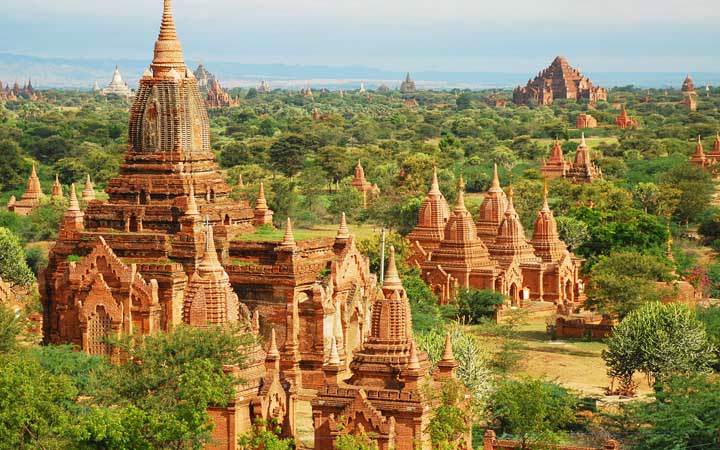 There are over 2,000 Buddhist shrines in Bagan where you can find hundreds of pagodas that were built in the 11th and 12th century. They were all restored from 1995 to 2008, so many tourists start coming in by thousands and, again, causing a lot of damages to the area.

Many people like to climb the pagodas in order to get a good view, but what they mostly do is deterioration of the great ancient constructions.
Where will people stop being selfish? 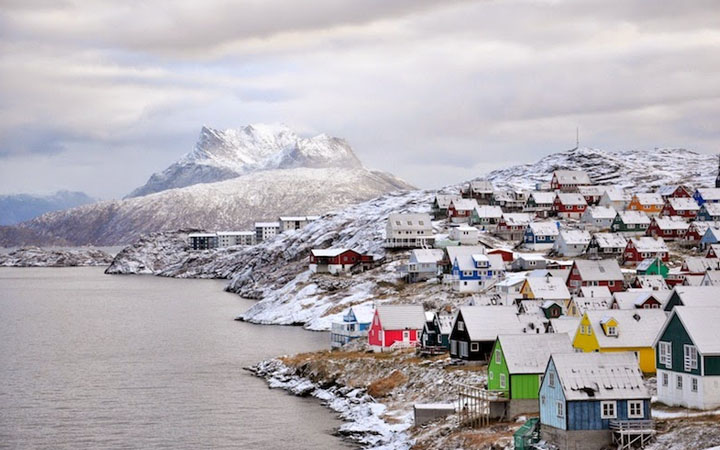 Greenland is known to be one of the prettiest countries in there, and Nuuk is its capital and also the home of polar bears and snow. The reason why this city is getting destroyed is the government because they decided to rebuild gemstone industry, which will lead to the constructions of mines and huge changes in the ecological situation.

Also, Greenland’s coastal ice may melt by the year 2100, knowing that this city is situated on the edge of the island. 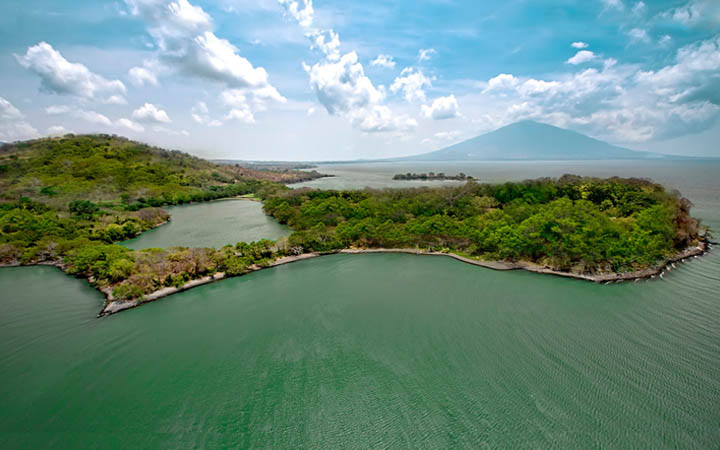 Nicaragua is the only home to freshwater sharks, so they don’t exist anywhere else in the world. Yet, the government decided to construct the Nicaraguan Canal and connecting it to the Atlantic and Pacific oceans in July 2014.

There will be hundreds of villages that will be moved and evacuated and technically will strip this place of more than 0.5M hectares of marshes and rainforests. We don’t know the real reason behind the government’s decision, but we know that it wasn’t a wise one. 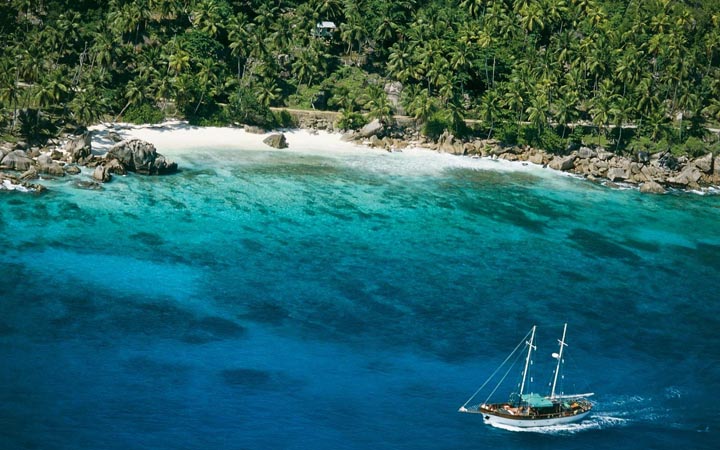 This is where you can find gorgeous islands with gorgeous beaches that are gradually drowning. Due to climate change and the sudden rise of sea level, we can see the sandstone erosion, extinction of corals, and islands washing away.

Technically, we are witnessing their disappearance with our own eyes, and according to scientists, it is only a matter of time before the Seychelles completely hide underwater. Take advantage and book a flight to the islands now before losing that opportunity forever.

The global warming is a serious issue that is threatening the Great Barrier Reef because when the temperature rises only 1°C above usual, the corals will suffer from the strong sunlight and the seaweeds will die along with other inhabitants.

Do you still want to argue about Global Warming and if it is a fact, or not? By the time we find the answer, many great natural places and historic sites will be gone, and we will not have anyone else to blame but us.

It is time to rush into a plane that takes to Australia and dive into the Reef before it is too late. The sad thing about all these issues is that we don’t see any hard work going into saving these unique places, or maybe they are not enough.

The only things we will be left with are the pictures, the memories, and the sad fact that humans are the reason for Earth’s destruction.