You fall in love, then, you get married and spend some of your most unforgettable years together cherishing every moment and appreciating every experience you have.

But as you grow wiser, you start thinking seriously about having your own babies and becoming responsible parents! Once this happens, your whole life changes and your responsibilities grow!

This means that any decision you and your partner make can affect your little ones’ future! For instance, deciding where to live is one of the most important decisions that shouldn’t be taken lightly, especially when children are involved!

If you are looking for the best cities in the world where your children can receive the best possible care and education, then, please completely avoid these 10! 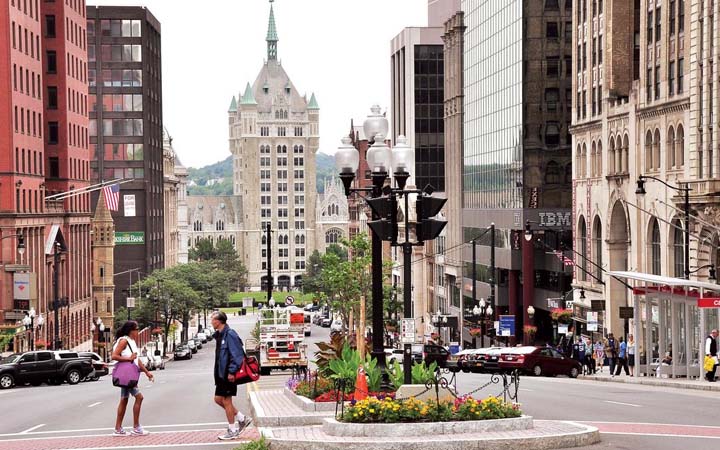 According to statistics, children in Albany go to school in a very late age and rarely make it to high school and complete their education. In fact, it has been shown that the city knows the lowest rates of preschool enrolment as unfortunately less than a quarter of children whose ages vary from 3 to 4 are enrolled in preschool.

Preschool enrollment is crucial! It helps children in developing their cognitive skills and in increasing academic preparedness. That’s not everything as the study has also found that children that go to preschool are more likely to make it to high school and finish their education. 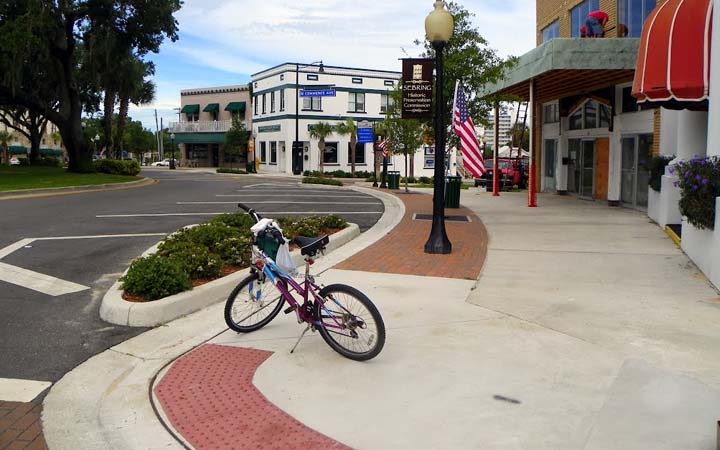 This city turns to have the least effective education system in the united states as it is found to have a very low graduation rate than in any of the United States metro area.

Unfortunately, only 64 % of student reach high school and receive their graduation diploma. The latter fact is believed to be due to the economic struggles that the residents of the area have to survive with as an estimated percentage of 33.6% of children do live under the national poverty level.

According to some studies, children in low-income households are more prone to face struggles in school and eventually rarely continue their education. 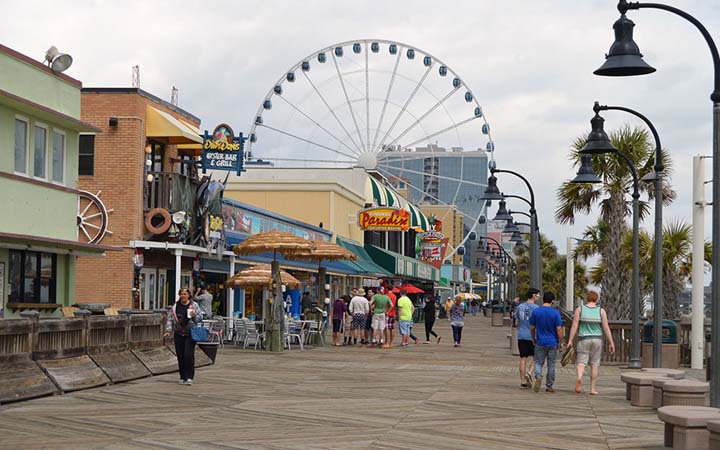 This area is definitely not the right place to start a family and raise children and that’s due to the many key issues that the place is known for, including education.

And that’s in addition to the lack of entertaining spaces where children can get some physical activity which eventually influences their development and results in serious health issues such as obesity, high blood pressure, and diabetes. 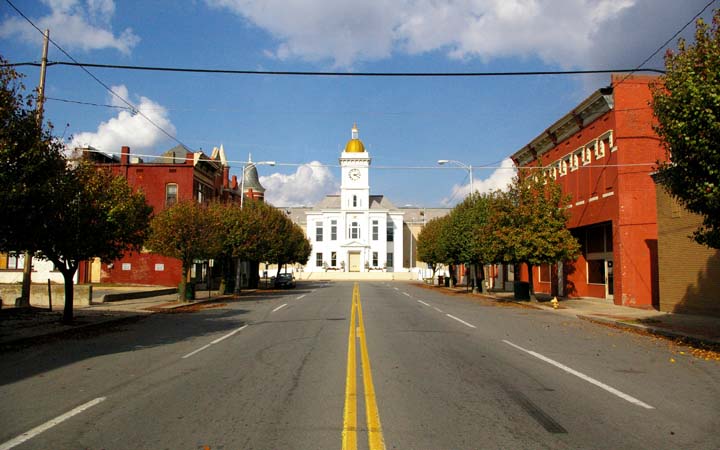 The reason why you shouldn’t raise a family in this city is because of its high crime rate. In fact, statistics show that there are about 909 crimes that vary from homicide, robbery, to aggravated assaults that are reported annually per every 100,000 residents.

According to County Health Rankings and Roadmaps, living in such dangerous areas can cause the stress levels for both adults and children to raise, which in return interfere with their everyday activities. 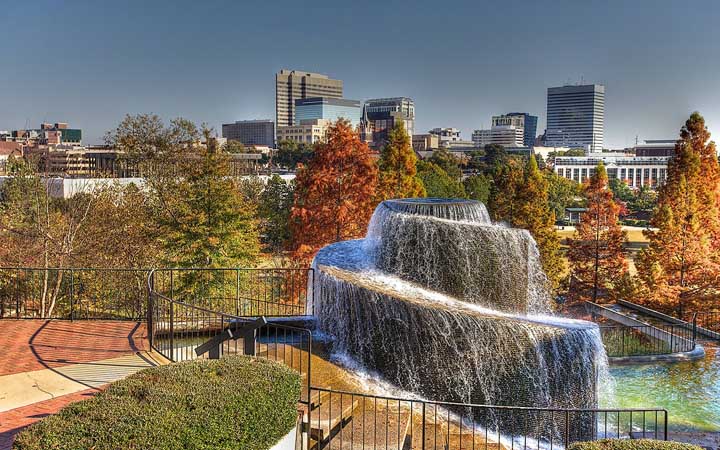 The latter fact is believed to be due to many influencing factors such as lack of beneficial investments in schools and useful youth programs. 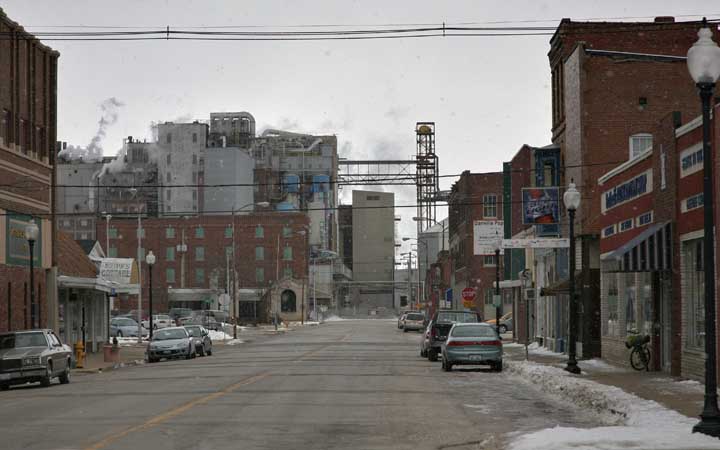 This city is struggling with violent crime issues on a daily basis and its residents are more likely to report crime issues than others living in other major metropolitan areas.

In fact, many studies and researches show that this is not the right place for families as those kids raised in such high-crime areas are less likely to complete their education and get higher degrees and diplomas. 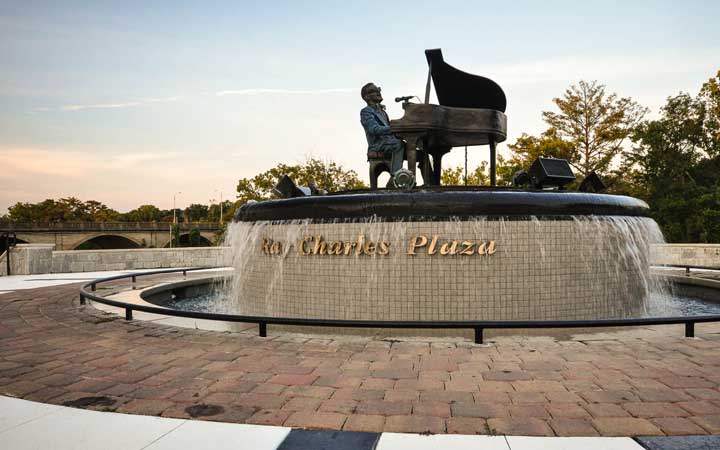 Most of the families in Albany, Georgia live with financial difficulties where the median annual household incomes exceed not $ 40,667, which is very far below the U.S median that is estimated by $57,617.

This poverty issue can interfere with the child’s future and make it even harder for them to achieve educational success. Unfortunately, only 30% of children living in this area makes it to high school and get their graduation degrees! 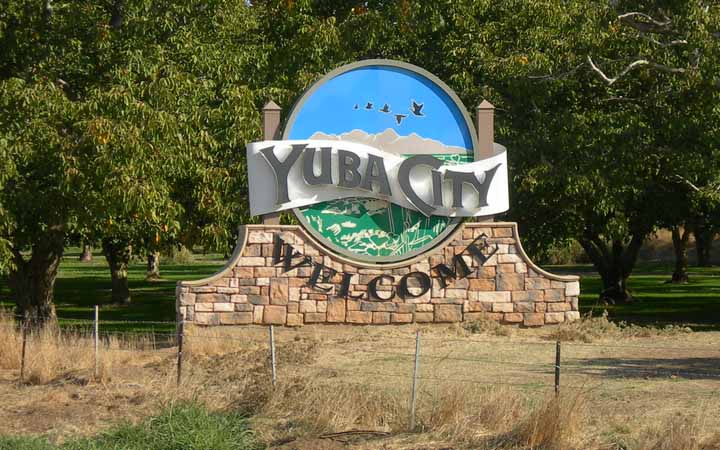 Studies expose that not only are physical exercises healthy but can also contribute to the child’s cognitive and physical development but unfortunately in this particular area that’s not a very accessible option.

In fact, only 36.6% of resident do have access to such places where they can get some physical exercise. 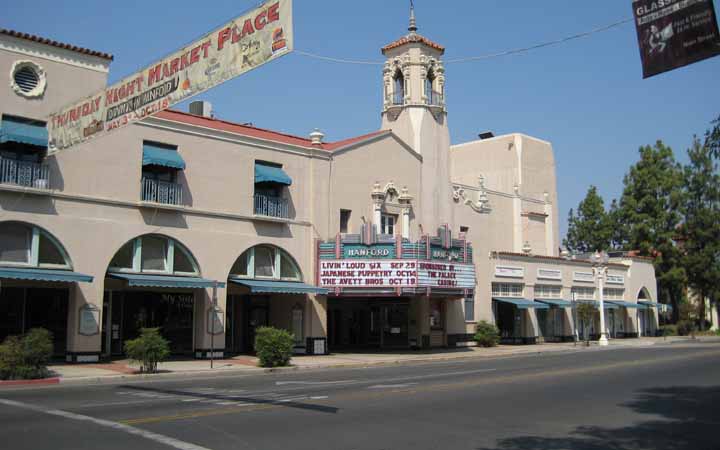 This area again records the lowest preschool enrollment in comparison with the national average rate. Also, the children in the Hanford-Corcoran of California rarely reach higher education.

This issue is believed to be due to the way kids are raised as the majority of households give no priority to education. 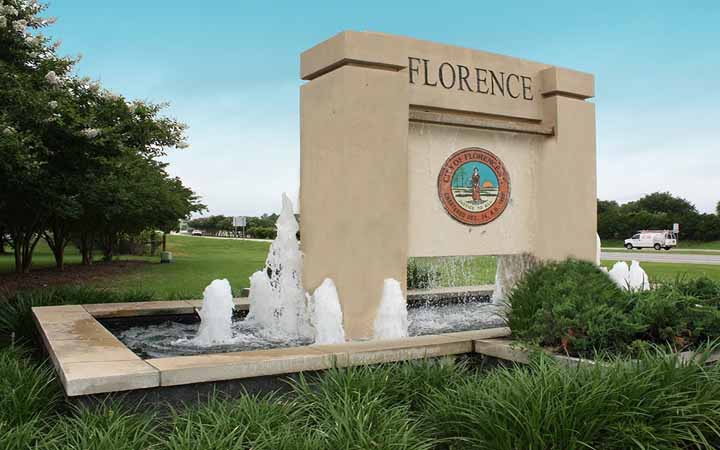 Physical exercise is extremely important for the kid ’s mental and physical development. However, kids living in parts of the city that are known for their high crime rates are less likely to get enough physical exercises.