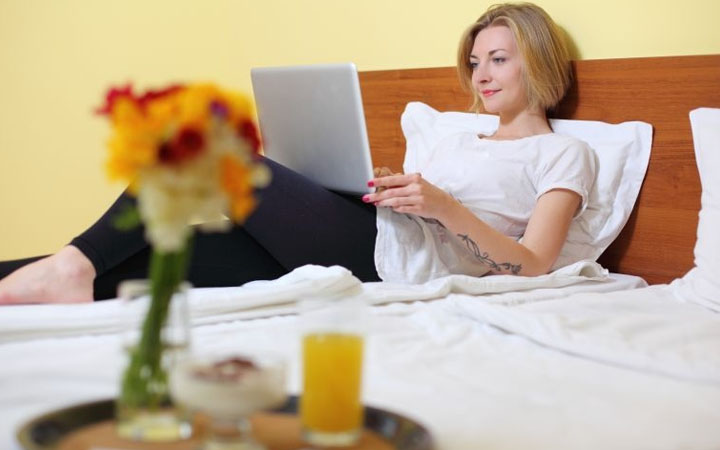 When you are staying at a hotel, it is your right to ask for extra blankets and pillows. You basically paid money to be comfortable and relax while you are in a foreign city or country. But what if you were a VIP hotel guest?

There are many people out there who book a VIP hotel room in a 5-star hotel just to have one of the best nights ever, and if you thought it is going to be about alcoholic drinks or even drugs, then you haven’t thought outside the box just yet. Be prepared to get shocked with these 10 unexpected requests from VIP hotel guests. 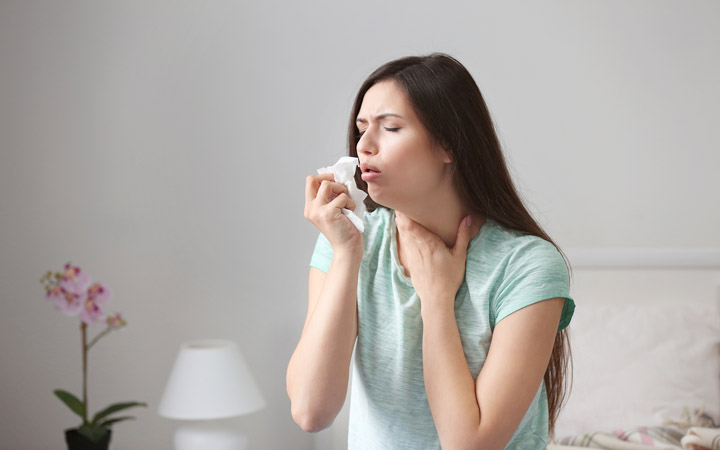 Nathan Brown works in the Rees Hotel Queenstown, New Zealand and he shared the story of a lady that was allergic to the color purple… yes!

She sent an email prior to her arrival asking to remove any purple furniture, room amenities, fixtures in the room and around the hotel, or she will get sick upon seeing them.

The issue was all the amenities they had at that time were lavender scented and the books at the library were purple, paintings, and flowers. Plus, there are shades of more purple on the wine bottle labels. So they removed it without questioning it, and she managed to stay healthy during her stay.

The concierge at Crosby Hotel, Todd Hunt, shared the story of a couple who were in their early 70s that just got married in the winter at that hotel, and it was their first marriage. The groom proposed to her at Tiffany’s, the jewelry store, and he said to the concierge that it would be lovely to have breakfast in that same store.

Hunt took it very seriously and he arranged quickly a romantic breakfast in Tiffany’s on the 5th floor, which was hat absolutely epic!

A swim with fish (pets) 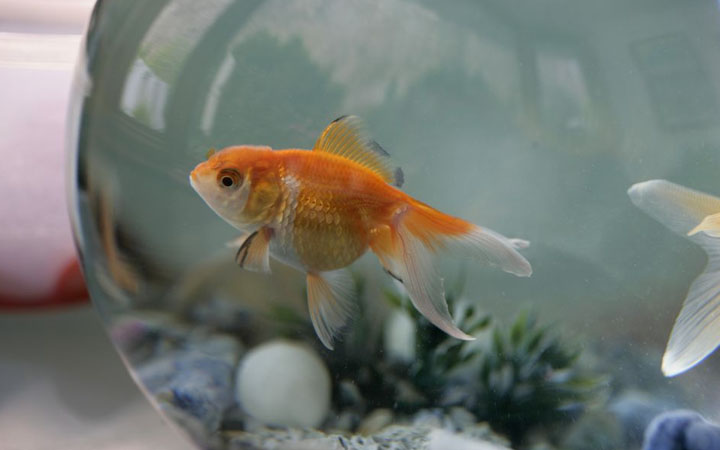 At the company Leviticus Lifestyle, a couple started requesting some very odd things for their children, as the representative of the high-end concierge of the company explained.

They wanted the staff to fill their bathtub every single morning and add to it the pet fish of the kids. In addition to that, they wanted them to hand-wash and air-dry their clothes daily… as if adding the goldfish to the tub was not weird enough.

Is this the Garden of Eden? 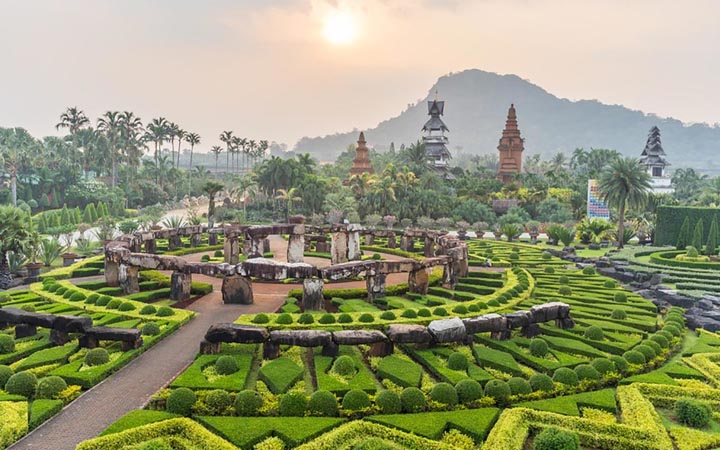 At The Four Seasons Tended Camp in Thailand, Travel + leisure told us the story of a guest who wanted a photograph of his children with a snake in order to remember their stay.

The hotel’s employees didn’t disappoint and did actually bring a 12-foot python from a village that was nearby. The snake was large enough for the kids to lie down on and take snuggly pictures with! 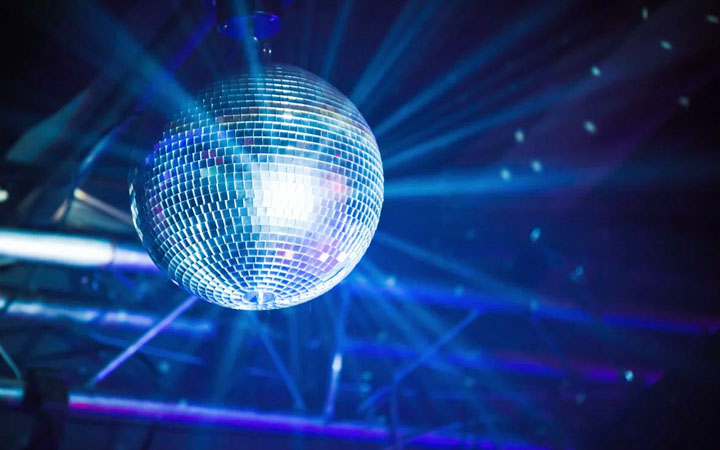 In New York, the director of guest relations at Pierre Hotel, Sanela Mrkulic told us about the time a VIP family who wanted to change the Tata Presidential Suite to something else for the 18th birthday of their son. They actually requested to transform it into a 70s-themed disco.

The engineering team started removing all the furniture, brought in a dance floor, used tons of silver oil, hung a few disco balls, and voila! The party was a success and they asked all the staff to dance with them.

In Miami’s South Beach, a guest in a luxurious hotel requested a professionally trained monkey that is camera ready… he was serious! Apparently, the professional monkey was needed for a commercial shoot. The original monkey bowed out the last minute and left a wide-open casting hole waiting for the concierge to help them fill it.

By the way, the concierge added “animal casting” later to his resume. That’s a man who knows how to grab opportunities. 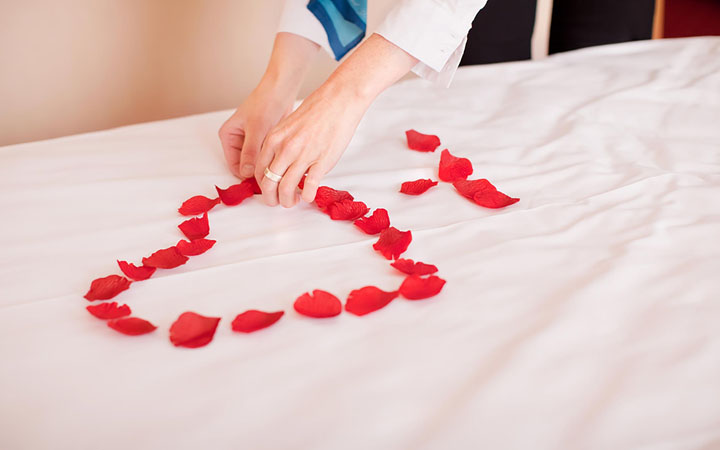 The chief concierge of the Pierre Hotel, Maurice Dancer explained how a guest has a strong urge to take the love of his life on a romantic getaway. So he asked for a couple of surprises along the way: one dozen of white roses in the limousine to pick them up from the airport, and another dozen in the room.

Upon their arrival. He wanted a silver tray with strawberries covered with chocolate waiting for them, a plate of sliced fruit, and two martini cocktails.

In the end, he wanted to be greeted in their room by a singer and dancers performing a song by Marc Anthony “I need to know”… It is okay, you can cry, too!

The Beverly Hills Hotel’s manager, Edward Mady requested to arrange a $15,000 wedding at the hotel for her dogs, with catering, ordained minister, and everything. Do you want to know a weirder story?

A guest at the same hotel once asked the staff to not talk to him in English, but in dog language only. That’s right, they could not even make this up if it wasn’t true. 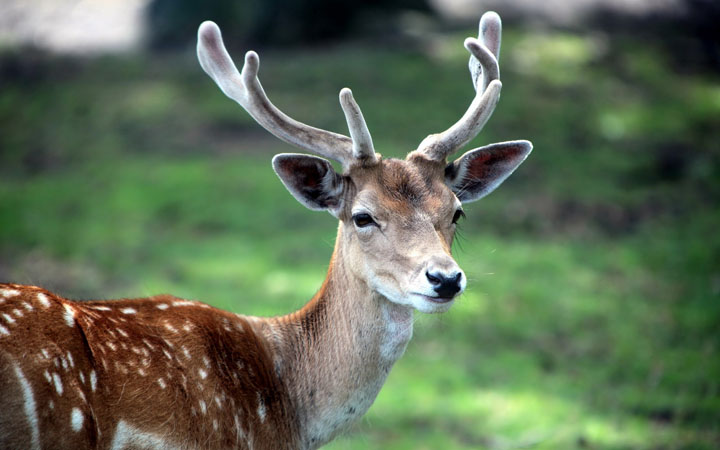 No, “deer” was not a typo, it is actually what happened! In London, a guest at the Brown’s Hotel wanted 21 deer to be delivered to his house in the Middle East for his daughter’s 21st birthday.

We are not sure what they would do with the deer or if we are supposed to be worried, but we hope his daughter was as surprised as we are now. 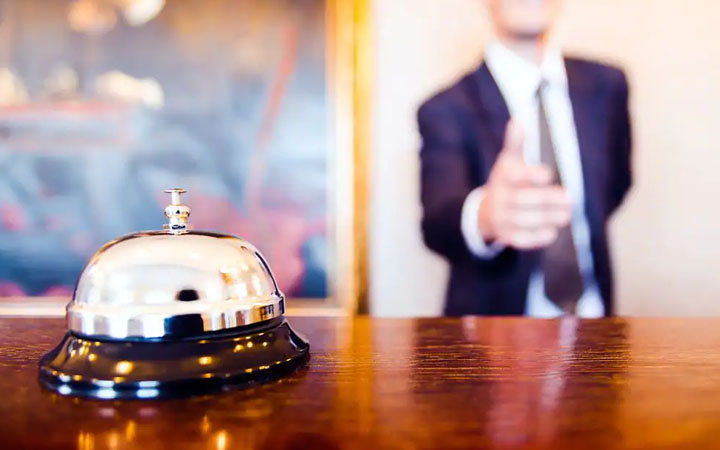 There were some occasions when guests ask the concierge to find their long-lost relatives and loved ones. Once, a guest at The Waldorf Hilton, London, wanted to find a friend of the grandmother of a young American woman… too much already?

Well, the only things the staff could know from the guest is that the woman was a pub’s landlady in North England during a World War, which one exactly? No one really knows.

After several phone calls and two days, the concierge was able to locate her and helped her plan a surprise afternoon tea. Isn’t it cute, creepy, and weird at the same time?