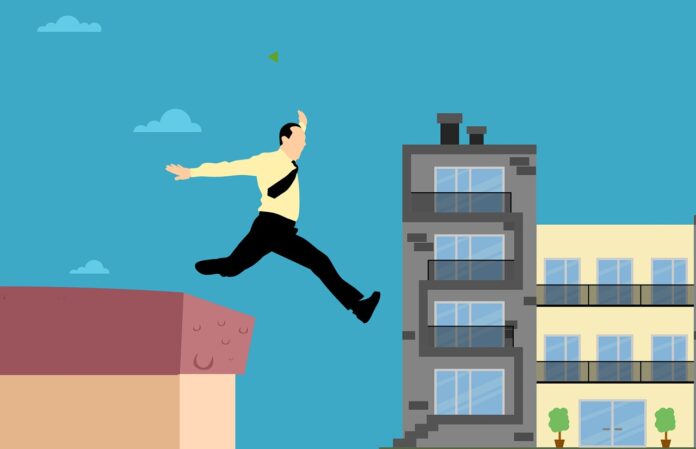 The suicide rate in the United States of America is considerably low compared with countries such as China, South Korea, and Japan. But that doesn’t mean it is not a problem, especially considering that the number of victims per year is on the rise. According to the last report provided by the Centers for Disease Control and Prevention (CDC) back in 2018, suicide is the 10th leading cause of death in the USA and the second leading cause of death among people aged between 10 and 34. Many factors can explain these statistical data. The increasing mental health issues (particularly among the younger population) to poor quality of life, unemployment, financial stress, and drug abuse are just some examples. Suicide rates vary widely from state to state, which can help explain the root of the problem. These are the ten most suicidal places in America:

It is impossible to pinpoint exactly why Las Vegas is the city with the USA’s highest suicide rate. Considering that this region is worldwide famous for its casinos, one would expect gambling addiction to have some impact on these numbers. As far as we know, this is no true. Some experts believe that the aura of sex, money, and the wild lifestyle that Las Vegas is known for ends up attracting people who are already at a higher risk of suicide. Furthermore, that same aura also elevates a person’s risk of suicide. Suicide deaths per year: 34.5 per 100 thousand people.

The situation in Colorado Springs is especially alarming because there has been a worrying growth in teen suicides. This growth is mainly due to the deterioration of the mental health of adolescents, who face serious anxiety and depression issues from an early age and don’t have the proper emotional support to deal with those disorders. The city is trying to reverse this situation by providing basic mental health care in schools and building a network of services that can support all young people in difficulty. Suicide deaths per year: 26.1 per 100 thousand people.