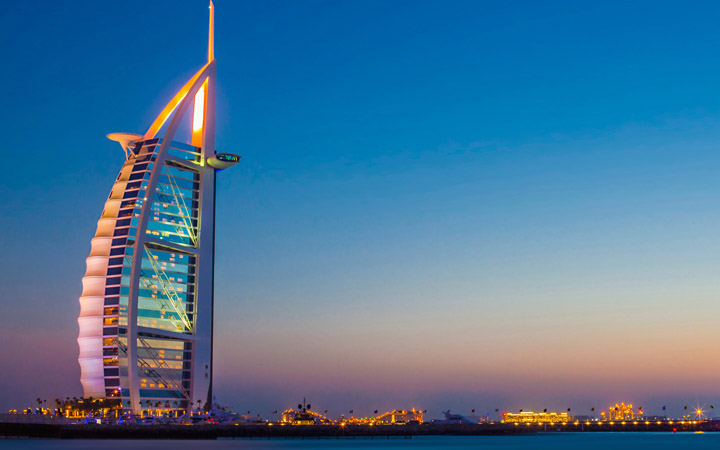 The most popular city in the world and the host of World Expo 2020, Dubai has been one of the most exciting economic stories of the 21st century because obviously, it is the city of luxury.

Anyway, words are not enough to describe this glorious city, because it literally can make use of the highest, brightest, and most expensive things life can offer for their own comfort. Have you ever wonder if they do they really eat gold? The answer is, yes.
So is your mind ready to be blown? 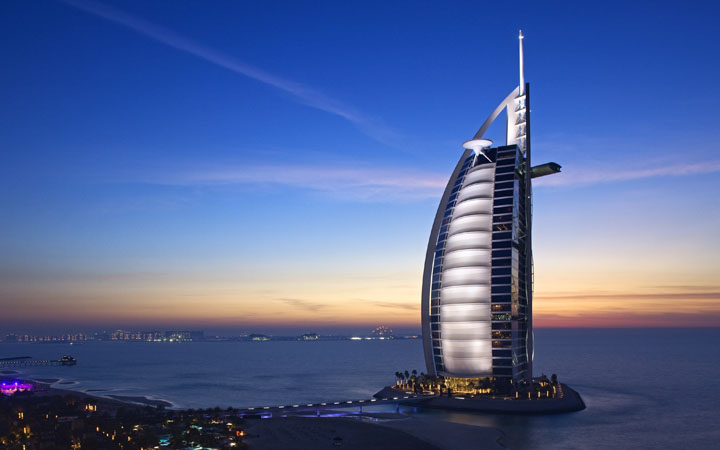 Dubai has the most epic hotels in the world that pamper guests with luxurious rooms, amazing food, and special views especially Burj El Arab. It is one of the largest and tallest hotels in the world, it is over 1,000 feet up in the air, and it is shaped like a Catamaran Boat.

Each floor of the hotel has its own reception desk and a team that is always ready to assist with requests. The Royal Suite, however, is the one that will blow your mind and all your bank accounts at the same time because it has a staircase that is made of gold and marble with a towering 4-poster canopy bed that rotates on a rotating pedestal.

Only the richest and the Royal families can afford to stay in it. On the other hand, one of the hotel’s restaurants is located under the sea where you can gaze at many fish species while having lunch. So, if you have at least $20,000 to spare, then you can afford a night in Burj El Arab. 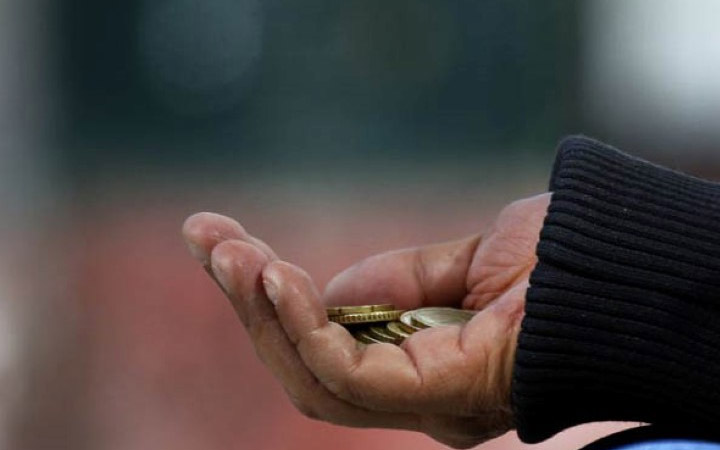 Yes, they do have beggars, but they are way too different than what we normally know. Beggars in Dubai are also classy and unique. In a recent study, they found out that a normal beggar can make more money than an average employee in The United States.

Here is the shocking part, most people travel to Dubai legally with a 3-month travel visa. Once they get there, they take advantage of the three months begging for money and filling their pockets. So they go back to their countries richer than before. But just so we are clear, begging is illegal in Dubai.

However, the beggars can have anything they need from food and drinks for free. Plus, they can earn about $73,500 per month! 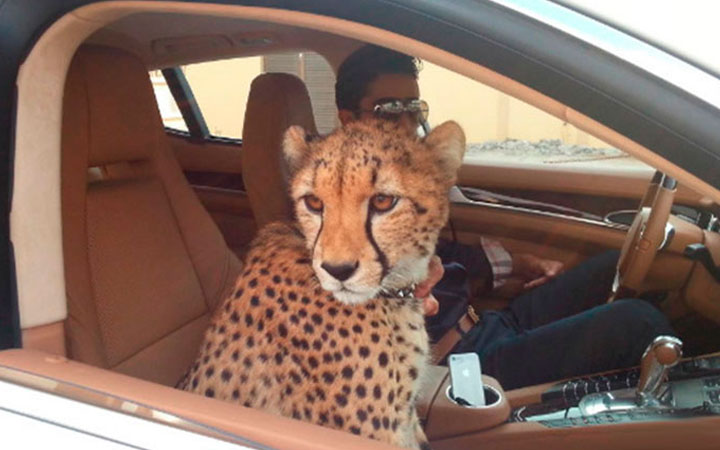 Those wild animals are getting along very well with their owners and they rarely pose any danger to other people. If you were walking down the street in Dubai, you will casually see a huge tiger sitting next to his owner in his car, just chilling. 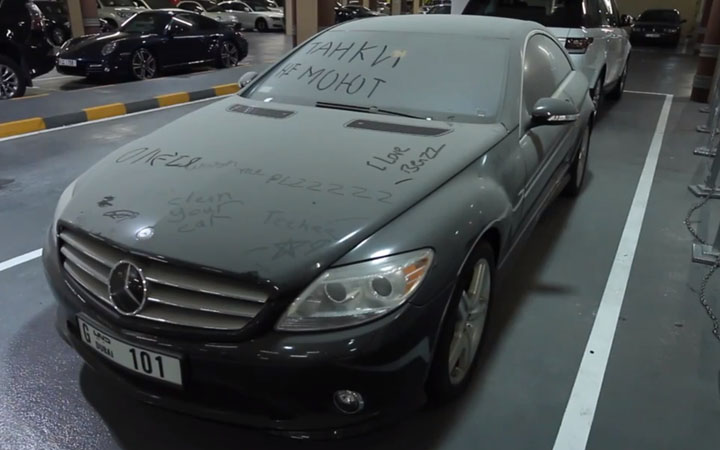 The second you will leave the airport, you will start noticing many luxurious cars that are dusty and abandoned in the parking lot. It is an insane view that will literally make you frustrated. But that’s just how rich people can be in Dubai.

By the way, not only Mercedes or BMWs that get abandoned in Dubai, it is also Porsches and Ferraris. According to BBC, there is an abandoned Ferrari that literally cost $1 million in the airport parking lot.

However, most people who abandon their cars at the airport are the ones who traveled abroad running away from the government, or that’s what we want to believe because such thing is really hurtful. 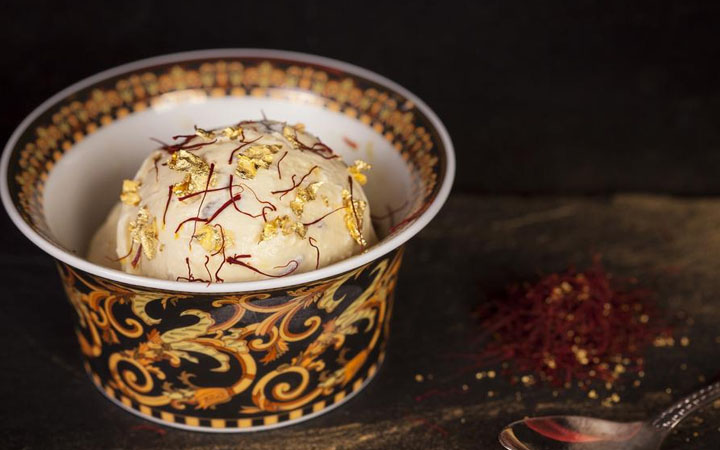 A country that is unbelievably wealthy has to have food made of gold, and of course, Dubai didn’t disappoint. In some restaurants, they add an extra ingredient to the dessert that makes them look luxurious and super expensive.

So you will find edible gold ice cream, golden phoenix cupcake, golden martini, golden coffee, and plain old edible gold. If you need to know the prices, then honey, prepare to unleash your loudest scream because they are shocking!

However, anyone who already tasted those edible golden meals confessed that it adds nothing to the taste, it only glamours your look, hurts your pocket, and scares your bank account.

The palm islands are located on the coast of Dubai, they are three sets of man-made islands that are shaped like a palm tree. However, they took a LOT of usable sand to create those islands, which created a huge debate whether it was worth it, or was it just waste of resources and energy.

Those islands are packed with hotels and villas, but they don’t have enough space between them, which decreases the fun for travelers, buyers, and vacationers.

Furthermore, soon there will be an opening for the larger man-made islands (300 islands) that look exactly like our mother Earth. It contains all continents and countries. It honestly looks gorgeous from above. 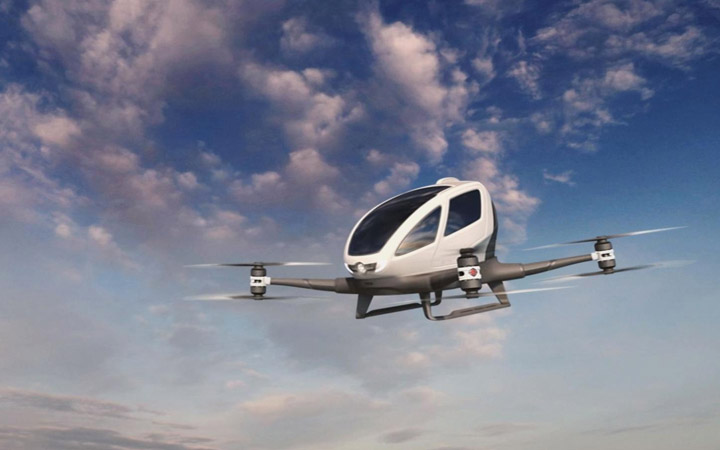 Not only that Dubai has fancy taxis like Ferraris and Porsches for your own service, but they also have one of the coolest, most fascinating things in the world: the flying Taxi. Those flying taxis can take one passenger only anywhere in the city.

This project was a huge step for UAE and the Middle East, and soon, those flying taxis will be used in different cities and countries, too. It is incredible how Dubai is encouraging innovation and welcoming the latest technologies.

Dubai is truly building a bridge towards the future.