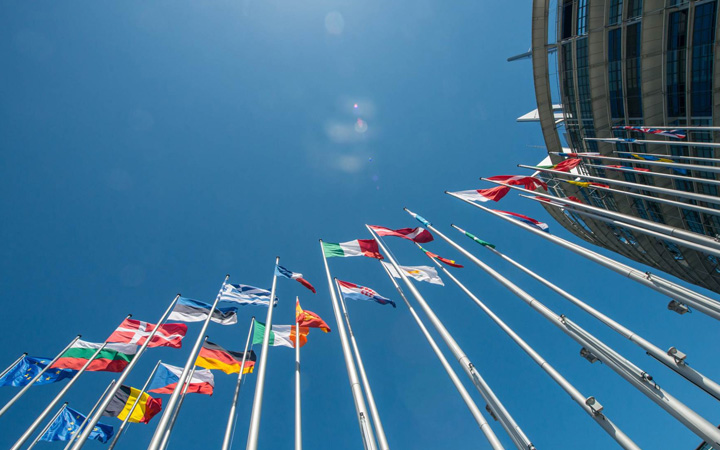 One of our dreams is to travel the world, learn about other cultures, and explore the strange lands of this globe. But how can you do it without offending others?

The ultimate destination dream that most of us share is Europe. It is multi-cultural with hundreds of gorgeous landscapes that we would love to witness, and of course, the unique cuisine that changes from one country to another.

While visiting a different country, we enjoy talking to locals to learn more about their lives, beliefs, history, and lifestyle. But since we came from a very different culture, many of our “normal” habits could be offensive to them, and that’s the last thing we want to make others feel.

After all, it is “us” the strangers who came to their homeland. So before you book a tick to Europe, get to know these 8 unexpected things that are actually offensive in Europe. 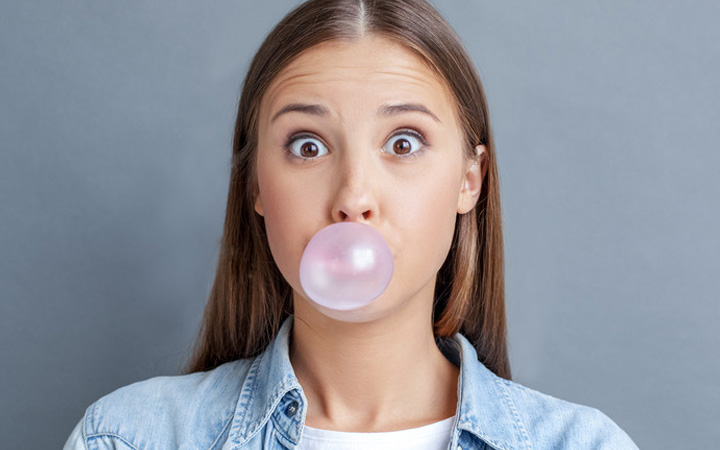 Chewing gum is no big deal at all in our beloved country. In fact, we enjoy chewing it day and night to keep our jaws busy and our breath fresher. But if you walked around the streets of Europe with gum inside your mouth, you will be seen as impolite.

Usually, Europeans chew gum after a meal and then spit it out after a little while. In France and Belgium, chewing gum in public is considered vulgar, while in the Netherlands, it is considered rude! 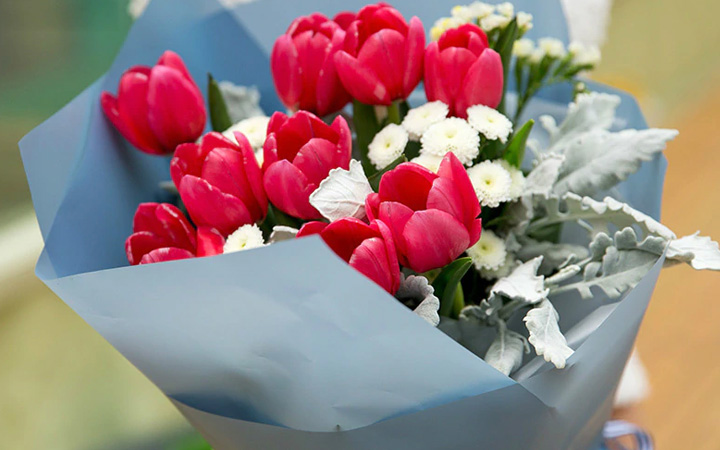 You may come across a nice family that would invite you to their home for dinner, so you wouldn’t want to go without a gift in your hands, and the first thing that could come across your mind is flowers.

The symbolic meaning of flowers is different in each country, and most of those meanings are not very “polite”. For example, France sees Chrysanthemums as the funeral flowers, and so does Latvia with red roses.

If you give yellow roses to Germans, they would think that their partner is cheating on them. Heather is linked with cemeteries and lilies are meant for funerals. Plus, bouquets are known to be bad luck throughout Europe. So, maybe one bottle of wine would be enough! 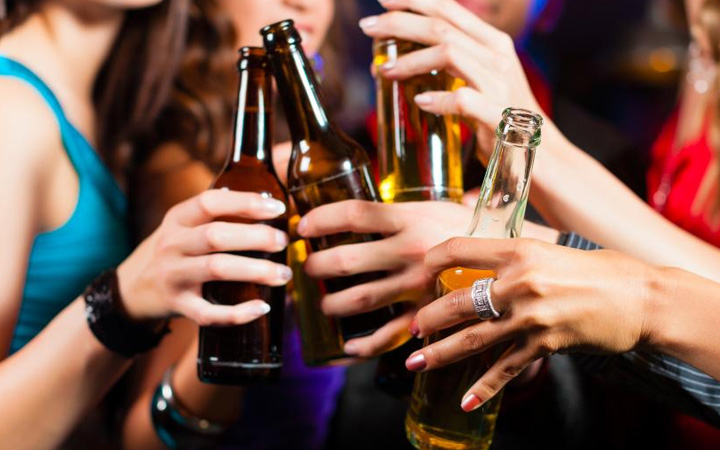 Well, here is a quick guide to saving you from looking rude while visiting the European countries:

– Spain: Don’t take a sip from your drink until the first toast is over, and the toast has to be with alcohol… not a soft drink or water.

– France: Don’t refill your glass of wine until you offer refills to the people you are sitting with. Also, it is best to “forget” to bring wine to dinner because the host would rather choose a vintage that suits the meal.

– Russia: Drinking vodka is a symbol of friendship, which is why it should never be refused. If you sipped it, you would be rude, so just toss it down your throat!

– Germany: It is a must to look people in the eye while toasting. Otherwise, you will have 7 years of bad luck in the bedroom. 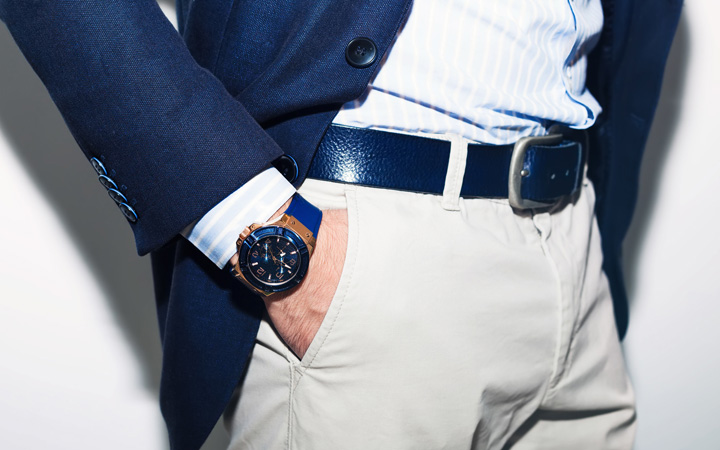 Compared to Americans, Europeans dress way more formally when they go out, even for a quick trip to the supermarket. But beyond that, the workout gear is acceptable only when you are going for an exercise, and so on.

In Romania, you should never shake somebody’s hand with your gloves on. In Russia, you have to take your coat when you are indoors, or you will be saying that the host didn’t warm the house well.

If you went to a business meeting in the Czech Republic, you have to stay buttoned up till one of the highest-ranking people takes their jackets off. Lastly, it is considered impolite to speak to others with your hands in your pockets in Poland and many other countries. 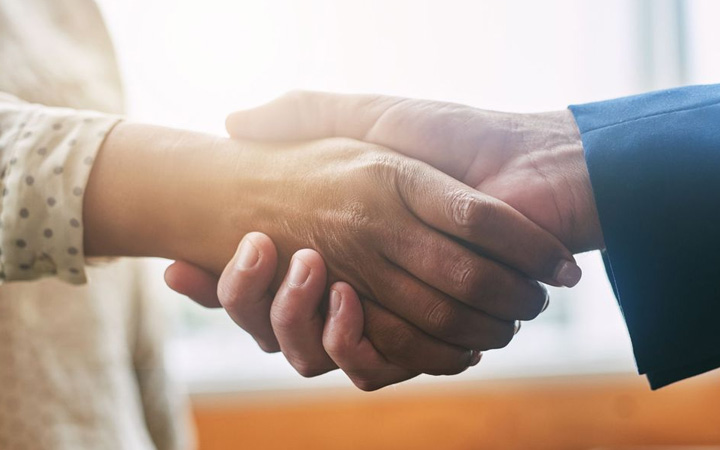 The most essential gestures in our country could still mean very different things in other places, so don’t use any of them until you know what they mean exactly at your destination. For example, in Bulgaria, people shake hands for “Yes” and nod for “No”.

The UK and Ireland consider the peace sign as giving a middle finger. Don’t curl your index finger and thumb in Turkey and Malta or you will be comparing people to a private part of your anatomy. Doing the “Rock on” sign means you are pointing at a cheater in Greece, Spain, France, and Yugoslavia… etc! 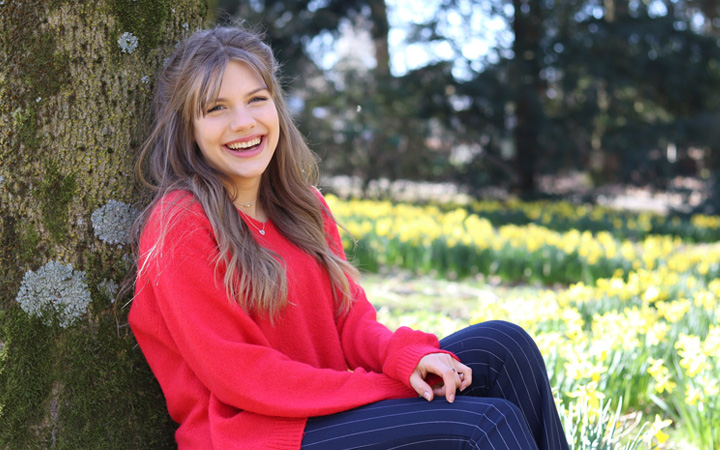 Europeans can easily tell if someone is American… No, not by their goofy clothes! But with their big smiles that are ready to be given at any time.

If you are in Russia and gave your happy face in a business meeting, then you will be seen as an unprofessional person. While in the Czech Republic and France, smiles should be given only to friends and family, and rarely to strangers. 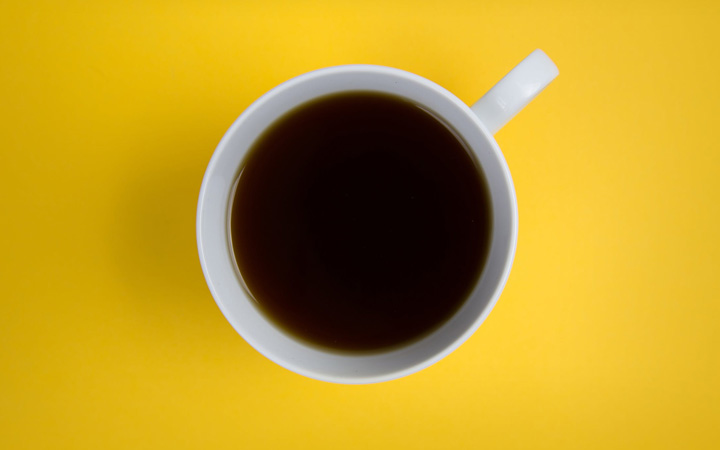 In The United States, people order any coffee they want at any time they want. Thanks to Starbucks, coffee is available for us at any time. But if in Italy you ordered a cappuccino after breakfast or you ordered espresso before/during a meal, then you are rude.

If you are in Austria, you would be offending the whole country if you ordered a simple cup of coffee because they have a historic “coffee” culture, so it is a must to order something unique! 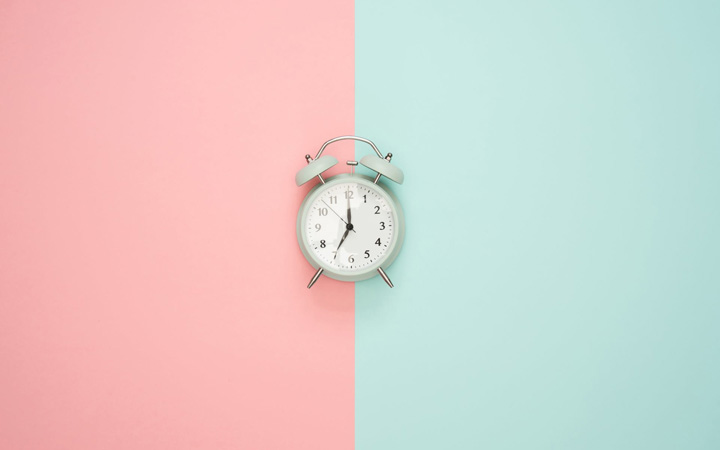 The concept of time is very different across Europe. In Germany, you have to be punctual to respect other people’s time. In the Netherlands, don’t come earlier than the date because it is unacceptable.

Italy, France, and Spain consider being 5 -10 minutes late within the norm, even in professional settings. While in Poland, you have to come 15 minutes late to people’s homes, but never 30 minutes late.

As you see, each country has a different rule and perspective towards the things we see as normal. So the bottom line is Do your research before you go to the airport and consider it as your travel guide book.