No one can deny the fact that America is a country built for driving. In fact, there are about 2.7 million miles of roads. Hence, with many routes to drive in, you can be sure that some of these roads are definitely less safe than others.

So, If you have an adventurous soul with an addiction to risk-taking, then, you might find it really interesting to know about these terrifying yet thrilling roads in the United States!

#1 – The Dalton Highway In Alaska 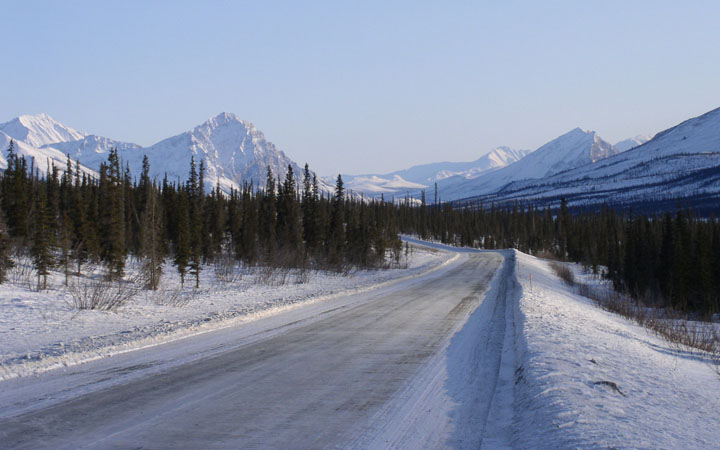 This road is one of the most dangerous roads in the U.S! It is a 400 miles road that stretches through tundras, forests, and the Yukon River. There are basically only three towns along the route. Even worse, the road contains no restaurants, hotels, gas stations, or any other basic services.

No wonder why it is also considered as the most isolated road in the country! So, if you decide to take this driving adventure, pay attention to the warning signs of avalanches and steep grades along the route! 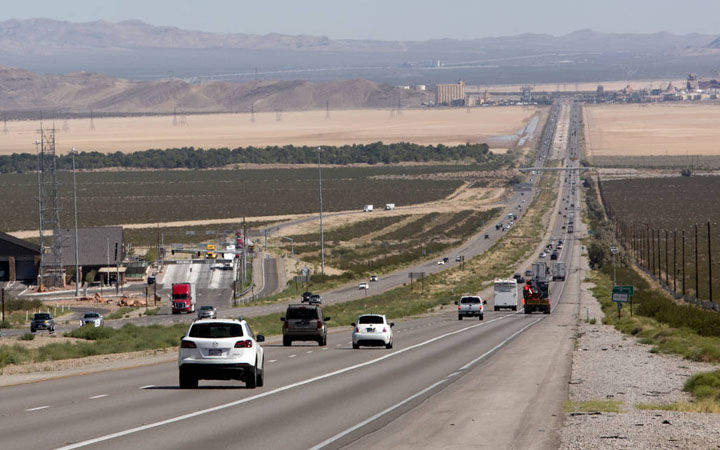 This is a 181- mile road that was ranked to be the deadliest road in the United States in 2010! This Nevada road starts in Primm, running through sin city and crossing Arizona’s border.

According to one study, more than 1069 people have actually died in the last 15 years. Unfortunately, most of the traffic fatalities can be attributed to alcohol-impairment, excessive speed, and many other factors.

#3 – The Million Dollar Highway In Colorado 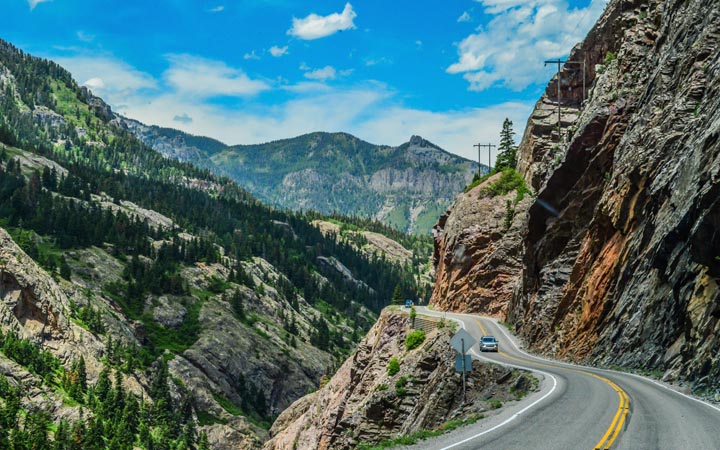 The stunning Million Dollar Highway, which is also known as U.S. 500 could be America’s most beautiful yet most dangerous road. According to the local folklore, the road was named by an early traveler who said that they would only ride on this road if they get one million dollars!

This road runs for 550 miles and traverses three-10,000 foot mountains, hairpin curves, and steep cliffs. What’s even scarier is that the weather in this particular area is harsh and highly unpredictable!