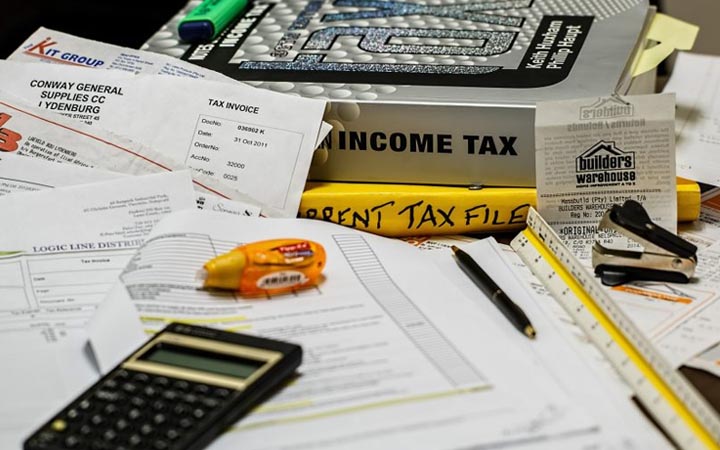 There are many people who don’t care about other economies, how they operate, and how it affects the global economy, but it is actually a very smart move to understand everything about it because there are many socialist countries that have higher income tax, which means they provide free college, free health care, etc.

If you are interested in the world of economy, here are the countries that have high income tax. Don’t forget to click on Next to read on 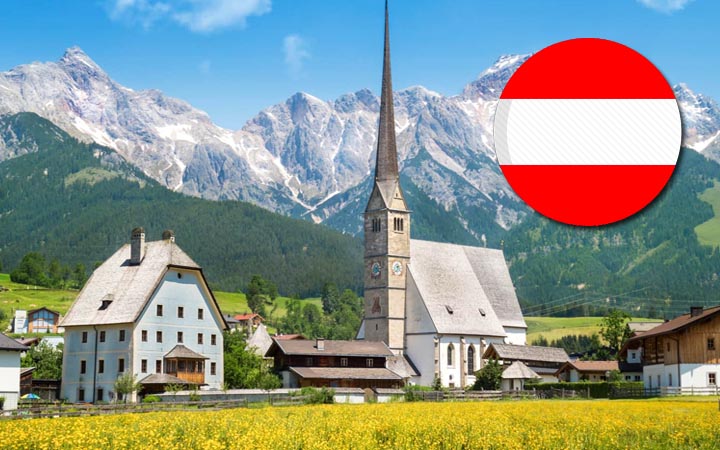 If you combine the tax of Austria with other tax forms included, the tax would go up to 55%, but in general, it is 34.9%. The rise could happen because of the employer wages, benefits, and many other reasons.

Other tax forms include earnings on investments as well as the capital gains and being taxed 27.5%. On the other hand, tax payers pay 18% for social security, like business expanses, child expanses (can be deductable), and specific work expanses.

The one unique thing about the economy of Austria would be the tax credits that are provided because they are literally money that can be subtracted from your tax payments.

These credits could be gained because an appliance got updated to a more efficient version or because you decreased your housing’s total cost. In general, Austria supplies those credits based on work, income factors, and children. 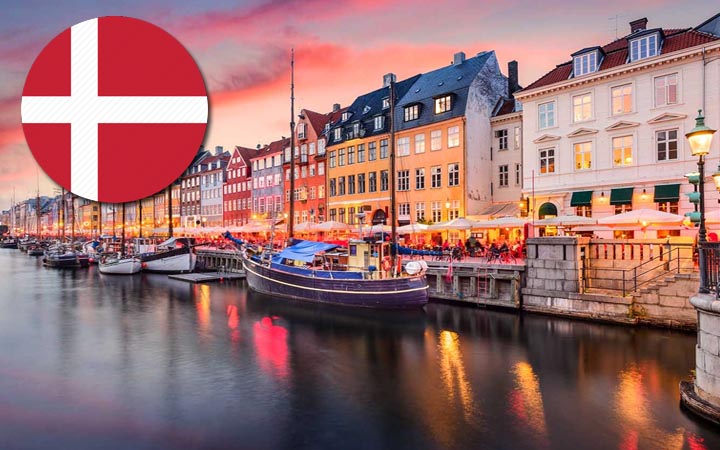 The average individual in Denmark will pay 45% in tax, while the most anyone with an income could pay is 55.8% and here is how it all breaks down:

However, the church tax is not high, and 43% to 1.4% of it is voluntary, like a charitable donation could also be a tax deduction.