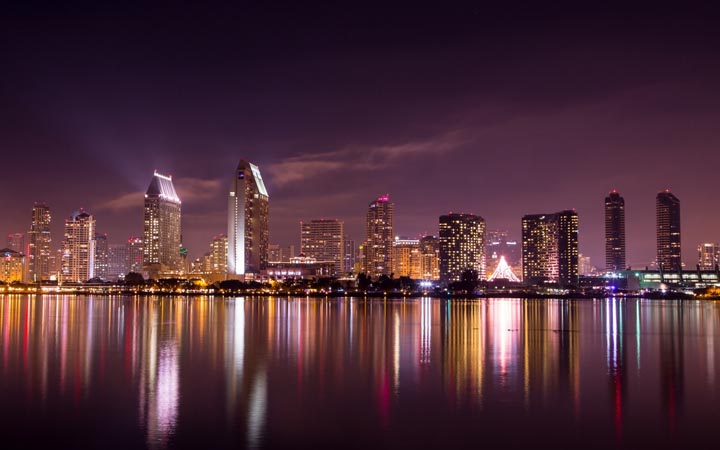 From all the 200 countries in the world, there are a few that generate billions, and trillions. But there are some countries that were able to become the richest in the world due to their revenue each year.

According to IMF, the October 2017 datgaon GDP per capita of the International Monetary Fund, the countries’ currencies are being compared in relation to the cost of goods and it is being used to weigh the economy of the country and its relation with others.

Based on many important things, these are the 10 wealthiest countries in the world. Click on Next to read more 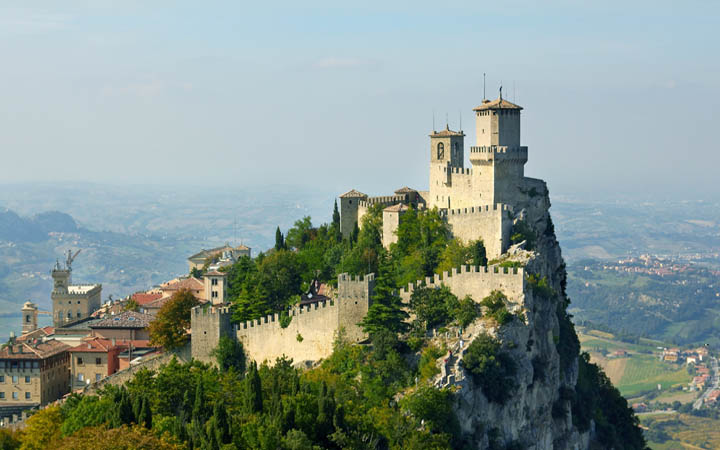 San Marino is a tiny European country that was able to be the world’s 10th richest country. The country’s major industries are mostly electronics, tourism, banking, cheese, and wine production, but tourism is responsible for half of its economy, and notably, the country is known for not holding any national debt. 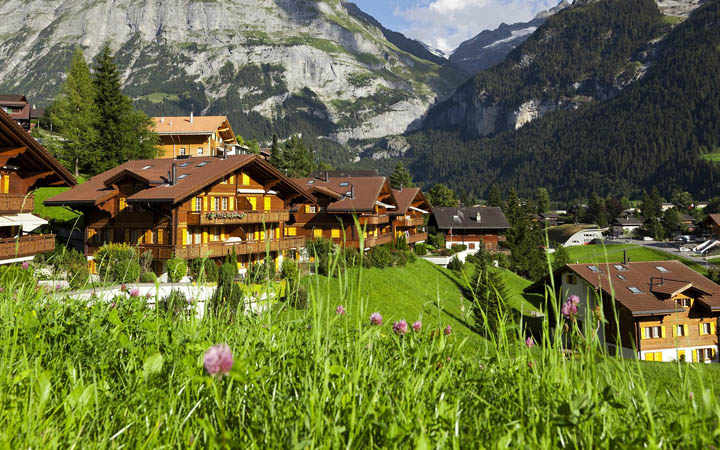 The Swiss financial and banking institutions are the ones that keep the nation’s economy on its feet. Plus, it is important to note that the world’s richest people and companies own Swiss bank accounts, which means this country has a great access capital to use, especially for investment purposes.

Also, Geneva and Zurich are always ranked among the world’s top 10 in terms of standards of living. 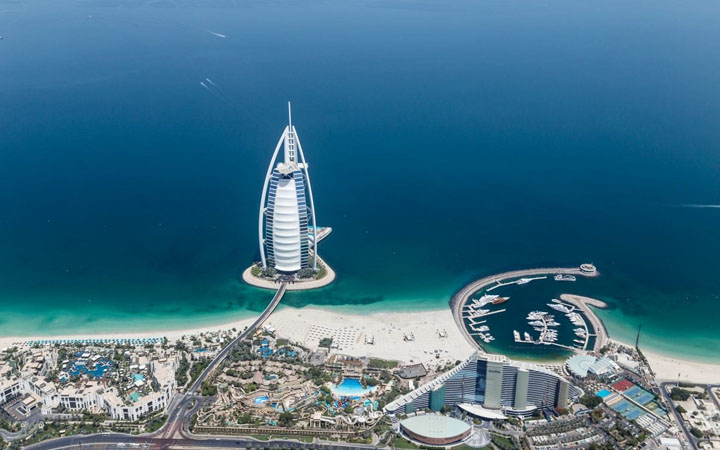 The United Arab Emirates goes without saying. This country has a land area of 32,276 sq (New York is 54,556sq) and 9.2 million people (more populated than New Jersey), yet, its personal average incomes is $68,250 which mostly comes from oil. Also, it is the second biggest economy in the Arab world (Saudi Arabia is the largest).