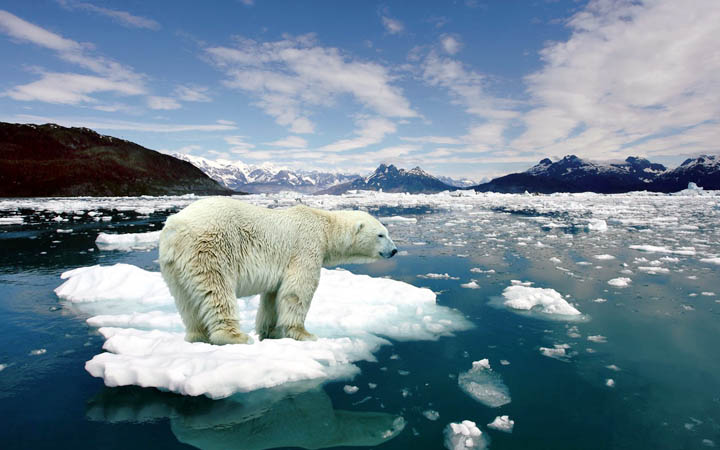 After years of climate research, it became a fact that our planet is warming up and it is all because of one specific reason: Humans. Since the day people started burning fossil fuels, deforestation, and many other things. The temperatures started to rise and it has not been pretty.

This increase in temperature can cause a lot of weather disasters, like hurricanes, extreme storms, heavy precipitation, and we are all responsible for all of this.

The sad part about this is the fact that our mother Earth is getting destroyed every day while most people still think that Global Warming is nothing but a myth.

Well, there are many pieces of evidence around us and these 10 examples are only from U.S. regions because if we mentioned the whole planet, this article will be endless.

In the recent decades, we have all witnessed in Alaska a significantly increased wildfire activity. It is mostly associated with natural and manmade factors. According to a Climate Science Special Report, there is a huge risk of devastating wildfires all around the United States because it has increased by 33%-50%.

Also, back in 2015, Alaska’s fire season destroyed the 2nd largest number of acres, which is devastating. 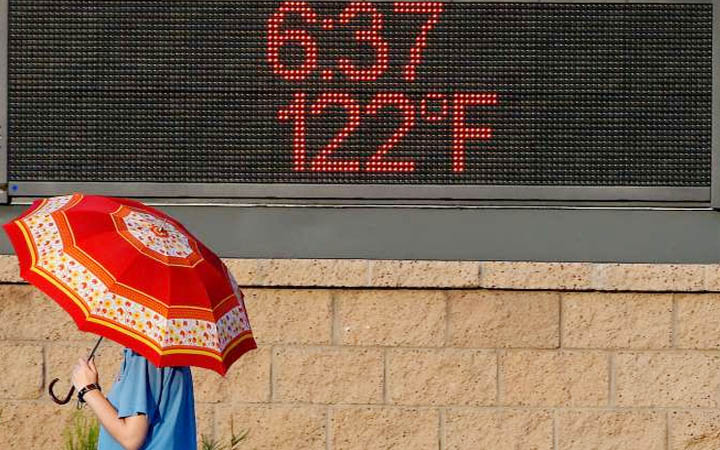 Phoenix has the reputation of being the hottest city in the nation, and in the last June 2017, it recorded a sudden temperature increase of 112°F for 9 days straight. This city never reached this temperature since 1990. If it continued like this, Phoenix could turn to dust in the next couple of years because such heat is unbearable. 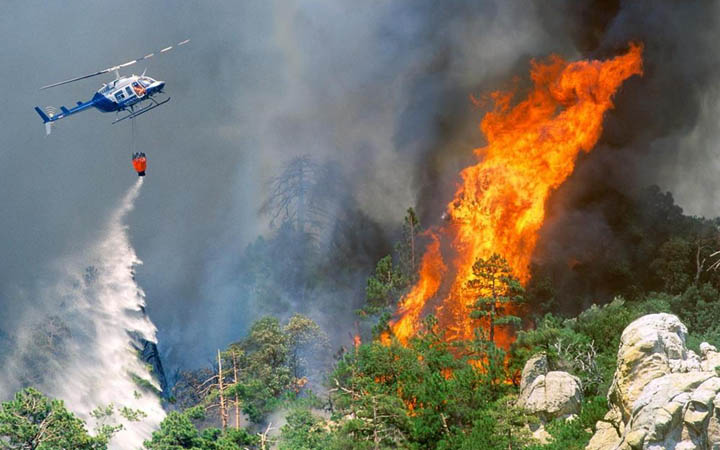 Oklahoma has a dry winter, but it is drier than average. In spring, however, the winds become very strong, and sometimes, dangerous. In fact, back in April, the winds led to wildfires all over Oklahoma and the central United States.