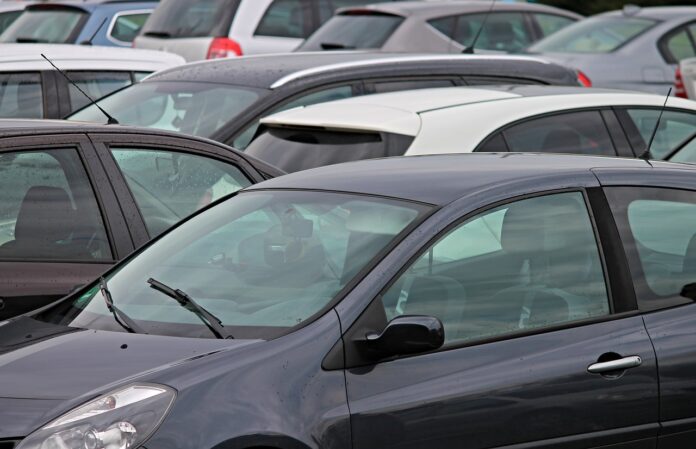 Traffic jams are a nightmare! If you’ve been in one, as surely everyone reading this would have, you will know what we’re talking about. You stay in the car, sometimes under extreme weather conditions, waiting for the line to move, and it rarely moves quickly. Therefore, whether you have a Tesla or a BMW, you will not get out of the traffic jam as soon as you would love to. Companies try to come up with solutions for this: for example, there is the BMW Traffic Jam Assistant and the Audi Traffic Jam Assist, which are both systems that help with the situation, but not as much as you would expect, unfortunately. The U.S. is a country that is known for its traffic jams, and in this article, we are going share with you 10 American cities in which traffic jams have been recorded to be the worst. Click on the NEXT page to read on!

Boston is the most populous city in the state of Massachusetts, which makes it the city with the most congested roads in the U.S. Compared to other cities in the United States of America, it is ranked first in terms of the worst traffic—149 hours. However, it is ranked 21st in terms of population. Therefore, we urge you to keep this in mind if you’re planning to drive your current Tesla car or future Tesla Cybertruck around the city.

In the second place, we find the City of Chicago, which is its official name. It is located in the state of Illinois, and it is considered the most populous in that entire state. This makes it susceptible to traffic jams, and the city is no stranger to that. The total hours lost to congestion reach 145 hours, which is a huge number. Consider twice before driving BMW car or Ford Pickup Truck on the roads of the City of Chicago.

In the third place comes the city of Philadelphia, which is considered to be the largest state in the state of Pennsylvania. Moreover, it is regarded as the sixth most populous in the entire United States of America. The number of lost hours to congestion is 142 hours, which is quite considerable. Every kind of car would find trouble in the traffic jams of Philadelphia, be it a Ford truck or the best electric car that you can find on the market these days.