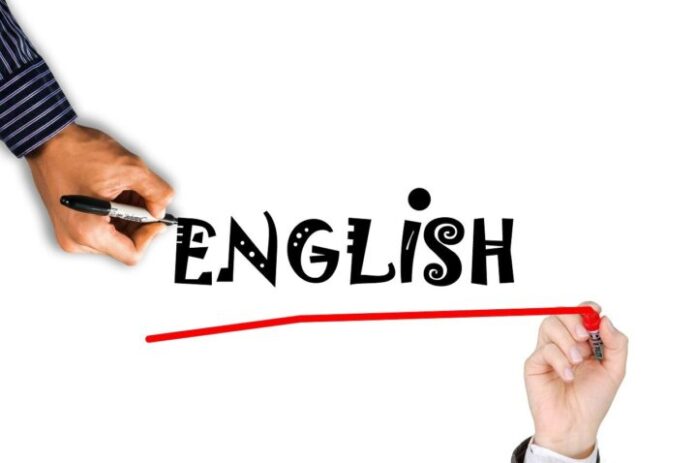 © pixabay Even though the English language is not the most spoken in the world when it comes to the number of native speakers (it falls behind Mandarin, Chinese and Spanish), it probably rises to the top of the ranking if we count the total number of speakers. Due to the globalization process that has occurred over the past century, English has become an almost universal language, being taught in dozens of countries and considered the official language of several international entities. So it’s fair to say that nowadays you have to know at least two languages, one of which must be English. But it is the number of countries with English as an official language that might surprise you. You see, the British empire was one of the great colonizers in the history of the world, so it’s normal to have so many countries speaking their language. The same happened with the United States if you wonder. Here are 7 surprising countries where English is a first language:

On the northeastern coast of Central America you’ll find Belize, a country with a vast history, cultural heritage, and natural beauty. These ingredients make it a destination that attracts many tourists throughout the year. Although Spanish and Belizean Creole are almost as common as English, the latter is the official and primary language, spoken by approximately 63% of the population. The fact that there is no language barrier makes this destination even more attractive to American tourists. So it’s not surprising that more than half of Belize’s visitors come from the United States of America.

Guyana is a country bordering Venezuela that is part of the Caribbean region due to the strong historical, cultural, and political relations with the rest of the countries that are part of that region. If you’re wondering what Guyana’s official language is, well, you’ve guessed it: it’s English. In fact, from all the countries in South America, Guyana is the only one with English as the official language. This is because until recently, this country with just over 700,000 inhabitants was a British colony (it became independent in 1966). In addition to English, the majority of Guyanese people also speak Guyanese Creole, a creole language with deep English roots.