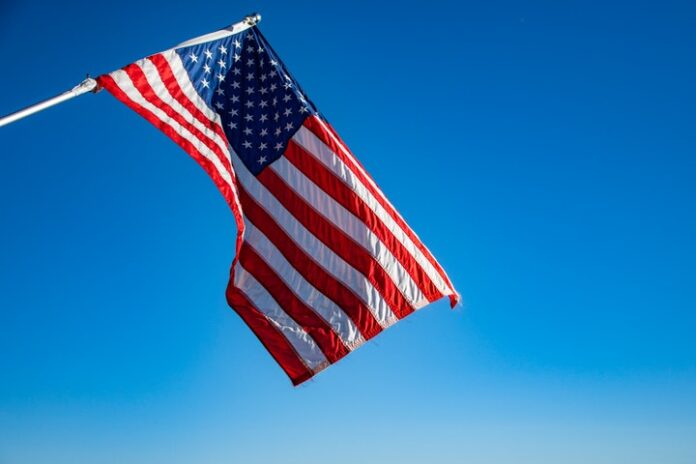 Photo by David Dibert from Pexels There are spectacular cities to live in in the United States of America (USA). Some larger than others; cities by the beach or in more mountainous regions; more populous and central locations or others further away from the confusion of large urban centers, among many other possibilities. And they can all add value to your life for a variety of reasons, but that does not mean that they are the happiest cities in the U.S. where you can live. According to the MINDBODY Wellness Index, there are cities in America that offer more conditions than others for you to be happy. What are the happiest cities in the United States? This is what we’ll show you below by introducing you to the seven happiest cities in the U.S. where you should live. These are extraordinary cities that will always make you feel full of heart. They are:

The city of Miami, in the state of Florida, is known for being the healthiest city in America since more than half of the resident population (52%) practices physical exercise once a week. And it does it in the company of other people, namely in running groups, fitness classes in the gym, yoga classes in the park, among different ways to exercise and sport collectively. However, in addition to being healthy, the city of Miami is also the happiest in America. This is because 66% of residents say they are happy most of the time in their activities. They like the work they do, the activities they perform on a day-to-day basis, they can sleep for 7 or 8 hours of sleep a night, and that is why they proudly say they are happy people.

2. Washington D.C. – The Capital of Happiness?

Washington D.C. is the capital of the USA, but is it also the capital of happiness? Its residents say yes and have reasons for that. The local population is known for participating in numerous creative activities and mentally stimulating and challenging tasks (more than in other cities), making you exercise your intellect and lead to a unique sense of accomplishment. Besides, Washington’s city also has the best BMI levels, which means a widespread willingness of residents towards their health well-being. As if that were not enough, the local population feels much attached to the neighbor and intensely lives the community’s concept, making everyone protect themselves as a real family.