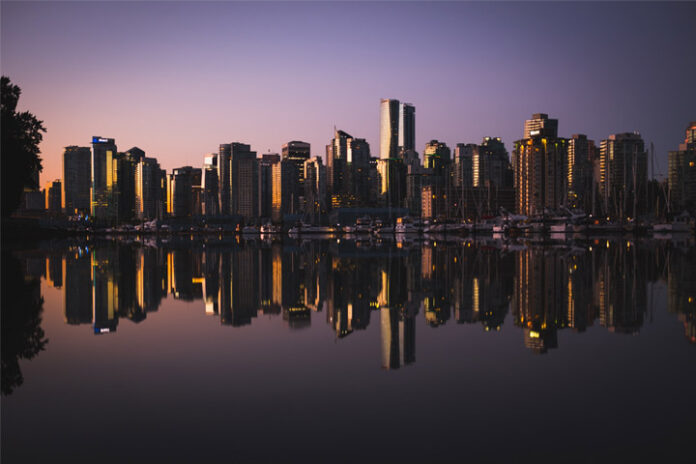 More and more people live in cities. According to the UNCTAD Handbook of Statistics, the urban population grew from 51.1% in 2009 to 55.7% in 2019. No wonder it is also in the large centers that most of the emissions of CO2 are seen and where most waste is incorrectly disposed of. There are several rankings and their respective criteria to define what is a sustainable city. The vast majority adopts a cross-sectional index because it considers socioeconomic factors as well as the UN Sustainable Development Goals. Next, you will know the 10 main sustainable cities.

Environmental sustainability is a priority that can be noticed in the Swedish capital’s lifestyle and political agenda. All the household waste is recycled, and many restaurants use fresh, local produce in their dishes. In this city, there is a large network of hotels committed to sustainable measures, such as training their teams to optimize the use of resources and abolishing plastic packaging. But if you still think this is not enough, know that other factors make Stockholm one of the world’s largest sustainable cities: its low CO2 emission and excellent air quality.

As if the dozens of awards that the Danish capital received for being one of the most exemplary sustainable cities were not enough, it is considered the most bike-friendly city in the world. This doesn’t mean that it has the largest length of cycle paths, but a transport system in which this mode is better integrated. To top it off, Copenhagen aims to be the first city in the world to neutralize carbon emissions by 2025. And with the contribution of one of the most sustainable fashion scenes in the world, this is not far from intended.

No, it is not just because of the massive use of the bicycle as a means of transport by residents that Amsterdam is a sustainable city. But also because the government has banned all cars powered by non-renewable energy sources like gasoline and diesel until 2030. The city’s agenda stimulates not only the reduction in energy consumption but also the production of renewable energy per person. Also, it is one of the few to mention as objectives the promotion of the circular economy and the increase and maintenance of green spaces.