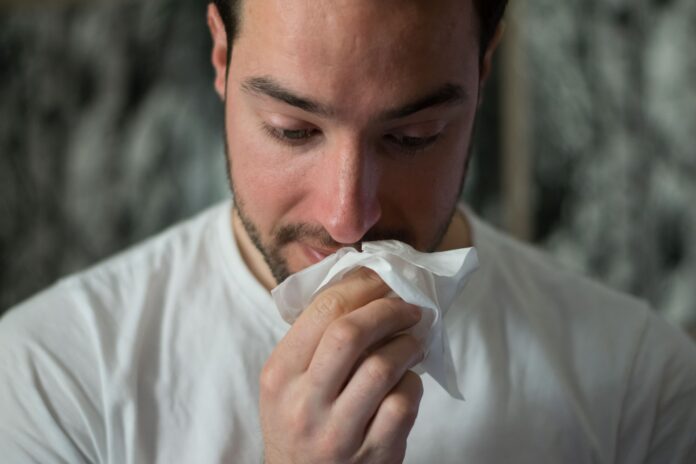 Traveling to other countries and getting to know different places and cultures is one of the greatest privileges. Thanks to the emergence of low-cost airlines and the consequent drop in air travel prices, this is now a privilege accessible to a much larger slice of the population. It is precisely the beautiful landscapes and cultural diversity that most tourists are interested in. Our cultural differences should be celebrated as they are part of our collective identity. However, one must understand that sometimes these differences can give rise to misunderstandings. What for a citizen of the United States of America may be deemed as a common, harmless habit, in any other country of the world can be considered a bad habit or, even worse, a rude one. To avoid such misunderstandings, we must keep this idea in mind and find out what the culture of the country we are traveling to considers potentially offensive before we board the plane. Here are 6 things you should avoid doing in another country.

This is probably the most popular example of a travel habit that might get you in trouble. In the United States of America, tipping is expected for a wide range of services – not only at restaurants and bars but also in other services like hair salons or taxis. In fact, most workers in these services depend on tips to make a comfortable wage, especially waiters. Therefore, not leaving a tip at a restaurant is considered very rude. In Japan and South Korea, things are a lot different. Since restaurant workers take great pride in their work and earn a fair wage, they consider tips to be an insult since they don’t need an extra incentive to do excellent work.

2. Wearing Shoes Inside The House

Although in most Western countries, it is not usual to take off your shoes before entering the house, this is a habit that is gaining more and more popularity. Truth be told, it is a simple and effective way to keep a huge amount of dirt and germs out of the house. In countries like China, South Korea, India, and Thailand, as well as in much of the Middle East, people don’t wear shoes at home. As a sign of respect, you must always ask the host if you should take off your shoes before entering. If you see the host doing it or if there are several pairs of shoes near the doorway, you don’t even need to ask.