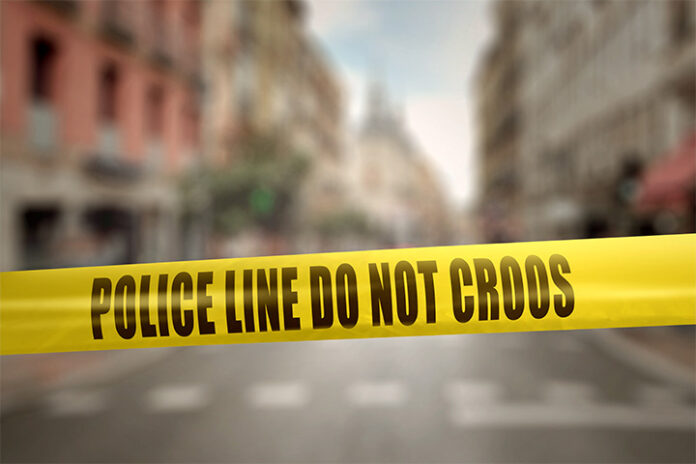 Moving to a new city is not easy at all; it takes patience, hard work, and lots of reasearch Yes, research, and it’s not just about which city offers the best outdoor/indoor activities or the best job opportunities (although these are important in their own therm) It’s, first and foremost, important to know which city is safer than the other.  So many people move to a new city and end up risking their lives or being attacked by muggers, burglars, shooters, or rapists.  While crime is everywhere, the crime rate differs from one city to another; take Detroit, for example. This city continues to reign the first place on the list of the most dangerous cities in the United States, so unless you “have to,” don’t just move to it when you’re not capable of living there. Anyways, this is a list of the top 5 most dangerous cities in the US-2021 version!  1. Detroit, Michigan It’s no surprise that Detroit comes at the top of this list of the most dangerous cities in the US as the city’s violent crime rate as of 2021 is 19.5 per 1,000 population, meaning that your chance of being a victim is 1 in 51. In addition to that, the suicide rate, high property taxes, traffic congestion, and high poverty are all problems that are plaguing Detroit and making it not only the most dangerous but also “the most stressed out” city. So, if you prioritize safety over entertainment, Detroit is not the place for you! 2. Memphis, Tennessee  Crime swirls a lot in this city, with the crime rate pointing at 109.0 per 1,000 residents (chance of being a victim: 1 in 52). Memphis has the second largest population in Tennessee behind Nashville and is considered the second most dangerous city in America. The property crime rate (burglary, larceny, motor vehicle theft) in Memphis is almost 6,300 crimes per 100,000 people every year. And let’s not get started about violent crimes like murder, rape, assault, etc. 3. Baltimore, Maryland The rate of violent crimes in Baltimore currently stands at 19.0 per 1,000 residents, and the chances of being a victim is 1 in 53.