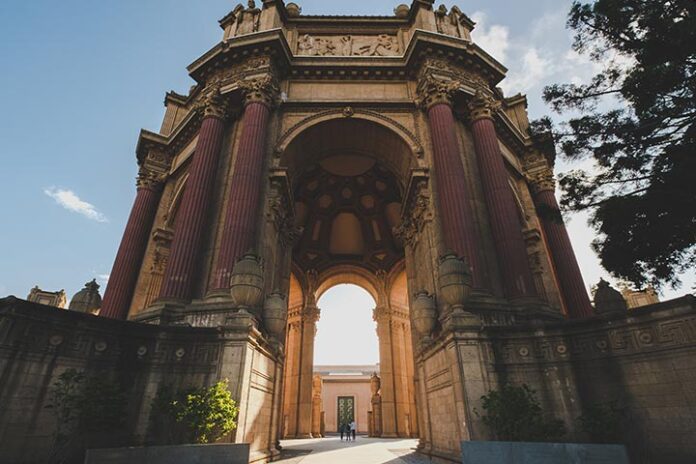 Are you a history fan or just someone looking for something new (and old at the same time)? Count yourself blessed because you don’t have to travel too far to enjoy a history-themed trip!  There are many historical sites in the US that are worthwhile, home to many historical monuments from notable museums to landmarks waiting for you to explore! Actually, you’re probably even living in one of the U.S. historical destinations but have never been to any of the landmarks there.  You can start planning your next trip or date to these top 5 historical sites in the US that won’t cost you a penny.

You guessed it; this city is famous for the Salem witch trials of 1962-1963. Salem is a city rich with history, from the witch trials and pirates to colonial and maritime history. Some of the best tourist attractions in Salem include Salem Witch Museum, The Witch House, the Salem Maritime National Historic Site, and the New England Pirate Museum.

Whether you’re a history student or a storyteller looking for inspiration, Philadelphia is the perfect destination for you. Philadelphia is best known for its major Colonial-era sites like The Liberty Bell Center, the Independence Hall and Congress Hall, and Museum of the American Revolution.  Step back into history at the Elfreth’s Alley, the oldest continuously inhabited residence in the United States, dating to 1703, and eat your fill of cakes, barbecue, and smoothies at the Reading Terminal Market, where you can find the oldest public markets in America.

Known as America’s City of Firsts, Boston is home to the first public school, the first public library, the first subway system, and the first public park. You will literally step your way into history in Boston, walking the same streets that revolutionaries and Puritans walked. Must-see historic sites in Boston include Faneuil Hall Marketplace (built in 1742), the Old North Church (built in 1723), the Paul Revere House (built around 1680), and Boston Tea Party Ships & Museum.