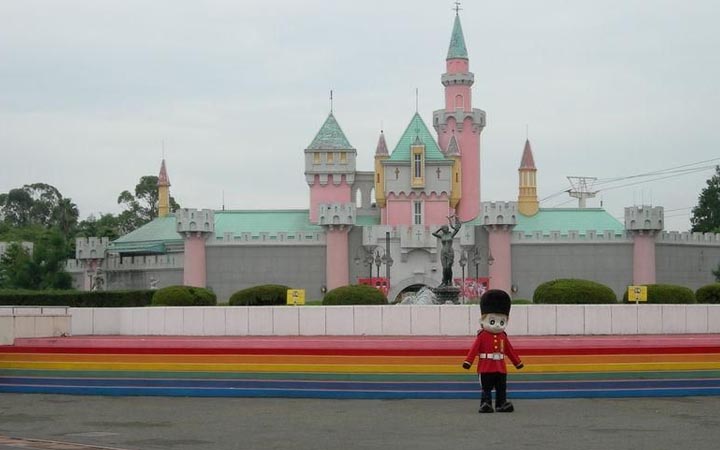 Since it is the Halloween season, everything seems creepy already without the need to know any creepy story. But what if we take you on a tour in abandoned Disney parks that are located in abandoned islands?

These places were supposed to be the source of joy where children and adults can have fun and live out all of their fantasies. But for many reasons, the happiest place on Earth became one of the scariest places on Earth… this idea only can give you the creeps!

So if you are already in the Halloween mood, these 16 photos of abandoned Disney resorts will totally suit you. Plus, they will totally creep you out. 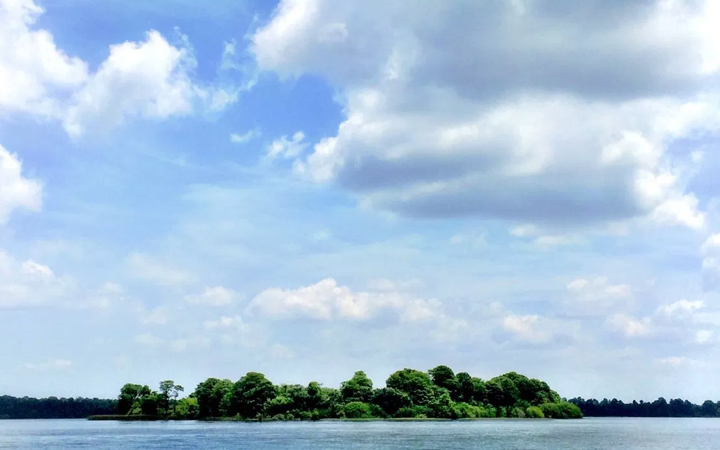 From a distance, the island that’s located in Bay Lake looks normal and beautiful. Actually, it looks like a dream destination where we all want to spend our summer vacation. But since 1999, Discovery Island became completely abandoned.

The only way to access this island is by Walt Disney World Cruise or a Disney resort boat. It was very popular for being one of the hottest tourist destinations between the 1970s and 1990s. 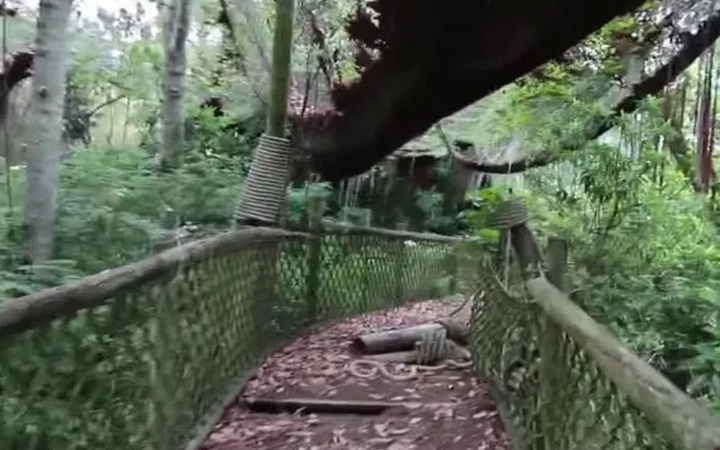 This picture of a bridge is located in the Discovery Island.

At first, this land used to be known as the Treasure Island because it used to be a bird sanctuary in 1974, but in 1978, it was renamed Discovery Island due to the many new discoveries of exotic animals, flamingo pool, and the gorgeous golden beaches for tourists. 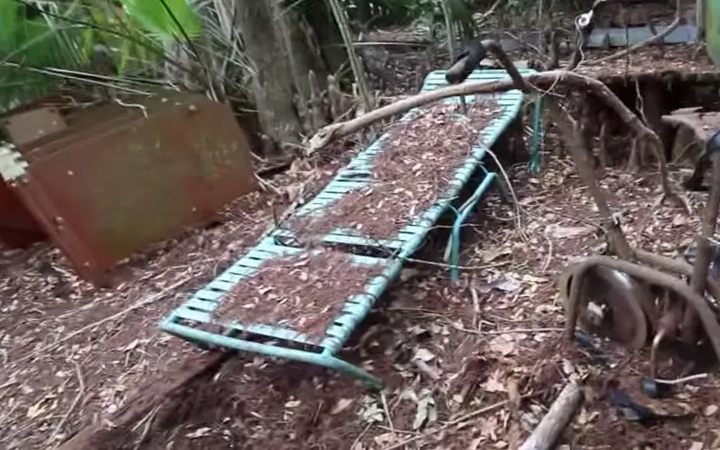 This picture shows a beach chair that was left behind on the island.

There is just not one reason why this island was abandoned, but the strongest ones are the fear of being in danger of wild-roaming alligators, deadly bacteria in the waters of the park, and alleged mishandling of animals. 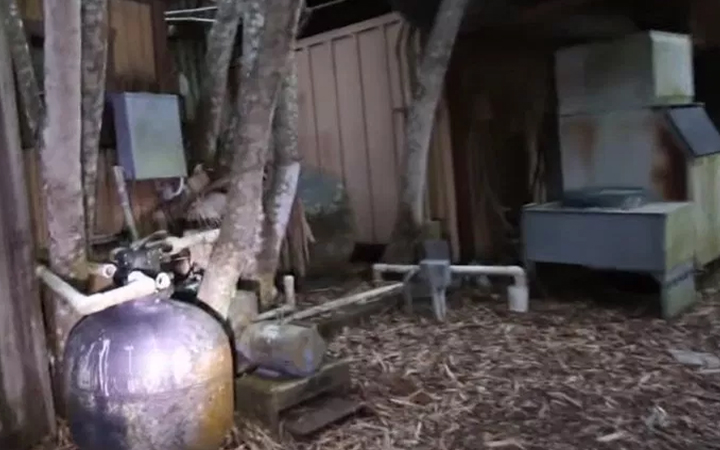 These are the equipment that was abandoned, and since then, they have been decaying.

Since the day everyone moved, the island hasn’t been maintained at all, and all the animals were moved to the Animal Kingdom Resort of Disney World nearby.