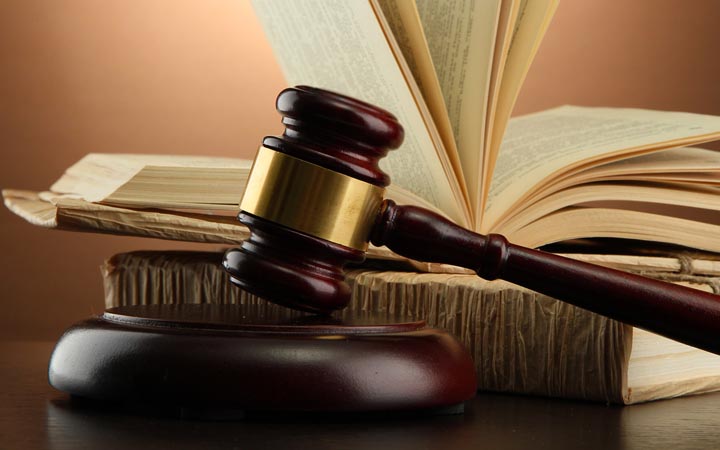 Every country has its own laws, allowing specific things and banning others. But some of the bans around the world are just very weird and quite hilarious.

When you’re traveling, it’s always a great idea to do some research on the laws and local customs at your destinations. This will keep you out of trouble and help you get the most out of your vacation. However, these 13 weird rules are certainly not easy to follow. 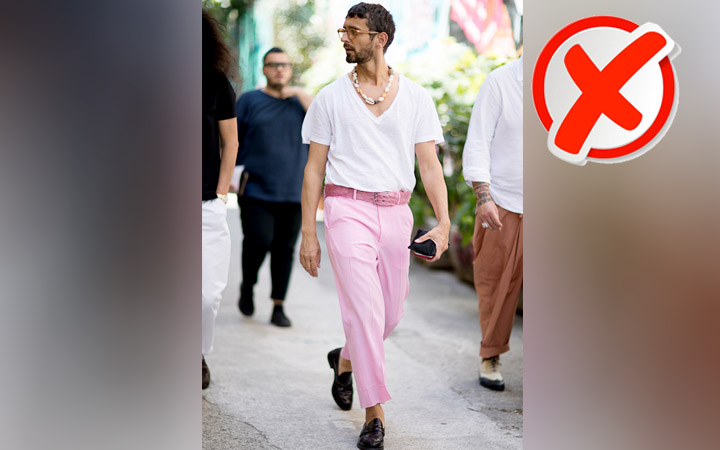 – People are forbidden from going out in public places dressed in pink pants after 12 pm on Sundays.

– In Australia’s second most populated state, people are not allowed to change a light bulb. Only a licensed electrician can do it. Anyone who’d defy this law could be fined. 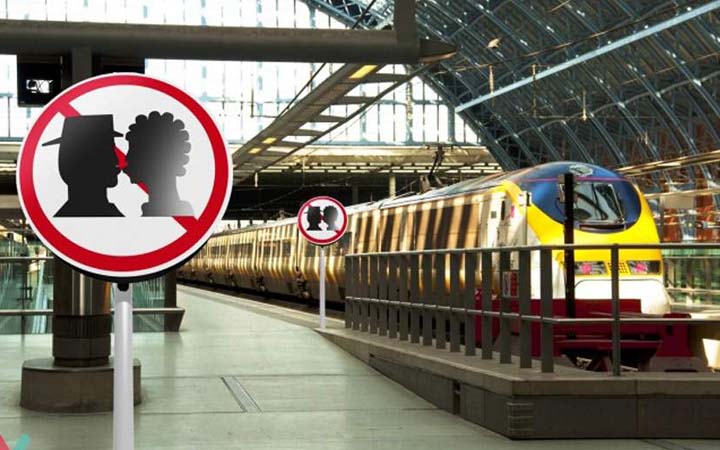 – It’s illegal to wash carpets in public areas. (If you want to finish cleaning quickly, you should be done by 8 am.)

– It’s illegal to drive cattle from 7 in the morning till 10 in the evening unless you got permission from the police.

– Kissing is illegal at railway stations. “No kissing” signs can be spotted everywhere. The reason behind this ban is that the government worries that long embraces can result in delays. 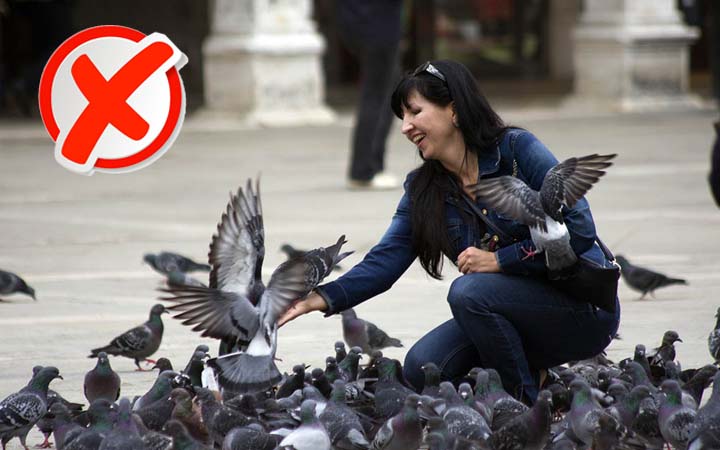 – When visiting the popular tourist attraction St. Mark’s Square in Venice, you’re not allowed to feed pigeons because they ruin buildings and historical monuments. Moreover, the birds may be carrying numerous dangerous diseases.

– In a town near Venice, Eraclea, it is illegal to build sandcastles on the beaches because it prevents people from walking properly along the shore.

– It is illegal for to kiss in cars in Eboli.